‘She Was a Ghost Ship.’ This Cruise Spent 10 Nights in Darkness Because of Pirates 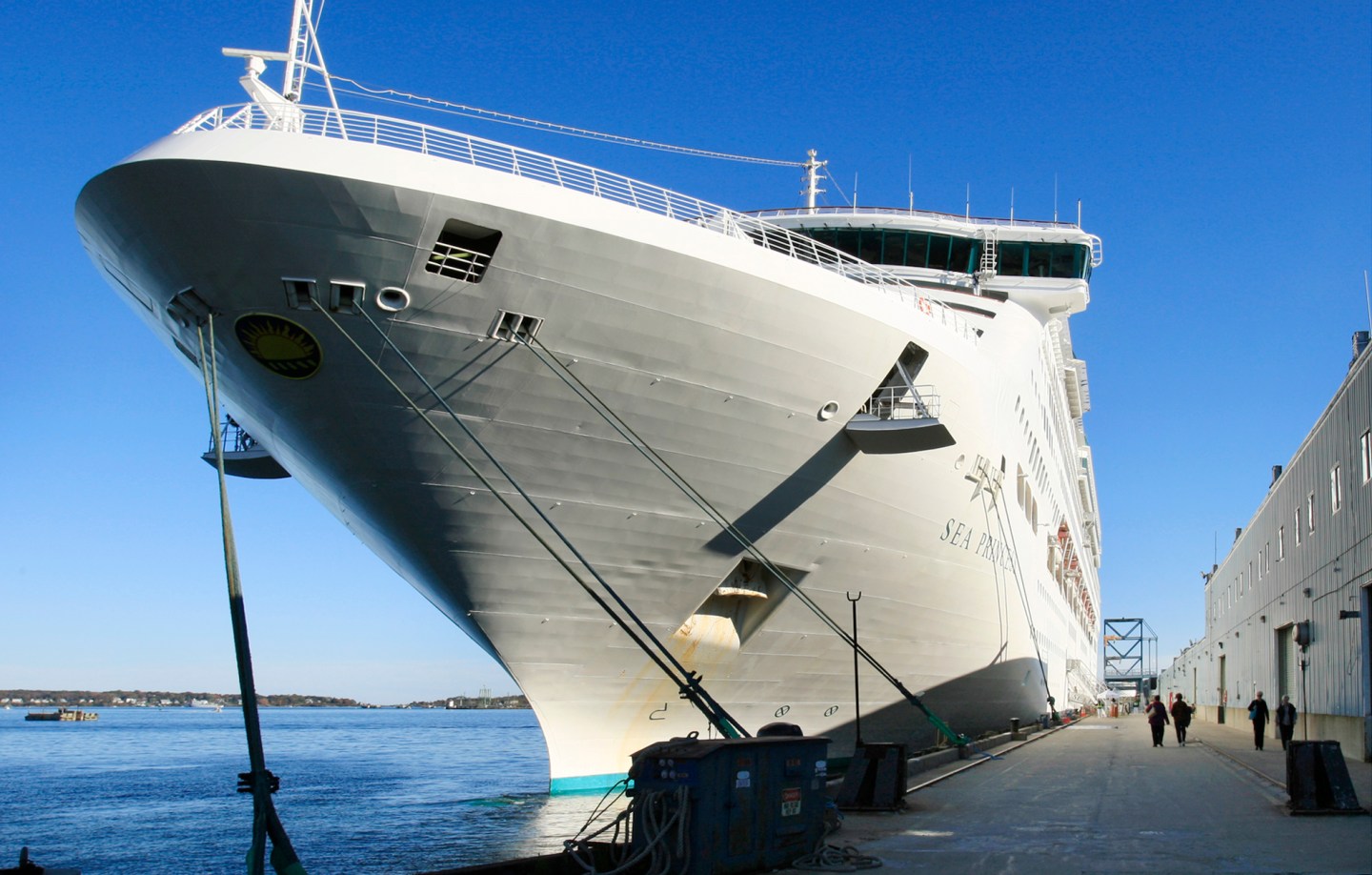 It sounds like something out of Captain Philips, but for the 1,900 passengers aboard a 104-day cruise around the world, the fear of getting attacked by pirates was all too real.

A cruise aboard the Sea Princess, which departed from Sydney, Australia and was on its way toward Dubai, underwent a 10-day nightly blackout period as it traveled through the Indian Ocean and Suez Canal, home to heightened pirate activity.

During those times, there were “no deck parties, no movies under the stars, no late-night outdoor bar hopping or pool dipping” Carolyne Jasinski, a passenger on the ship, wrote on news.com.au. Essentially, “she was a ghost ship,” Jasinski added.

Per the orders of Captain Gennaro Arma, all the curtains were drawn and all the shutters closed as the sun began to set. Additionally, any bright lights were dimmed or turned off all together. He also reminded passengers that threat of pirates “was real and the ship must be prepared for a pirate attack,” Jasinski wrote.

What’s more, the passengers on the ship were required to participate in safety drills to prepare for pirate attacks.

“[Passengers] were advised to sit on the floor and to hang on to hand rails in case the ship had to maneuver away from pirate ships. In the case of a real threat, those passengers in outside cabins were told to close and lock their balcony doors, then lock their entrance door to their cabin and take shelter in the corridors,” Jasinski wrote.

The Sea Princess ultimately escaped unscathed. But the whole experience “definitely changed the mood on the ship,” Jasinski wrote.

In a statement to the New York Daily News, the cruise line assured that “any measures aboard Sea Princess were simply taken out of an abundance caution and not in response to a specific threat and are common to international shipping sailing in the region.”

Fortune has reached out to Princess Cruises and Jasinski for additional comment.