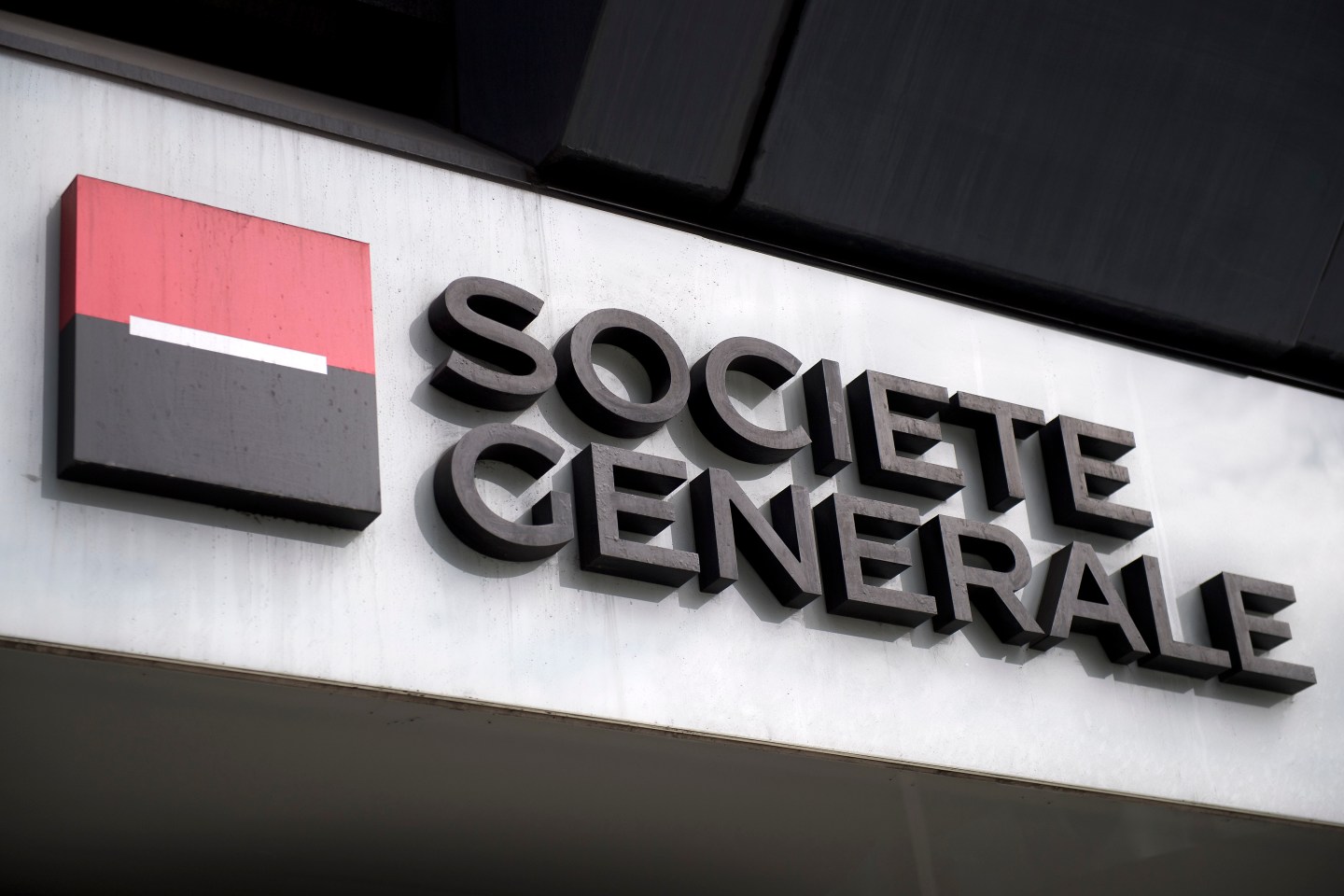 Danielle Sindzingre, 54, the bank’s former global head of treasury, and her subordinate Muriel Bescond, 49, its former head of treasury in Paris, were accused in an indictment filed in a New York federal court of submitting false information about the rates at which the bank was able to borrow money.

The two defendants are not currently in the United States, according to John Marzulli, a spokesman for U.S. prosecutors in Brooklyn. He declined to comment on whether or when they might be extradited.

Sindzingre is currently listed on the bank’s website as global co-head of fixed income, credit and currencies. Bescond’s LinkedIn page says she is global head of short-term derivatives.

Banks use Libor, or the London Interbank Offered Rate, to set rates on hundreds of trillions of dollars of mortgages, credit cards and other loans. Libor rates in several different currencies are calculated based on banks’ reports of how much interest they pay to borrow money.

Prosecutors said that from about May 2010 to October 2011, Sindzingre, Bescond and several other people who are not charged or named in the indictment caused Societe Generale to report false lower rates that were used to set the U.S. dollar Libor.

According to the indictment, the scheme aimed to shore up the bank’s reputation after outside analysts drew attention to higher-than-average interest rates Societe Generale had been reporting.

The false reports at times led to lower U.S. dollar Libor rates, affecting millions of transactions tied to the benchmark and causing over $170 million in harm to global financial markets, prosecutors said.

The indictment said that in about June 2010, Sindzingre became concerned that the false reports could catch the attention of financial regulators, and suggested to her superiors that they begin to increase the reported rates to match the bank’s actual borrowing rate. Nonetheless, the false reports continued, according to the indictment.

Sindzingre and Bescond are charged with conspiracy and transmitting false reports.

Banks have paid roughly $9 billion to resolve Libor-rigging probes worldwide, and several people have been convicted of criminal charges.