HP’s Solid Quarter Is Not Enough to Rally Wall Street 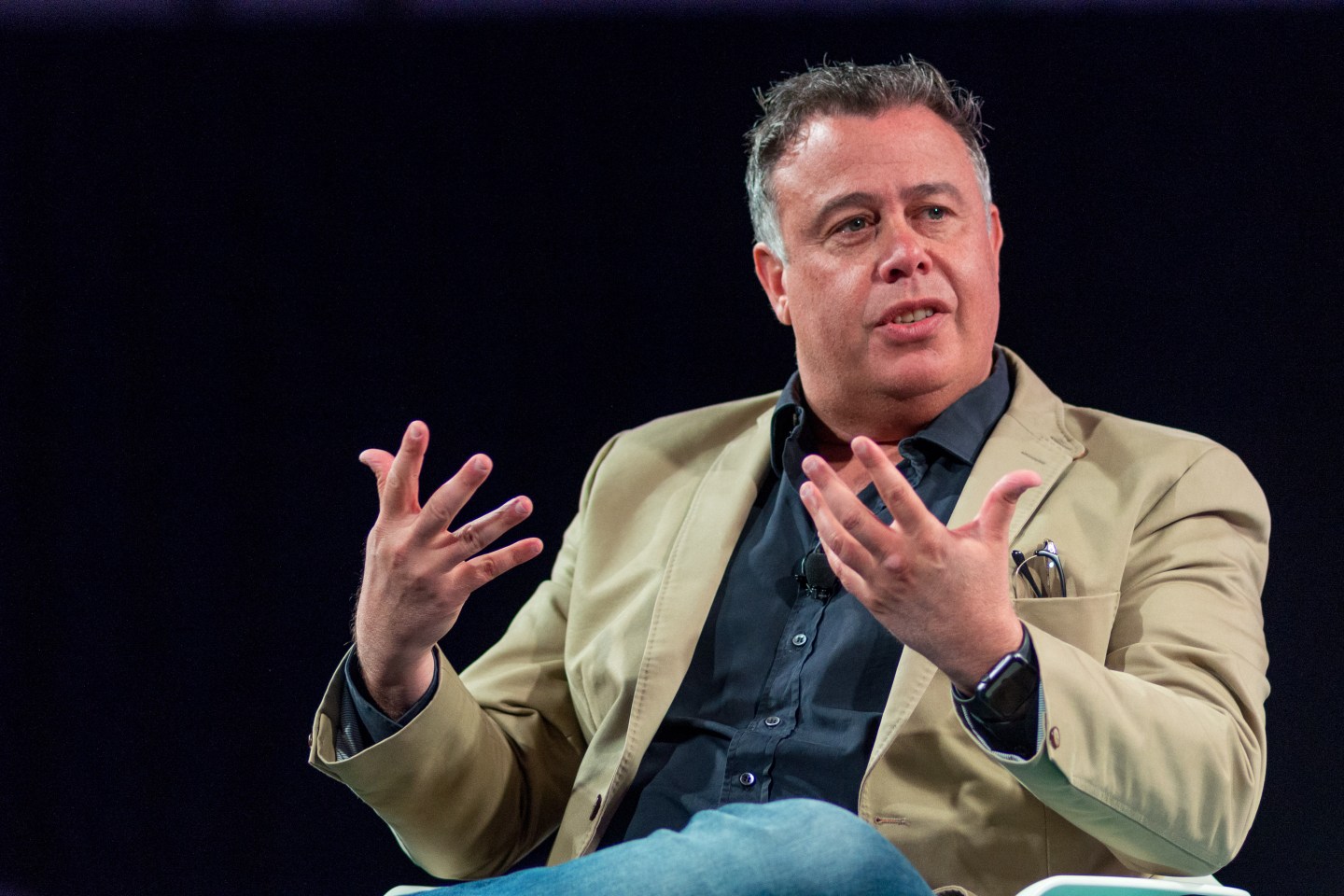 HP Inc. may be making progress in turning its business around, but Wall Street isn’t entirely convinced.

The printing and personal computer giant said on Wednesday that its sales grew 11% year-over-year in its fiscal third quarter to $13.1 billion. But despite the gain, HP’s shares dropped a little over 1% in after-hours trading to $18.60.

One likely reason for Wall Street’s pessimism is that investors are still wary of the overall PC market’s health. Although HP’s (HPQ) latest earnings show the company lifted computer sales—PC revenue rose nearly 12% year-over-year to $8.4 billion—investors are still concerned about the PC market’s recent rebound after a long decline and the possibility that a new future downturn could significantly hurt HP.

It didn’t help that HP’s CFO Cathie Lesjak said during a call with analysts on Wednesday that the company expects fourth quarter PC sales to “grow less quickly” than in the third quarter. The good news is that Lesjak doesn’t expect sales to shrink, but it’s likely investors wanted a more optimistic outlook.

As HP has previously said, a global shortage of PC components like memory chips has caused it to raise computer prices. While the higher prices haven’t scared off consumers, the increase has caused businesses to delay their buying, which is one reason HP isn’t predicting bigger fourth quarter PC sales, Lesjak said.

HP doesn’t expect the component shortage to improve during the next few quarters, and the company will likely raise PC prices to offset its higher costs, she explained. Still, Lesjak was confident that HP would continue to do well in selling PCs and to keep up with the competition.

“I don’t expect to lose share even though our [PC] revenue will be a little bit behind normal [seasonality],” Lesjak said.

HP CEO Dion Weisler later said that had HP noticed the component shortages earlier than competitors and “did not get caught behind the curve.” Instead, it bought enough components ahead of time before prices really skyrocketed.

To be sure, HP’s shares are up 34% from when the company first split from its data center specialist sibling Hewlett Packard Enterprise (HPE) in 2015. A small drop in HP’s share price is not a major reason to worry that investors are down on HP.