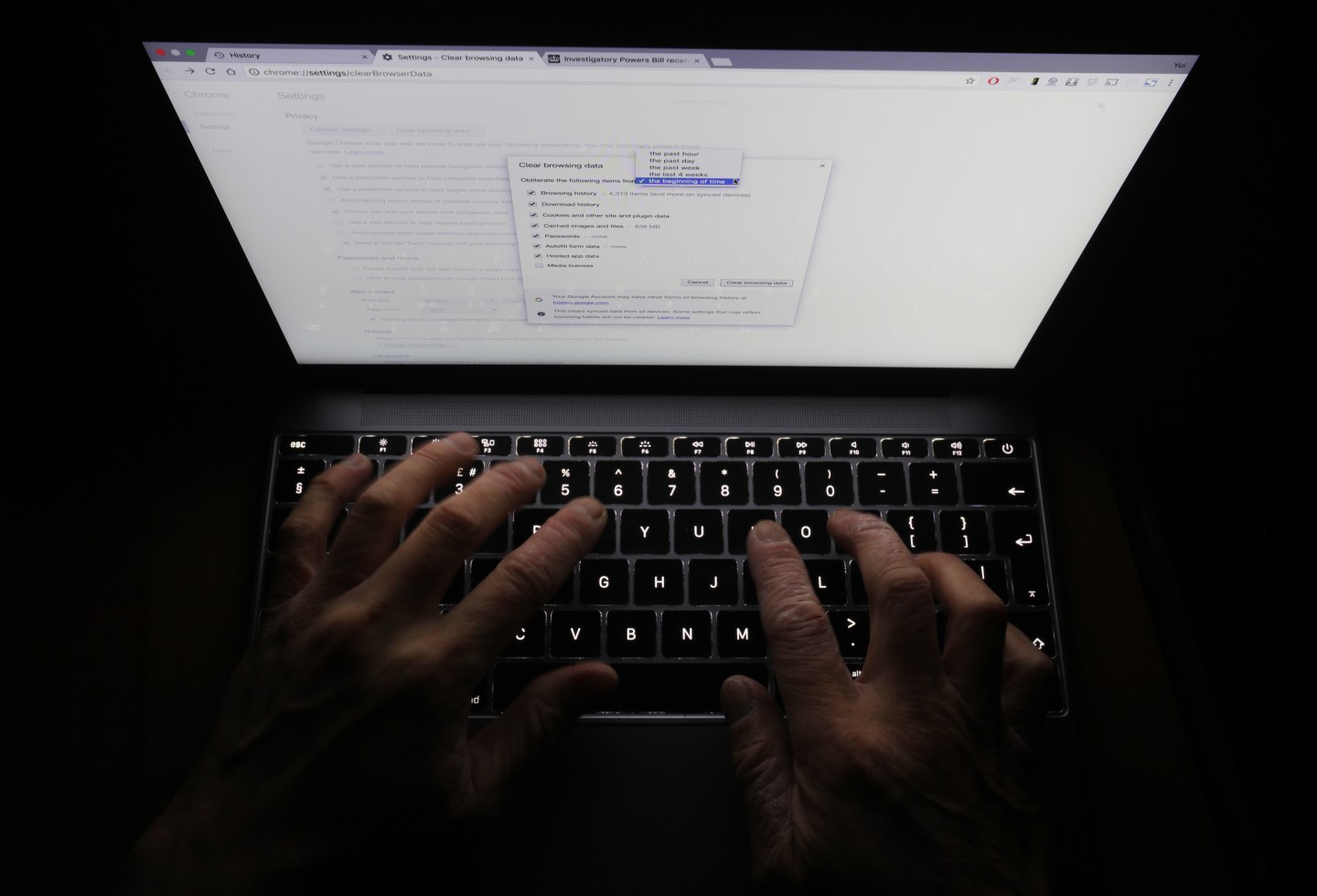 The fact that the personal computer market isn’t sinking as fast as it did just a few years ago is good news for the world’s biggest PC makers.

IDC sounded optimistic that the PC market may stabilize soon. Jay Chou, an IDC research manager for PCs, told Fortune that his firm has noticed a “steadying trend to where the declines aren’t as drastic” as they once were. In the fourth quarter of 2015, for example, PC shipments dropped 10.6% to 71.9 million, far faster than today.

Chou said that North America and European businesses are upgrading their PCs to newer models that are powered by Microsoft’s (MSFT) Windows 10 operating system, contributing to the PC market’s improved performance. HP (HPQ) and Dell Technologies, in particular, have benefited from businesses upgrading their workplace computers, Chou said. In 2016, businesses appeared to be delaying their PC upgrades despite Windows 10 debuting in July, 2015.

In both the IDC and Gartner reports, HP is the leading PC manufacturer with both firms reporting that its PC shipments rose in the second quarter. IDC said that HP’s PC shipments rose 6.2% year-over-year to 13.8 million while Gartner said HP’s shipments grew 3.3% to 12.7 million.

Whereas IDC counts so-called Chromebooks as PCs, Gartner does not, which is likely the reason the two research firms shipping estimates for HP and other Chromebook makers differs. Chromebooks are barebones laptops that run on Google’s (GOOG) Chrome operating system and are sold by several big vendors including HP, Lenovo, and Dell Technologies.

Chou attributed the drop in Lenovo’s PC shipments to the fact that much of its sales are in Asia, where businesses generally don’t upgrade their workplace computers as frequently as their North American or European counterparts.

Dell Technologies is the third biggest PC shipper, both research firms said, although IDC said that company’s shipments gained 3.7% year-over-year compared to Gartner’s estimate of 1.4%. Like HP, Dell’s Chromebook shipments are likely why the IDC estimates differs from Gartner’s.

Apple (AAPL) was the fourth biggest PC shipper, and both firms estimate that its shipments were relatively flat.

Apple’s PC shipments declined in 2016, which IDC said at the time was likely due to its older lineup of PCs. The tech giant’s Apple new MacBook Pro models that debuted in the fall, however, appear to have been reversed the drop off.

Correction: Thursday, July 13 at 8:00 AM PST
Chromebooks run on Chrome OS, not Android.