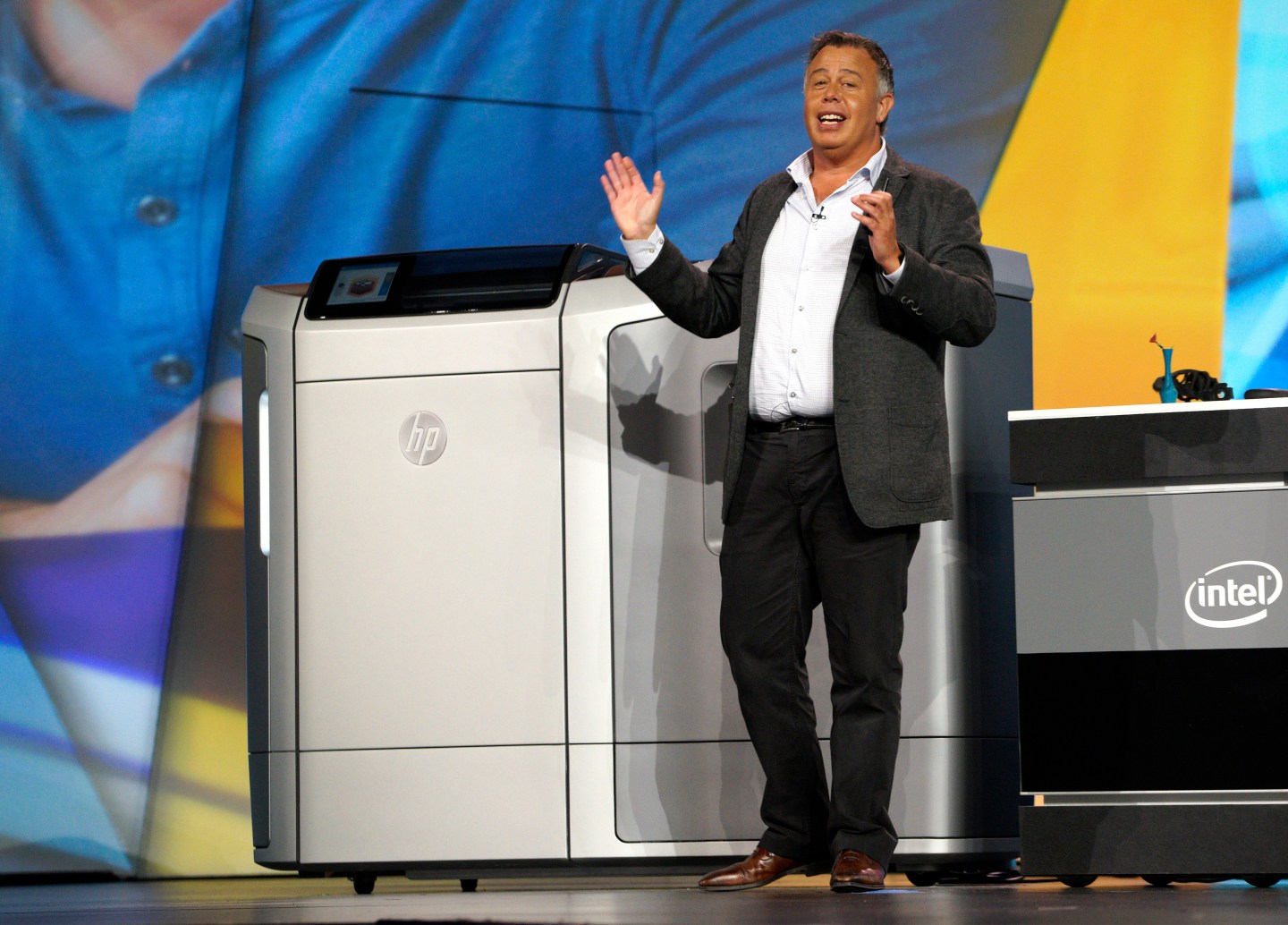 In a call with analysts on Wednesday, Weisler said HP’s (HPQ) third-straight quarter of rising sales shows that the company’s turnaround since splitting with data center specialist sibling Hewlett Packard Enterprise (HPE) is working. In particular, he emphasized, that revenue increased for both HP’s PC and printing businesses, something that hasn’t happened since 2010.

So it came as a surprise to Barclays analyst Mark Moskowitz that despite the apparent momentum, HP’s “guidance seems conservative,” as he put it in talking to executives. The company said that its earnings per share for its upcoming third quarter should be 40 to 43 cents, just slightly above Wall Street 42 cent projection.

If the latest quarter was such a blockbuster, why didn’t HP forecast an even bigger one to follow?

The reason is that despite the small rebound of overall personal computer sales, as research firms like International Data Corporation have shown, HP Inc. is still facing challenges. Among them is a global shortage of computer components like hard drives and memory chips that has driven up manufacturing costs for computer makers. To offset some of those higher costs, HP has increased the price of its PCs, HP chief financial officer Cathie Lesjak explained.

Although it is selling just as many PCs at higher prices, HP’s profit margins on those sales took an undisclosed hit because of the higher prices it now pays for components, Lesjak said. Additionally, HP is still waiting to see how business customers will react to the price hikes, she said. A price hike could potentially deter businesses that sign multi-year contracts and buy in bulk.

Weisler was also raised some skepticism about whether the PC market has entirely rebounded from a years-long slide. Instead, he agreed with analysts who predict that the market is stabilizing, neither declining nor growing.

Still, the overall PC market accounts for $330 billion in sales, Weisler said, and half of those sales are product areas in which HP is not the market leader like computer monitors and accessories like keyboards and mice. If HP can sell more PC accessories and related devices, it could help the company “offset the higher pressure business,” Weisler said.

Still, the fact that HP is managing to show signs of growth in the tough PC and printer markets, was enough to raise investor optimism. Shares of HP rose 3% in after-hours trading on Wednesday to $19.58.