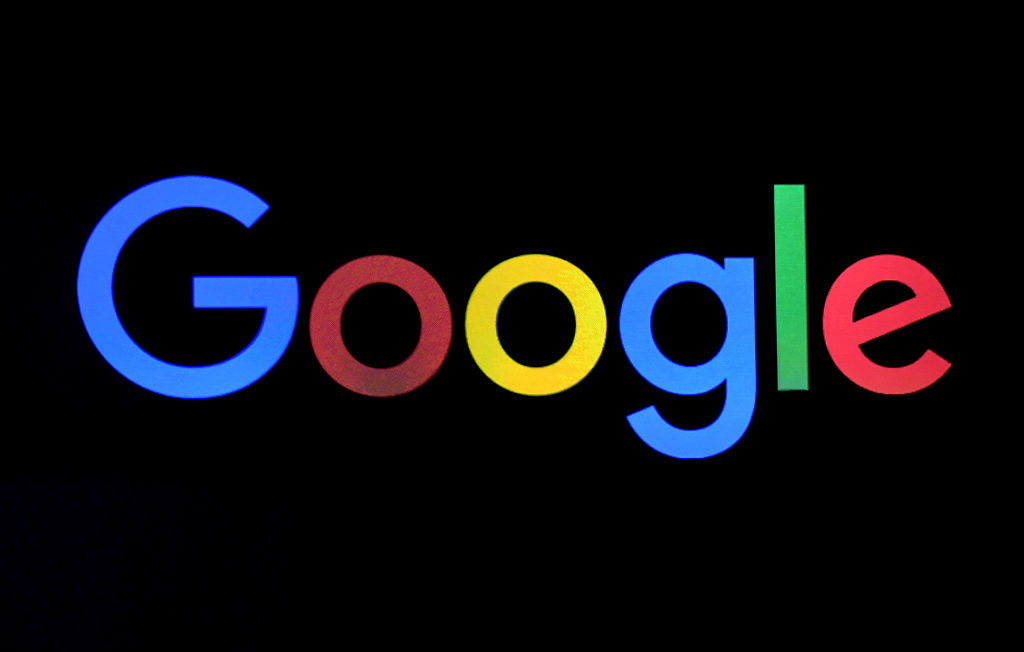 Like many of you, I’ve been thinking about James Damore, the former Google engineer and part-time memo writer, who is currently seeking a new job. Already popular in certain circles, I have no doubt he’ll find a number of welcoming communities where he can confirm his now explicit biases.

Let’s put aside the fact that he believes that women are biologically unsuited for certain technical roles. Or that his argument would have been universally derided if he had chosen to explain instead the socio-organic reasons why black and brown people are also underrepresented in tech. (And now, increasingly, in finance.) Or that he writes with the palpable sense of disappointment of someone who just realized that the unassailable power he once believed was promised to him isn’t coming after all.

Damore’s ideas were not original; they weren’t even particularly interesting re-treads. But he seems to believe they are conservative ideas. This strikes me as a secondary tragedy and an important opportunity.

Conservative thinking — about free markets, regulation, globalization, compensation, entrepreneurialism and beyond –speaks directly to the systems that drive wealth and opportunity. When isolated from dangerous notions of biological or racial supremacies, they are the fundamental underpinnings of big business as we know it.

Spend five minutes at any Fortune conference and you will see for yourself that these ideas are not being suppressed. Instead, they are evolving in vital ways, particularly as people with various perspectives find themselves with seats at the table, and the pressing issues of inequality, climate change, conflict and forced migration compel business leaders to bend capitalism beyond its previous scope. This is where inclusive behavior has an essential role to play.

For inspiration, I’m going to hand the mic to Arthur Brooks, president of the American Enterprise Institute. Now, his ideas about poverty eradication are reason enough to spend some time with him. But in his 14-minute TED talk, he asks people who identify strongly with a particular ideology, be it conservative or liberal, to stop making “the other person” an evil actor. He urges all of us to find new ways of framing our thoughts, specifically in the small interactions and everyday conversations that make up the majority of our work lives.

This is just one of his suggestions:

I’m asking you and I’m asking me to be the person specifically who blurs the lines, who is ambiguous, who is hard to classify. If you’re a conservative, be the conservative who is always going on about poverty and the moral obligation to be a warrior for the poor. And if you’re a liberal, be a liberal who is always talking about the beauty of free markets to solve our problems when we use them responsibly.

Signaling some openness is a gracious strategy for these binary and increasingly violent times, particularly if it happens to be true for you. By playing against ideological type, it becomes easier to build a world based on blended wisdom, instead of simply racking up a rhetorical win for your particular team. Worst case scenario? You’ll have more friends.