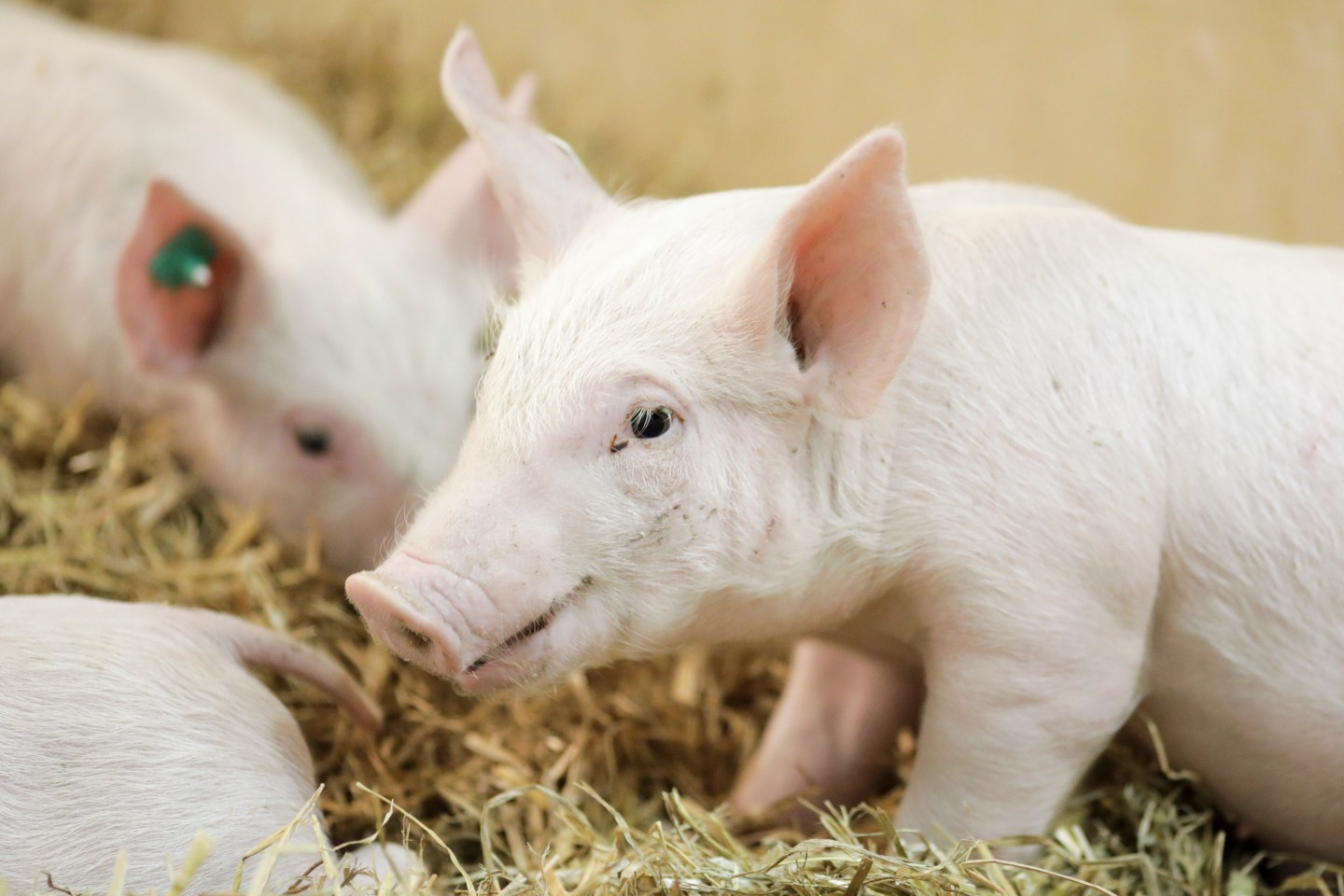 Gene editing technology has been making waves for the past year for its revolutionary medical promise. And it could eventually become a tool that lets pigs serve as organ donors for humans following a milestone advance reported by genomics-centered biotech eGenesis.

The company announced Thursday that it had successfully birthed piglets that didn’t carry porcine endogenous retroviruses (PERVs), pathogens that are harmless in pigs but can be deadly for humans, in a study published in Science. This could theoretically make “xenotransplantation” (i.e., the transfer of organs from animals to humans) a safe option, especially considering the complementary biology that certain pig organs have with their homo sapien counterparts.

“This is the first publication to report on PERV-free pig production,” said Luhan Yang, co-founder and chief scientific officer at eGenesis, in a statement. “This research represents an important advance in addressing safety concerns about cross-species viral transmission. Our team will further engineer the PERV-free pig strain to deliver safe and effective xenotransplantation.”

The eGenesis scientists used the CRISPR-Cas9 version of the genome editing tech to slice off the PERV-causing genes in porcine embryos.

This is far from the first time that CRISPR has made a splash in the life sciences. Earlier this month, U.S. scientists confirmed that they’d used CRISPR—which essentially acts as a molecular shear that can cut off targeted DNA sequences and replace them with others—to genetically modify human embryos in order to stop a genetic disease’s progression into offspring.