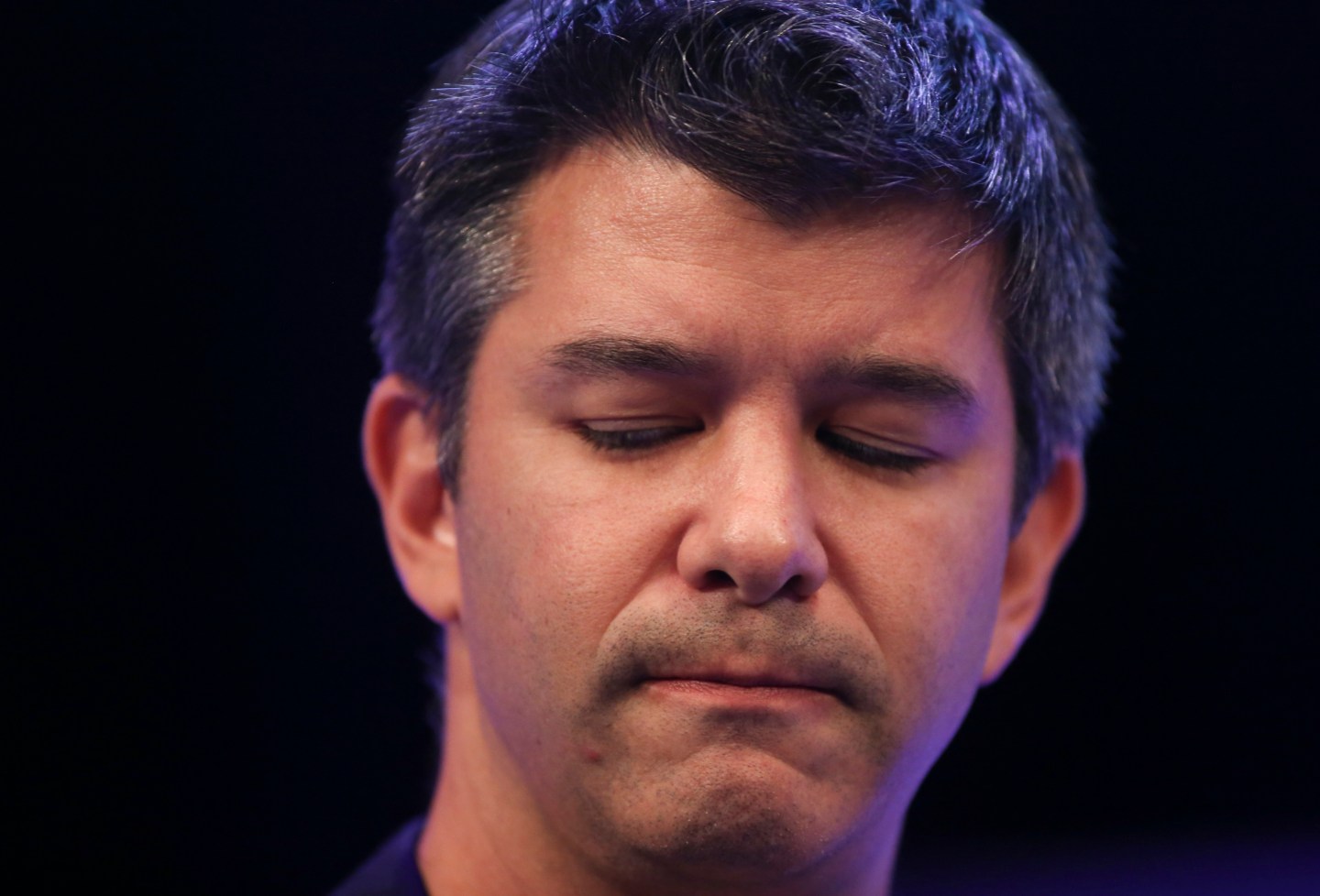 Ex-Uber Technologies Chief Executive Officer Travis Kalanick allegedly duped investor Benchmark into allowing him to fill three of the ride-sharing company’s board seats, according to a lawsuit filed Thursday calling for his ouster as a company director.

Benchmark, which holds a 13 percent stake in Uber, alleges Kalanick engaged in fraud by misleading investors about his effort to pack the firm’s board with allies willing to keep him as a director after he was removed as the company’s top executive, according to the suit.

“Kalanick acquired a disproportionate level of influence over the Board, ensuring that he would continue to have an outsized role in Uber’s strategic direction even if forced to resign as CEO,” lawyers for Benchmark said in the complaint filed in Delaware Chancery Court.

The lawsuit is the culmination of a bitter fight between Benchmark and Kalanick. Bill Gurley, a partner at the venture capital firm, led an effort to oust Kalanick as CEO in June. He assembled four other major shareholders to endorse a letter asking for his resignation. It cited the trade secrets lawsuit from Waymo and the use of technology known as Greyball to effectively deceive enforcement officials looking to catch lawbreaking drivers. Both issues are highlighted in the suit.