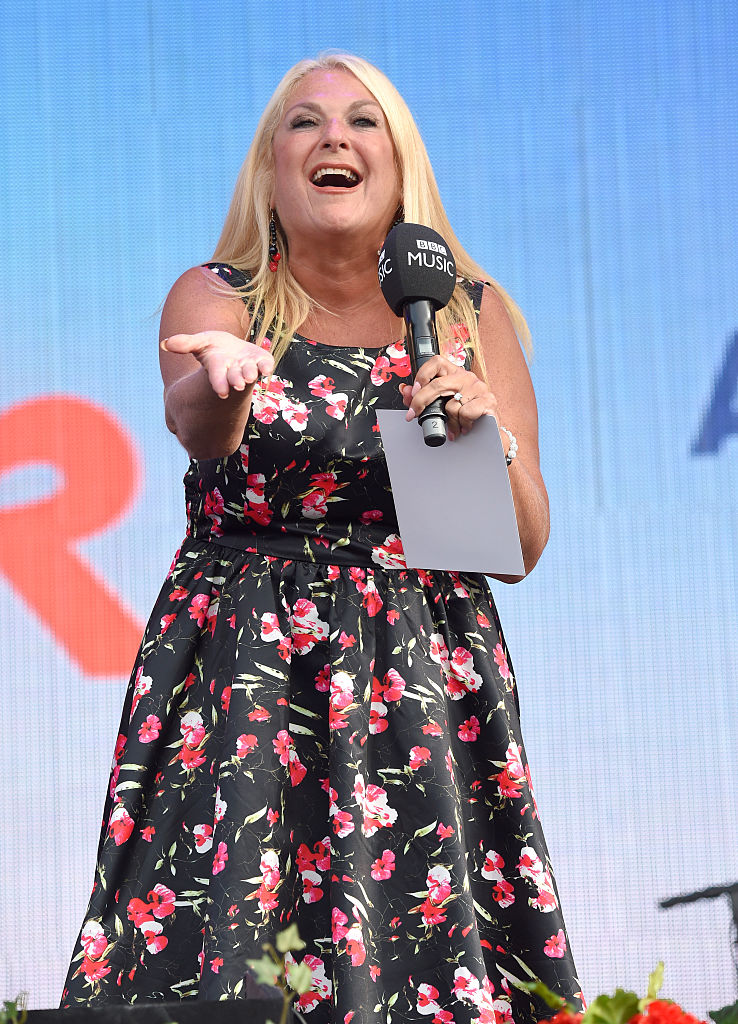 Vanessa Feltz, one of the BBC hosts mentioned in a Sunday Times column that suggested she earned a high salary because she is Jewish, has called the piece an instance of “horrifying racism.”

Speaking on the radio show she presents on Monday, Feltz said that the comments made in the piece were “surprisingly hurtful.” Feltz said the personal apology she received from the editor of the newspaper was “all very well,” but asked, “how did [the piece] end up in the paper in the first place?”

The article in question titled, “Sorry ladies—equal pay has to be earned,” appeared in the Irish version of the Times and online. The column, written by journalist Kevin Myers, was in reference to the equal pay campaign started by the women of the BBC. Earlier this month, the British broadcaster disclosed a list of its top-earning stars and, in doing so, revealed a yawning gender pay gap.

Myers is known as a provocative and controversial writer, but the response to his Sunday article was especially fierce, as critics decried it as sexist and anti-Semitic. He wrote:

“I note that two of the best-paid women presenters in the BBC—Claudia Winkelman and Vanessa Feltz, with whose, no doubt, sterling work I am tragically unacquainted—are Jewish. Good for them. Jews are not generally noted for their insistence on selling their talent for the lowest possible price, which is the most useful measure there is of inveterate, lost-with-all-hands stupidity. I wonder, who are their agents? If they’re the same ones that negotiated the pay for the women on the lower scales, then maybe the latter have found their true value in their marketplace.”

Myers used his column to defend the gender pay gap, arguing that men work harder, get sick less frequently, and “seldom get pregnant.”

His views stirred backlash, including from the Campaign Against Anti-Semitism, which criticized Myers’ suggestion that presenters Winkelman and Feltz earned more money than other female broadcasters because they are Jewish.

Following widespread condemnation on social media, the article was removed from the newspaper’s website by mid-morning on Sunday local time.

Sunday Times editor Martin Ivens published a statement on Twitter apologizing for the piece, calling it “unacceptable” and noting that it “should not have been published.” A spokesperson later confirmed that Myers would no longer be writing for the publication and a printed apology would appear in next week’s paper.

Statement below from the editor regarding today's Kevin Myers article: pic.twitter.com/Tqdk8bhbTw

This is not the first incendiary piece Myers has penned. He had been previously criticized for controversial pieces on AIDS in Africa, the Holocaust, and single parents.