AMD Makes Next Move in Comeback With New Graphics Cards 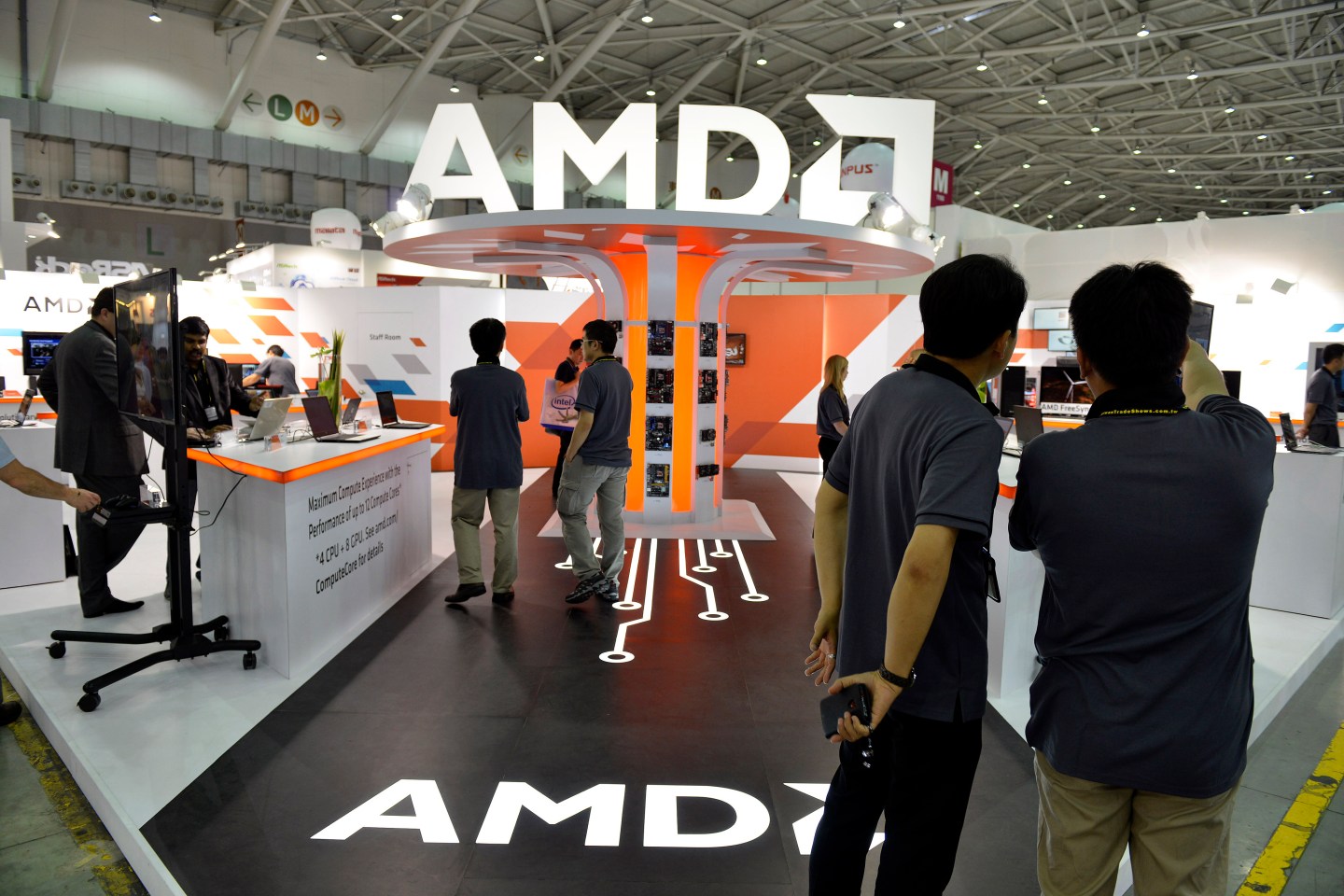 Advanced Micro Devices continued its year of the comeback on Monday by unveiling a new line of graphics cards that are mostly targeted at video gamers and their high-performance computers.

The cards are powered by AMD’s Vega line of graphics processing units, or GPUS, that have been developed over the past few years under CEO Lisa Su. Under her leadership, AMD is slowly clawing its way back to be a stronger competitor against industry leaders Intel and Nvidia.

The new video game cards, which cost $400, are expected to go on sale Aug. 14. That would follow last month’s premiere of a new CPU chip for servers, called Epyc, and the February release of Ryzen branded chips for desktop computers.

At the SIGGRAPH industry conference in Los Angeles on Monday, AMD said the new video cards could perform up to 13.7 teraflops, or million million floating point calculations per second. That’s twice as fast as the fastest supercomputers on the planet from 17 years ago, though only about 1/7,000 as fast as today’s top supercomputer. But broader, third-party tests comparing the Vega performance to competitors likely won’t come until closer to the release date.

The new cards are intended to rival Nvidia’s current GTX 1080 and 1070 products powered by the Pascal chip, as well as Nvidia’s upcoming next generation line up powered by its Volta chip.

AMD’s market share in the GPU market has been on the upswing over the past year, reaching almost 30%, but that’s largely due to the use of its graphics cards in computers that process digital currency transactions and uncover additional digital coins. Over the past decade, AMD’s market share had been over 40% before falling on hard times.

Unlike the desktop and server chip markets, where AMD is mainly challenging Intel, investors and analysts seem less sure about how much business the company can gain in GPUs against Nvidia, however. Nvidia (NVDA), led by CEO Jensen Huang, has been furiously updating its graphics chips and focusing on the fast-growing market for using GPUs to run artificial intelligence and machine learning tasks in corporate and cloud data centers.

AMD’s stock, which recently touched a 10-year high, was down almost 2% after the latest announcements. Its shares have still gained 21% year to date.