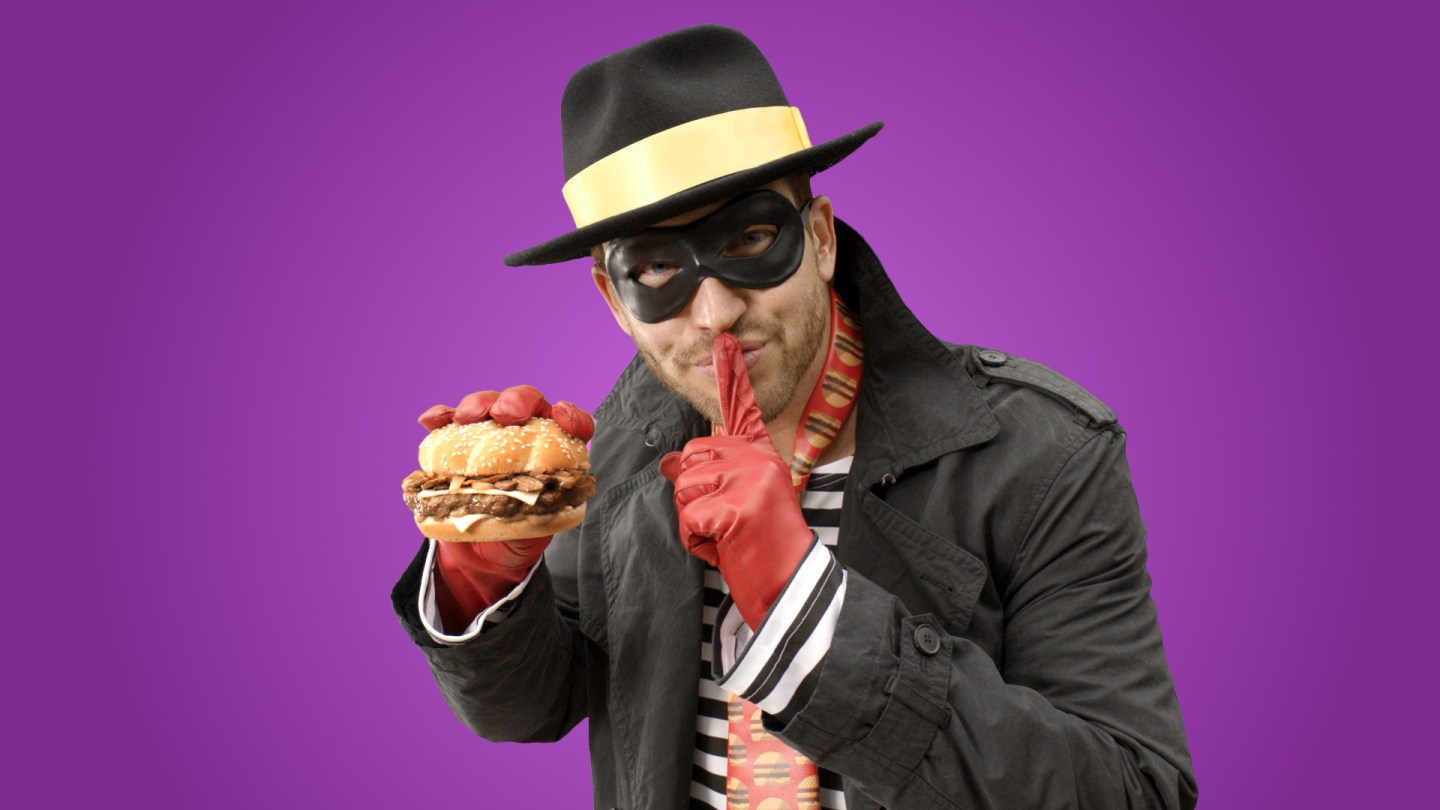 A fake Twitter account claiming to represent McDonald’s restaurants in Honk Kong escaped detection by the fast-food giant’s central offices for nearly a year, but its luck finally ran out last week.

@Mc_DonaldsHK first appeared on Twitter in October of 2016, and intermittently posted innocuous promotional material for the next nine months.

We have a variety of products here at McDonalds Hong Kong! pic.twitter.com/9WZZS6xOcq

There was no reason to notice anything amiss.

Gizmodo even has screenshots of the official @McDonaldsCorp account tweeting to @Mc_DonaldsHK in late May. The Honk Kong account’s reply was weird and vulgar (and since deleted), but nobody at McDonald’s seems to have noticed the prankster’s mask slipping, and @Mc_DonaldsHK remained intact.

Then, last week, things suddenly unravelled. “where is my son they took my son,” reads one tweet published July 29. “i want to quit she left me,” reads another.

where is my son they took my son

i want to quit
she left me

i would like my weekends if she just called me back for once
all i do is wait https://t.co/AntfaKlRmm

Yesterday, the rogue McDonald’s account’s luck seems to have run out. @Mc_DonaldsHK posted a screenshot of a Twitter notification that it had been “reported for impersonation.” The account’s handle has since been changed to @notMcDonaldsHK, and it is now clearly marked as parody to comply with Twitter’s rules.

In a statement to Gizmodo, McDonald’s confirmed that the account was an impersonator, not a marketing stunt, and that the company was moving to shut the account down. There doesn’t seem to be an official Honk Kong McDonald’s Twitter account, likely because Twitter is officially blocked in China.

It gets weirder, though. The @Mc_DonaldsHK handle now appears to have been taken over by another jokester, who is feuding with @NotmcDonaldsHK.

I'll give his son back when he unblocks me

It’s unlikely the new @Mc_DonaldsHK will last as long as the original, so catch the drama while you can.

While the very long con of @Mc_DonaldsHK (now @NotMcDonaldsHK) is unique, it does point to broader challenges for Twitter (and its social media peers) moderating activity on its platform in a way that encourages engagement and discourages prohibited behavior.

Besides, the actual humor of @Mc_DonaldsHK so far can’t hold a candle to the 800-pound gorilla of parody fast food Twitter accounts – Nihilist Arby’s.

There's nothing like the delicious taste of Arby's because there is nothing. Happiness, friends, lovers: illusions. Arby's: the void beckons