How Uber, Airbnb or Lyft Could Put $1 Million in Your Retirement Plan 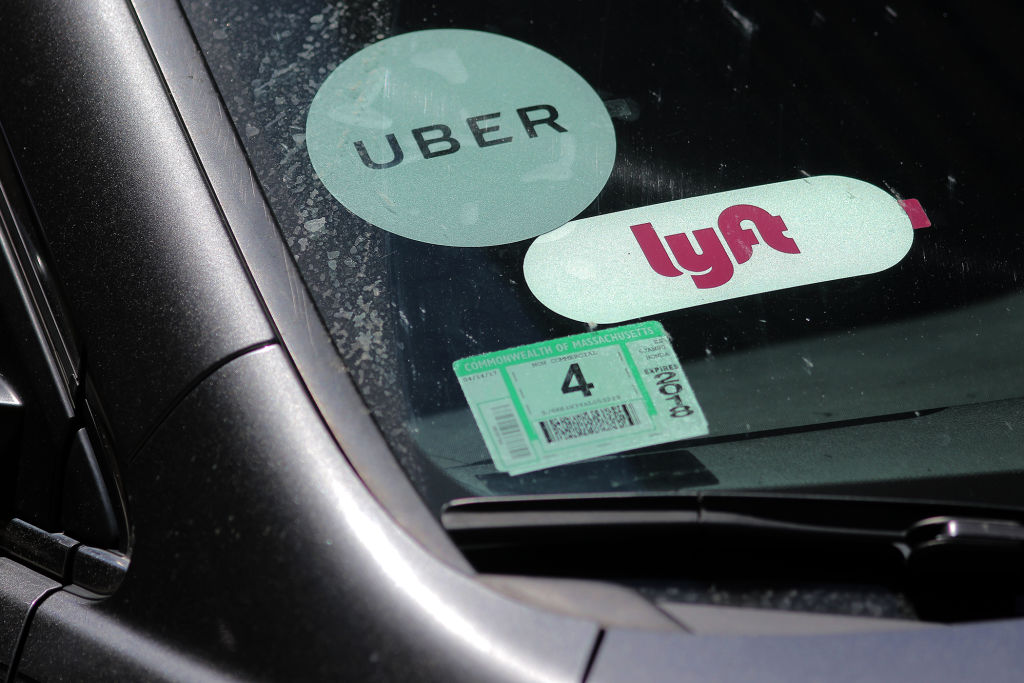 We’ve turned into a gig economy nation. According to a recent survey from Bankrate, 44 million Americans, or 14% of the population, say they have an extra side gig to bring in a little more cash each month.

But most often, that side income is minimal. Bankrate’s survey also took a closer look at millennial’s side gigs, or jobs that earn them money outside of their primary income, and found that, on average, they gained just $200 a month for the extra hours. Only 25% of 18-to-26-year-olds with side gigs earn $500 or more from them each month.

While that’s a nice bonus, particularly for someone a couple years out of high school or college, it’s probably not going to pay the rent. But assuming that you’re using the side gig for something beyond basic survival, that extra dough could add up to something a lot more impressive, especially if you decide to skip brunch and invest it.

To sketch out the idea, we started with Bankrate’s numbers and research from consumer lending startup Earnest, which recently separated out the average take for workers at peer-to-peer service platforms, like Uber, Lyft, Airbnb and others. Earnest’s findings are based on data from those working side gigs who applied for a loan on its platform.

Airbnb’s hosts stood out as the best-paying side gig, with average earnings of $924 a month. Uber drivers’ average of $364 a month, Lyft drivers’ $377 and TaskRabbit’s $380 a month were much more typical of the findings. For most platforms, the extra hustle resulted in less than $5,000 in extra income a year. Again, this doesn’t seem like life-changing money, even if it affords a few more brunches or maybe a vacation.

But the results look a lot sunnier when you consider the power of compound interest. Take the Bankrate findings that the median earner gains $200 a month from a side-gig, or $2,400 a year. While $2,400 seems like not much payoff for a lot of work, it can look far more impressive with time, if it’s invested in a low-cost index fund that’s earning the S&P 500 average annualized return of 9.8%. Over 10 years, that one investment of $2,400 would turn into a little over $6,000, when compounded annually, according to a basic compounding interest calculator.

The numbers get better if you make investing your side-gig a monthly habit, and reinvest your returns. If you put $200 a month into an IRA over a full 10 years while continuing to work the side-gig, then you’d have over $40,000—your $24,000 in contributions, plus more than $16,000 in earnings. That’s enough something like a down payment on a house or a new car, either of which sounds tastier than the eggs benedict.

(These numbers reflect long-term averages, of course; some years, you’ll have down years, but in time they’ll even out.)

The results are even more impressive for the Uber driver making $364 a month; assuming all that money went into a retirement account , she’d have $73,000 after 10 years. The TaskRabbit courier, saving $380 a month, would have over $76,000.

And let’s say after 10 years, you’re done with the side gig, making enough from your core income to take care of all your needs. If, say, you decide to just leave the leftover $76,000 earned via TaskRabbit in an account for the next 30 years? Then you’re looking at a $1.2 million payday, assuming the market continues to grow at its historical rate.

Of course, often folks using these services for side-income must pay down debt or use the funds to cover other needs. That should come first. But if you have the opportunity, your extra side job today could fund a lifestyle where you’re job-free, by choice, in the future.