You May Soon Own Chinese Stocks Without Even Knowing It 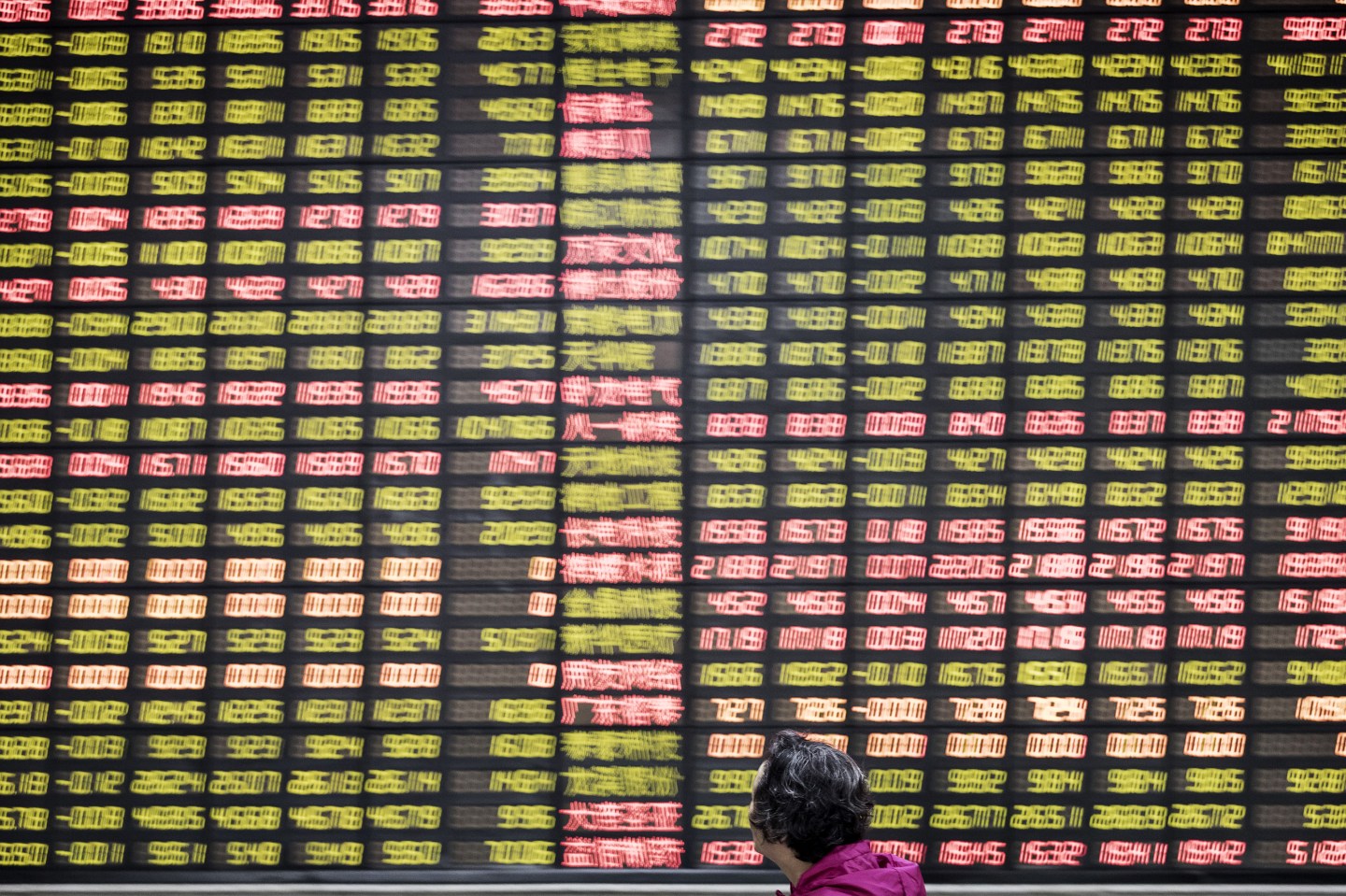 Ever heard of a Chinese company called Kweichow Moutai?

It’s the world’s most valuable liquor company, with its stock having jumped 70% over the last year thanks to its successful marketing of an unmistakably pungent version of baijiu, a clear, vodka-like spirit that’s one of China’s most popular drinks. Today, the company is valued at about $85.8 billion, a head above Diageo’s $76.9 billion market cap.

And though U.S. investors have likely never tasted the drink or heard of the company, some may soon have a piece of the spirits-maker in their 401(k).

That’s because on Tuesday, index creator MSCI finally chose to include mainland Chinese companies trading in Shanghai and Shenzhen in its influential Emerging Market Index, after saying no for the past three years. Up until now, investors who own emerging-markets mutual funds have have generally had exposure to China only through companies whose stocks trade on markets in Hong Kong, the U.S., and Europe.

MSCI said it plans to add roughly 222 China “A share” large-cap stocks to its emerging market index, initially representing about 0.73% of the index’s weight. A-share stocks are denominated in Chinese currency and trade only domestically. All of the stocks will be easily accessible to foreign investors via the “Connect” trading scheme set up between Hong Kong and mainland China.

In doing so, the MSCI has made the $7 trillion Chinese stock market a greater influence on and opportunity for U.S. investors, as funds with an estimated total of $1.6 trillion currently track the MSCI’s emerging-markets index. That includes funds run by BlackRock, which operates the huge iShares MSCI Emerging Markets ETF. And many of those funds are available as retirement account investments, for investors willing to take a little more risk for the chance of higher returns.

Not all Chinese stock markets have posted starry returns of late. The Shanghai Composite has risen just 9% over the past 12 months, trailing well behind the S&P 500.

It’s still uncertain exactly which 222 companies are to be included, but Kweichow is a strong candidate. The company is an A-share, and the fifth-largest company by market capitalization trading on the Shanghai Stock Exchange.

MSCI is expected to begin including its chosen shares in provisional indexes starting Wednesday.

While 222 is a higher number than the 169 companies MSCI initially said it would include, its still just a fraction of the thousands of stocks that trade on Chinese markets. MSCI and other index-makers have been unwilling to include a wider range of securities because of transparency issues and restrictions that China’s government puts on its stock markets. But should Chinese lower the rate of trading suspensions and make the country’s equities more accessible, the MSCI may choose to include even more of the market in its indexes.