32% of Baby Boomers Have No Emergency Savings 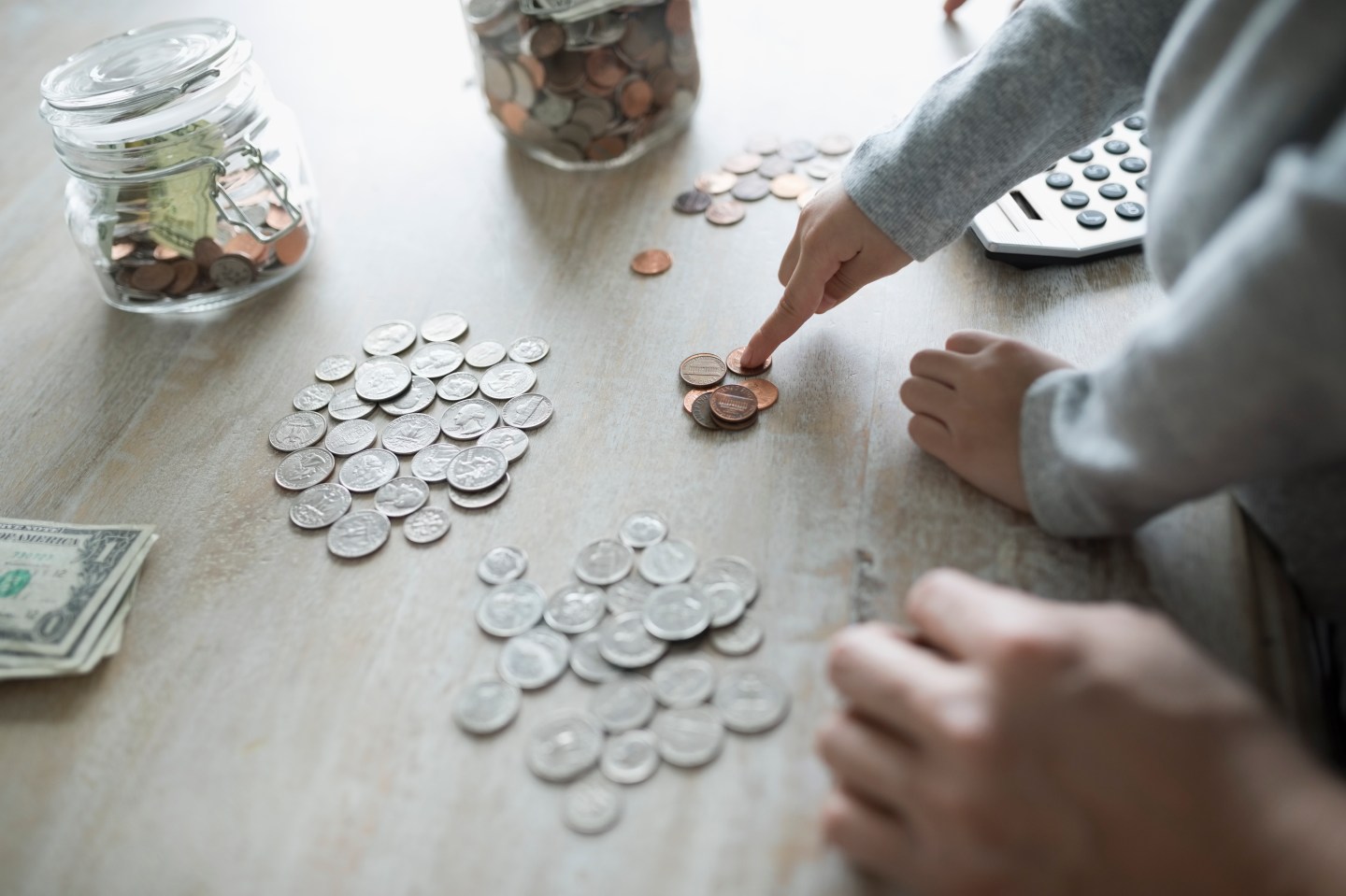 As the economy turns around, Americans are saving more than they have in the last 7 years. Still, nearly a quarter of the population has no emergency savings, according to a Bankrate.com survey.

To be in a financially empowered, financial planners recommend people save 6 months worth of expenses in case of an emergency.

“Having emergency savings also allows you to take advantages of opportunities,” said Bankrate.com chief financial analyst Greg McBride. Savings help one take advantage of new job opportunities, celebratory events such as weddings, or personal investments. At the very least, having a 6 month safety net may bring peace of mind since 65% of Americans reported losing sleep over financial stress according to CreditCards.com.

“Ever since the recession, consumer attitudes have changed towards saving,” McBride said. Thirty-one percent of Americans now have enough in savings to cover 6 months’ expenses or more reported Bankrate.com. That’s a 9% increase from 2015.

But just because the recession resulted in Americans being more conscious about their financial situation and more risk averse doesn’t mean they were able to start saving right away. It took a while for people to get back on their feet.

Americans feel more job security and reported higher net worth than a month ago according to Bankrate.com. Women reported the highest feelings of financial security in two years. McBride attributes this to an increased comfort with debt, meaning these women may have paid down debt, refinanced debt, or recently received a promotion.

So what’s the best way to start saving?

“Saving is all about habit,” McBride said. “Automate it. Prioritize it. You have to establish the habit.” Saving habits are best created while one is young, and McBride recommends people start saving from the moment they get their first paycheck. This might mean most of us are behind, but McBride said technology can help even those without years of saving experience get on the right track.

These days one can set up systems to automatically deposit a portion of the paycheck straight into a savings account. Certain apps round expenses to the nearest dollar, emptying out the extra change into the savings account.

“You need to make a conscious decision to save today,” McBride said. “There’s not a magic pill that can do that for you.”

Though they are approaching retirement, 32% of those aged 53 to 62 have no emergency savings, the highest among the different age groups. McBride said many of these baby boomers may have lost their savings in the economic downturn or faced long term unemployment. Those older than age 63 reported the lowest likelihood of empty savings and 44% of them have enough savings to cover at least 6 months worth of expenses according to Bankrate.com.

Contrary to popular belief, the youngest millennials aged 18 to 26 exhibited strong saving habits. Though many carry student loan debts, they are much less likely to rack up credit card debt or auto loans. They buy less things and this might be because they saw their parents and older siblings experience the recession, McBride said.

Those in the Midwest are most likely to be saving enough to cover 6 months’ living while those in the South are least likely, according to Bankrate.com. McBride said the Midwest held the advantage of lower unemployment compared to the South and lower costs of living in comparison to residents of the West Coast and Northeast.