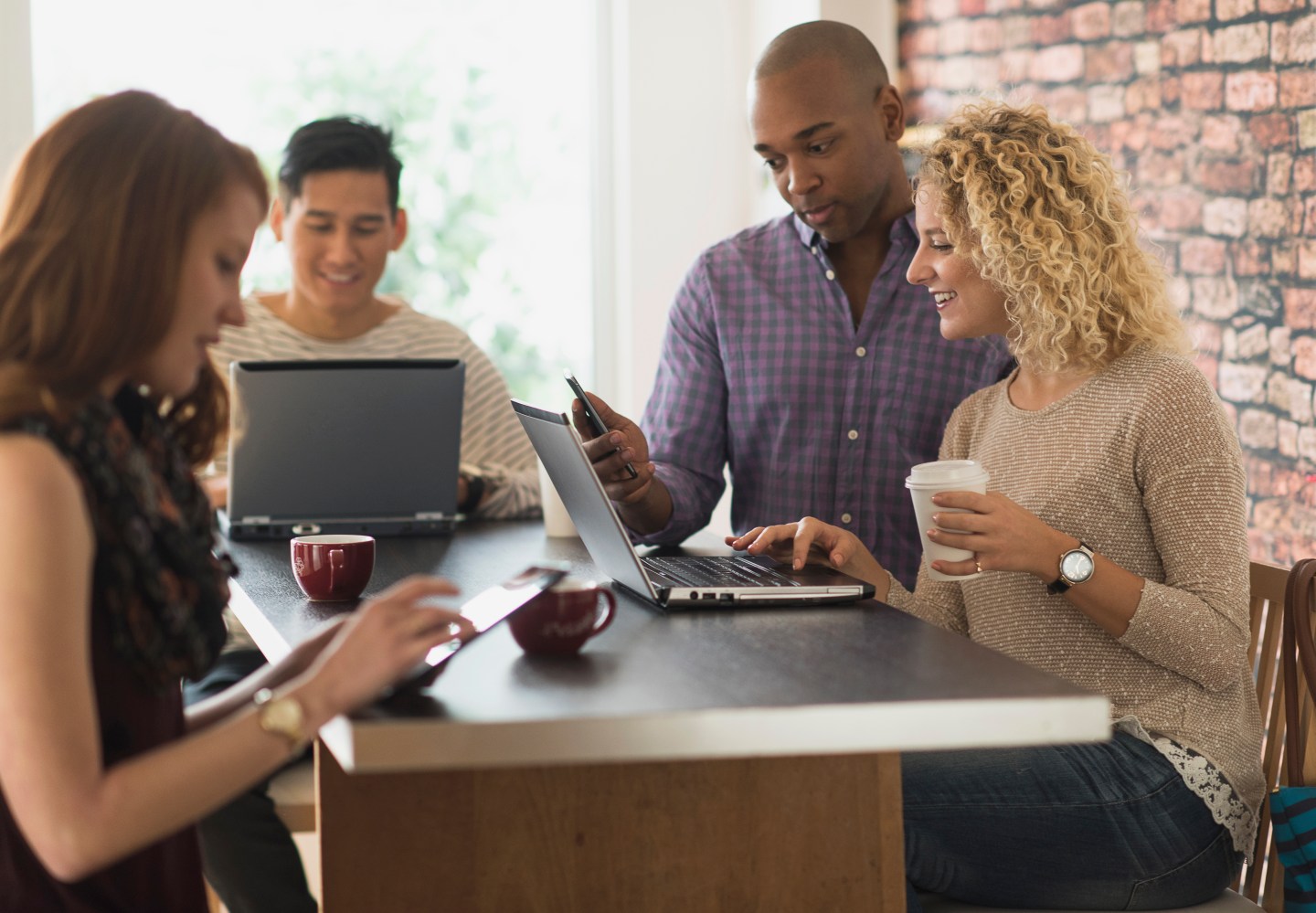 For millennials with an eye towards comfortable retirement, and for anyone who doesn’t want to stick with a so-so job just to keep their 401(k) benefits, Maryland may soon be the place to look for work.

The state passed a law last summer that will help workers at small businesses, and those who tend to move frequently from one job to the next, by letting them set up retirement accounts that follow them wherever they go. The law has not yet been implemented, but if it were enacted as written, employees would not have to deal with setting up a new retirement account or filling out a ton of paperwork when taking a new job. This makes Maryland the latest of five states that have taken such steps: California, Connecticut, Illinois, and Oregon have the same sort of legislation on the table.

The Maryland Small Business Retirement Savings Program would also ease some of the strain on small businesses by waiving certain fees and having state-appointed money managers take care of retirement-plan administration. The moves are intended to encourage more employers to actively participate in matching programs like 401(k)s. The program would also make job transitions easier, because employers wouldn’t have to worry about absorbing funds that were rolled over from other company’s retirement plans.

For millennials, who generally switch jobs more often than older generations of workers, the proposed law is a perfect fit. It also suits an employment environment where employees are increasingly responsible for administering their own benefits.

Small businesses, especially, tend to put this burden on their workers because the costs of a 401(k) or other retirement program can be prohibitive when there are few employees to defray the expense of administrating the benefits. At companies with fewer than 50 employees, less than half of workers have access to retirement plans, compared to 90% of workers at businesses with 500 employees or more, according to the Bureau of Labor Statistics. Furthermore, since revenue streams at small businesses are more apt to be unpredictable, providing matching contributions to a worker’s 401(k) or other retirement fund may be untenable some of the time.

Under programs like Maryland’s, employees would be freer to move on to better jobs because they would no longer feel locked into their current company. In some employer-based plans, benefits only vest fully once a certain amount of years have been served, leaving workers torn between taking a better opportunity or leaving money on the table. The Maryland law will lessen the gravity of that choice since the retirement program will follow the worker no matter where they work.

The timetable for the implementation of these state plans, however, is murky. Retirement plans fall under federal regulation. Under the Obama administration, the Labor Department enacted rules to permit plans like Maryland’s to go forward. Larger investment firms and the Chamber of Commerce oppose those rules, however, and their fate under the new administration is uncertain.