What Every New College Grad Should Know About Retirement Savings 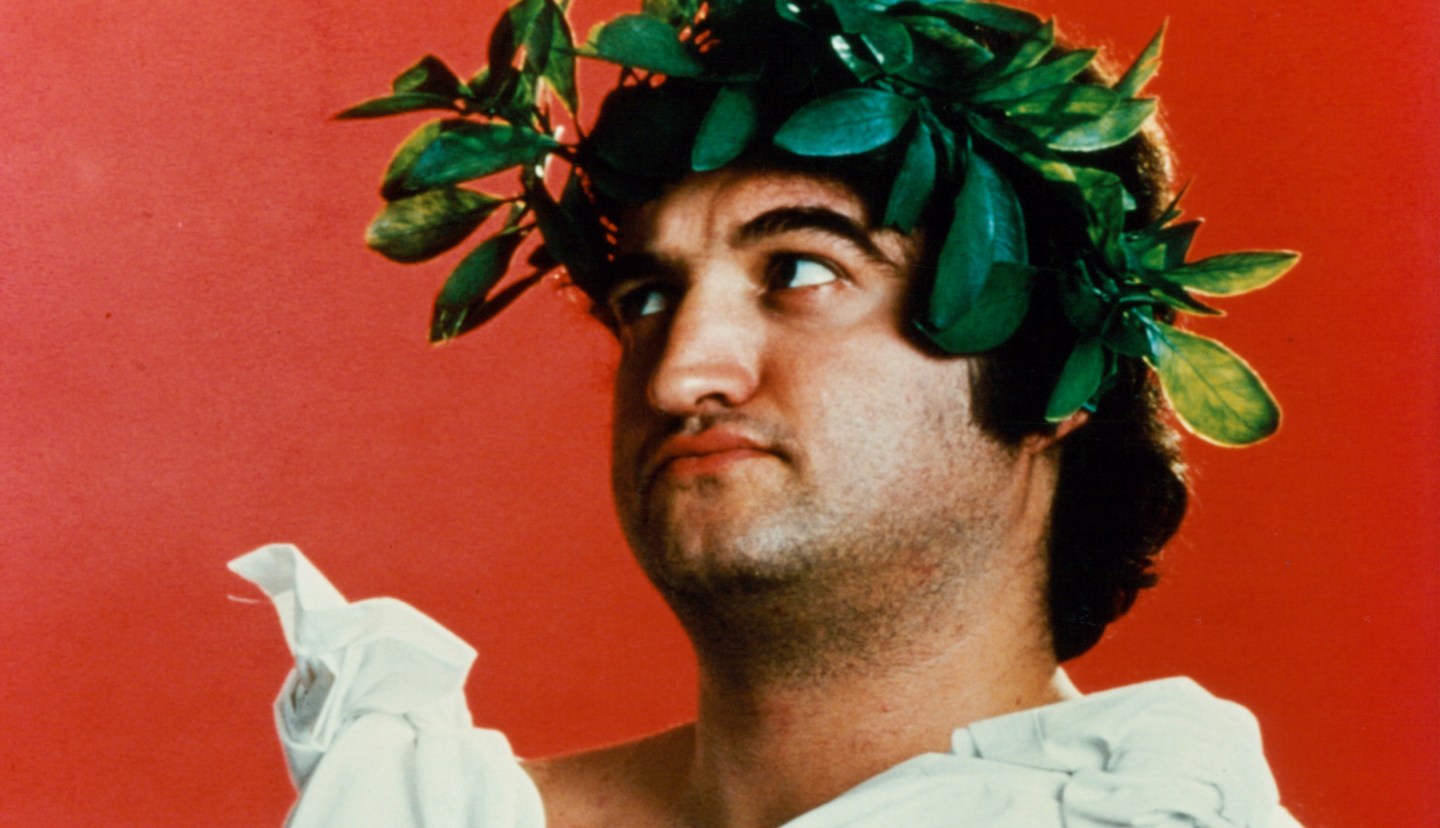 Anne Ackerley is a managing director and head of BlackRock U.S. and Canada Defined Contribution Group.

Do you remember your first paycheck? You probably expected that some of your pay would go toward taxes, but were a little disheartened when you saw exactly how much was deducted for state and local taxes, FICA, health insurance, and so on.

For today’s new grads and young adults, the deductions may feel like a bigger pinch on top of the high cost of housing and student loans. I believe, however, that starting to save for retirement demands the same priority as paying down college debt. Even a small start and a plan for increasing contributions later can lead to a growing savings balance and a sense of satisfaction that you are doing something for your future.

Many young adults might think there’s reason to delay this. After all, retirement is so far away. Couldn’t they make use of the money now, and catch up on retirement savings later?

This dilemma became personal for me when my son Jack entered the workforce. He is a musician who works very hard at his craft and his career. He also has a day job that could put him on a clear career path if he chooses to go in that direction. He came to me with questions after his employer sent him information about enrolling in their 401(k).

I’d like to think he sought my advice because I am the head of the U.S. & Canada Defined Contribution group at BlackRock. But more than likely, he asked me because I’m his mother. So let me combine both roles, mother and retirement industry professional, and offer some advice – and maybe some tough love – to new college grads and young adults about getting started with their 401(k).

You won’t miss what you never had.
If Jack’s employer had automatically enrolled him into the 401(k), contributions would have started flowing into his retirement savings without him having to think about it. There are sound behavioral finance reasons why auto-enrollment is a good idea. But what it comes down to is that you won’t miss what you never had. Just let your balance build a bit and see how effective saving can be. Unfortunately, Jack was not auto-enrolled, meaning he had to make an active decision to start saving.

It won’t be any easier to get started later.
New college graduates may think that retirement is a long way off and that they can start saving once they are making more money. However, that sort of thinking is a trap. Look, it’s not easy to start now, but it’s not going to be as easy as you think to start later. When you do start making more money, you are going to have new expenses and find things to spend it on. If you can start saving now when it’s hard, it will be easier to save even more later. (Contributions are withdrawn pre-tax, which means that they do not reduce take-home pay on a dollar-for-dollar basis. An online payroll adjustment calculator may help you estimate your take-home pay).

Don’t leave money on the table.
Most plans will match a portion of your retirement savings on a dollar for dollar basis, typically up to the first 3% to 5% of your contribution. The company match is almost like getting an immediate return on your savings. (There may be restrictions; check with your HR department.) By all means you should try to contribute enough to get the full company match. If you can’t do that from day one, your first retirement savings goals should be to meet the match as soon as you can.

Go beyond the company match.
Meeting the match is a good goal for a new grad just starting out, but it’s not going to be enough. Most people will need to save between 10% and 20% of their paycheck to build a secure retirement. That can sound like a daunting number, but you can get there step-by-step. If your plan has auto-escalation, which automatically increases your contribution rate annually, sign up for it. If it doesn’t, one great strategy is to increase contributions with your annual raise. If you get a 2% to 3% pay boost, increase your contribution rate by 1%, and so on every year until your contributions reach an appropriate range.

Time is your biggest asset, but only if you use it.
Time and compounding investment returns can amplify the impact of your savings. Unfortunately, it may be more important than ever to start early. BlackRock, along with many others, believes we are entering a period of slower growth for the financial markets. Starting later may mean having to save more or work longer to generate the income you’ll want in retirement. Target date funds, which are one of the most commonly used default options, are designed to help you manage time. They typically have a high equity allocation early on in your career to help you capture growth. As you get to the later stages of your career, the funds become more conservative to help you keep your savings.

Getting back to Jack, it’s easy to think that because my son is a musician, his circumstances are different than other recent grads. But I’m not sure that’s the case. Today’s grads will change jobs, change careers and find themselves growing in directions they never anticipated. Even as they change jobs, the money they have invested in their 401(k) is still theirs. It can roll over into a new plan or an IRA, or stay where it is and continue to remain invested.

I told Jack that knowing he has started building the foundation for his future security can give him the confidence to make important life decisions later. He agreed and decided to contribute 5% of his salary into his workplace savings. I told him that was a good start … and that I would eagerly remind him a year from now to increase it.