How easy is it to become a 401(k) millionaire? Here’s the truth 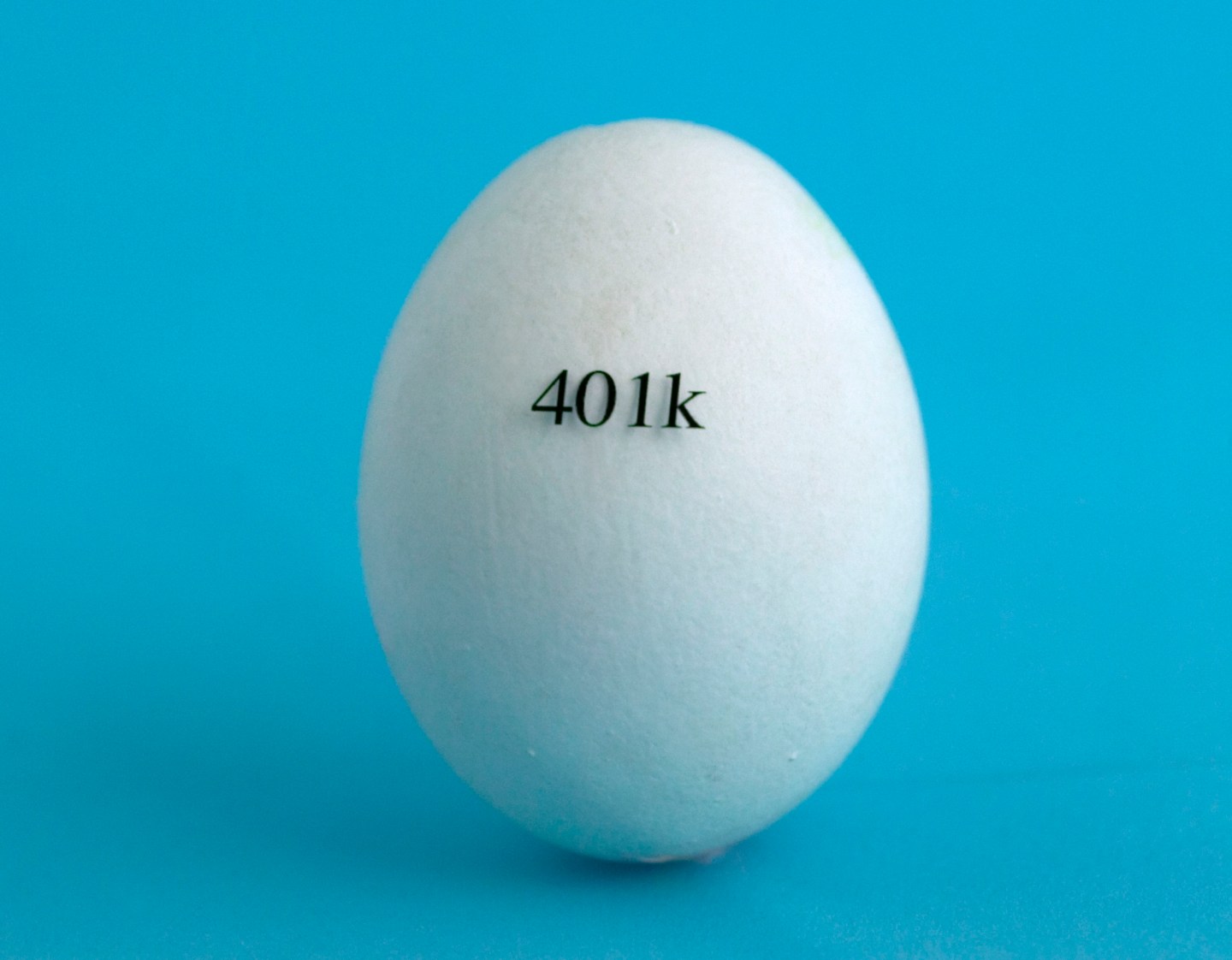 Fidelity Investments wants you to believe that saving $1 million in your 401(k) is easier than it looks. It ain’t.

Last week, Fidelity, one of the largest retirement account administrators in the U.S., reported that the number of people who had 401(k)s worth more than $1 million had more than doubled last year. That followed a study last year by Fidelity about people who made less then $150,000 and yet were still able to amass a seven-figure savings account. Fidelity found that these super savers displayed five traits in common. The implication was that there is an easy prescription to becoming a 401(k) millionaire. A year later, Fidelity is back and, with the help of some media outlets, is pointing again to its earlier research. See, it works. Aren’t 401(k)s great?

This, of course, runs counter to some of the articles that some (including me) have written about 401(k)s. I once called 401(k)s a “lousy idea, a financial flop, a rotten repository for our retirement reserves.” But if 401(k)s are now minting millionaires, maybe I was wrong. And hey, I have a 401(k) that has far less than $1 million in it. I want it to have more, and more than $1 million would be great. So I decided to take a look at Fidelity’s five tips to see if I, too, could become a 401(k) millionaire.

Sadly, I cannot, or at least I am not likely to. And neither, I’m sorry to say, are you.

Take Fidelity’s first “habit” of 401(k) millionaires, presumably the first thing you and I will need to do to mint a fortune in our retirement accounts. Step one: Have a job and keep the same one for more than three decades. Fidelity found that, on average, 401(k) millionaires had worked for the same company for 34 years. And that’s the average!

How likely are you to stay with the same job for 34 years or longer? Not very. Late last year, the Bureau of Labor Statistics did a study and found that average worker tenure these days is just under five years. For 55 to 65-year-olds, it is 10 years. But even of that age group, only 29% of workers have stayed at the same job for 20 years or longer.

So, already you can see that this 401(k) millionaire thing is going to be a tough climb. But we proceed.

Step two: Save a lot. Fidelity says that 401(k) millionaires, on average, put 14% of their paychecks into their 401(k). That’s more than what I contribute, and probably more than you too. Most studies put the contribution rate of the average worker at around 6%. And financial planning experts usually say you need to contribute about 10% of your salary to be safe. But that, it turns out, is not even enough. We move on.

Step three is not even a “habit” you can control. Fidelity said one of the characteristics of 401(k) millionaires is that they worked for employers that matched their contributions. And those matches, as it goes these days, were pretty generous.

According to a 2012 survey, the latest I could find, conducted by American Investment Planners, only 58% of companies that offer a 401(k) matched their employees’ contributions at all, let alone 5%. In 2013, Vanguard found that the average 401(k) had a corporate match of 3%, two percentage points less than you will need to be a 401(k) millionaire. Oh well.

Step four: Be Warren Buffett. In fact, you might have to be a little bit better than him. According to the Fidelity study, the average investment return of the people who ended up with $1 million in their 401(k)s from the middle of 2000 to the middle of 2012 was 4.8%. That might sound doable. But remember that between 2000 through 2012 there were two market crashes. Over the same period, the average return of the stock market was 1.3%. So, to become a 401(k) millionaire, you had to do three times better than the stock market over the same time period.

What’s more, given how much stocks have been up in the past few years, a lot of people think 4% is all you can expect in the next decade. And some people think even that is wishful thinking.

Lastly, Fidelity says not to borrow from your 401(k) or cash it out. That may sound easy enough, but it’s not for many people.

So that’s it. If you want to end up with $1 million dollars in your 401(k), all you have to do is work for the same employer for more than three decades, save about 40% more than most financial planners dare to recommend, land a job at of the rare companies generous enough to match 5% of your contributions, and totally crush the market, while you go about your normal day job, avoiding all the sudden financial traumas that lead people to borrow against their retirement funds.