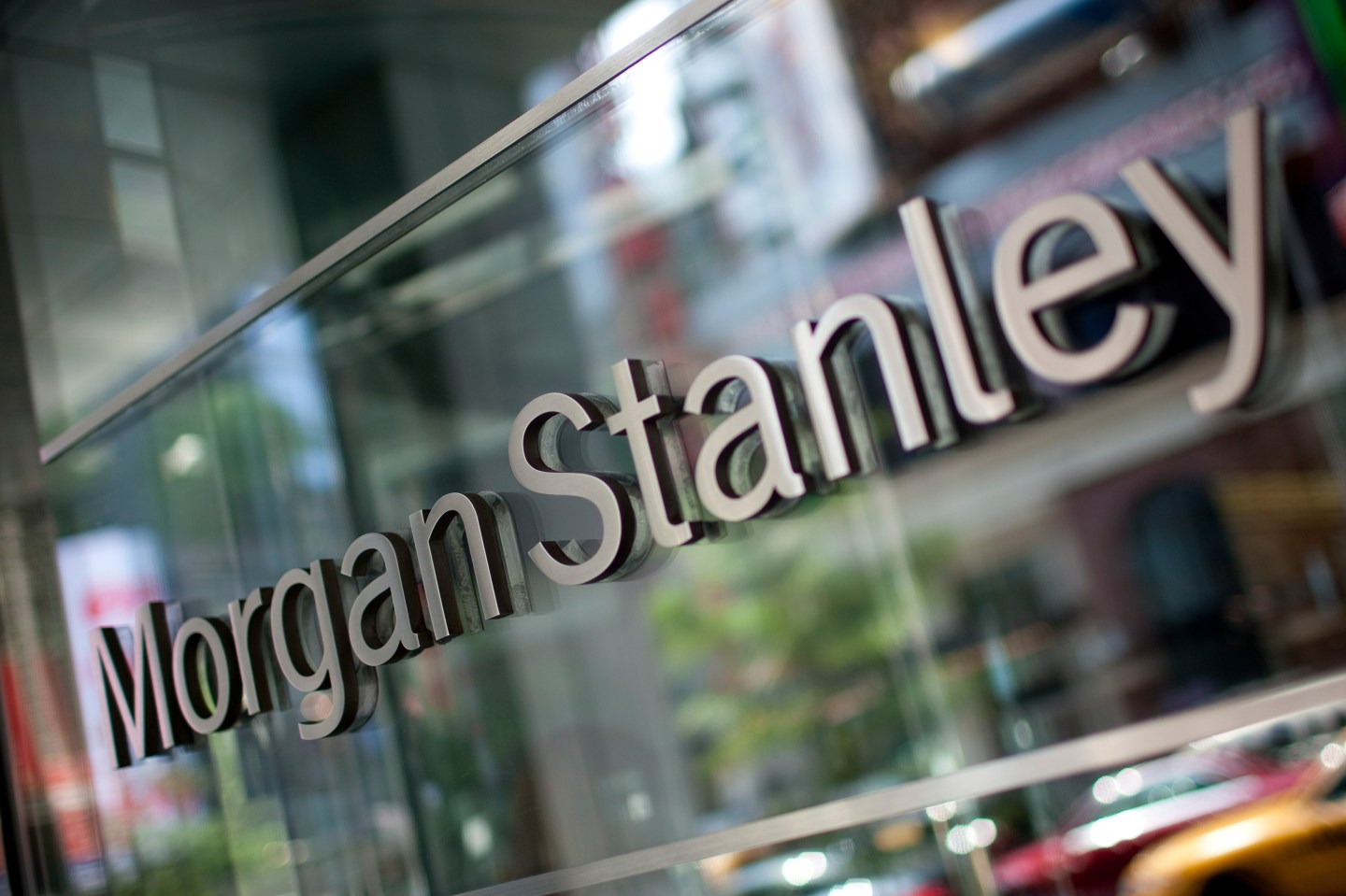 The odds of another recession have fallen from 40% in July to 25%, according to estimates by Morgan Stanley.

“A stronger global backdrop and the delayed promise of tax reform have lowered this assessment from 30% previously,” wrote Ellen Zenter, an economist at Morgan Stanley, in a note to clients, according to MarketWatch.

That comes as stock market indexes have remained near all-time highs—leading to one of the longest bull markets on record. So far, the bull run has lasted about eight years—the second longest since World War II.

Granted, its no easy task predicting a recession. Deutsche Bank predicted back in July that the U.S. had a 60% chance of hitting a recession by July this year.