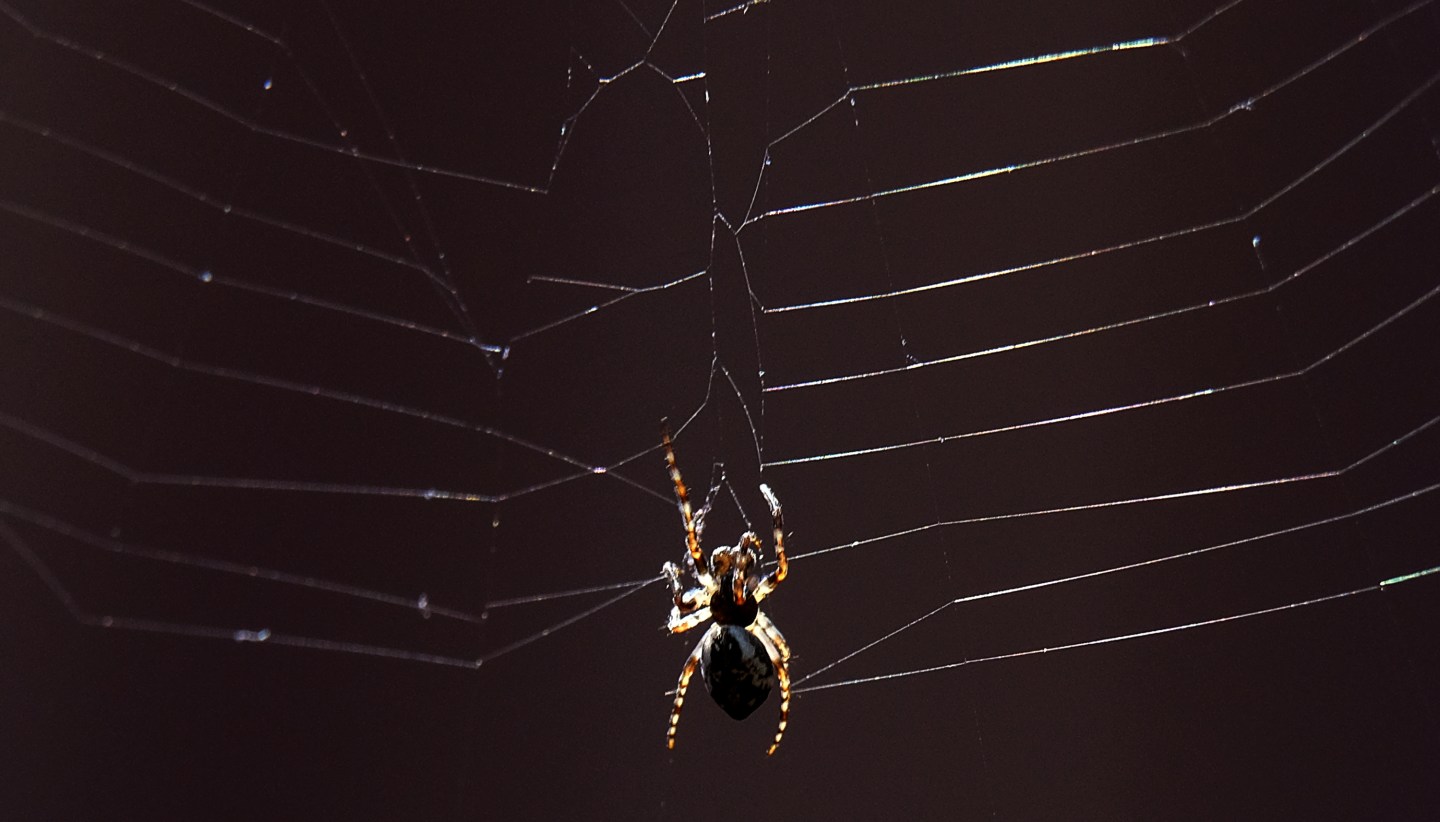 Financial terms of the deal were not disclosed, but all of Best Made Company’s 25 employees will join Bolt Threads.

Bolt Threads has caught the attention of venture capitalists with technology that it claims can produce artificial spider silk that can be used to create clothing. Last summer, it landed $50 million in funding and partnered with outdoor clothing company Patagonia to continue developing synthetic spider silk for apparel.

Although spiders typically produce seven different types of silk, each for different purposes like wrapping egg sacks or ensnaring prey, Bolt Threads concentrates on what’s known as dragline silk, said Bolt Threads CEO Dan Widmaier. This particular silk, used by spiders to lower themselves like mini mountain climbers, is noted for its durability and toughness, making it useful as a possible biodegradable material for clothing.

But because spiders are particularly territorial and hungry, it’s difficult for researchers to get them to produce silk in bulk without eating each other, Widmaier said. He said the startup has scanned spider DNA to learn its secrets and can produce it through proprietary technology that works similarly to how alcoholic beverages are made from yeast and fermentation.

“Think about any time you consumed beer, wine or bread—that is a product made of yeast,” said Widmaier. In Bolt Threads’ case, the company uses yeast to “make spider silk protein instead of alcohol.”

Still, it’s going to take more time for the company to hone its silk-making so that it’s economically viable. But Widmaier said the startup has ”gotten to the point where the cost is manageable” and that it has a “clear understanding of how to bring the cost down for the foreseeable future.”

Now that the startup owns Best Made Company, Widmaier believes it can further improve its technology and create additional products beyond shirts or ties by acquiring a company that can sell its goods directly. It’s also a branding opportunity for Bolt Threads to pitch itself as more than a materials supplier plus a retail outlet.

Widmaier was particularly pleased with the way Best Made Company markets its products, with branding that’s a combination of GQ Magazine-meets-Whole Foods-meets-camping.

“Dan needed a consumer-facing brand, we needed the people not only just making the materials that are going into everything we do, but also innovating,” said Peter Buchanan-Smith, Best Made’s founder and CEO.

He declined to say which Best Made products will incorporate spider silk. But he said he’s hoping some sort of “soft goods” apparel will debut in fall that uses the silk, although he doesn’t want to make any promises.

Best Made Company will operate as a standalone brand, and Widmaier believes the acquisition won’t affect Bolt’s existing partnership with Patagonia. An unspecified product Patagonia is making with Bolt Threads is “still in development.”

Buchanan-Smith believes that being part of Bolt Threads will help Best Made grow by being more intertwined with a cutting-edge biotech company.

“Yes, we were profitable, but still very much trying to find our way as a business—we were a small business,” Buchanan-Smith said.

Owning a small retail outlet puts more pressure on Bolt Threads in terms of managing its growing venture capital-backed operations. Not only must Bolt Threads constantly refine its technology, it must also maintain a factory where it produces its spider silk—and now it has to sell clothing and other goods. It’s a lot of responsibility for a company with only 125 employees.

“It puts the pressure on the company, definitely, to manage all of that, but that’s where the value is created,” Widmaier said. “The goal is to really go fast—as fast and as responsible as we can.”