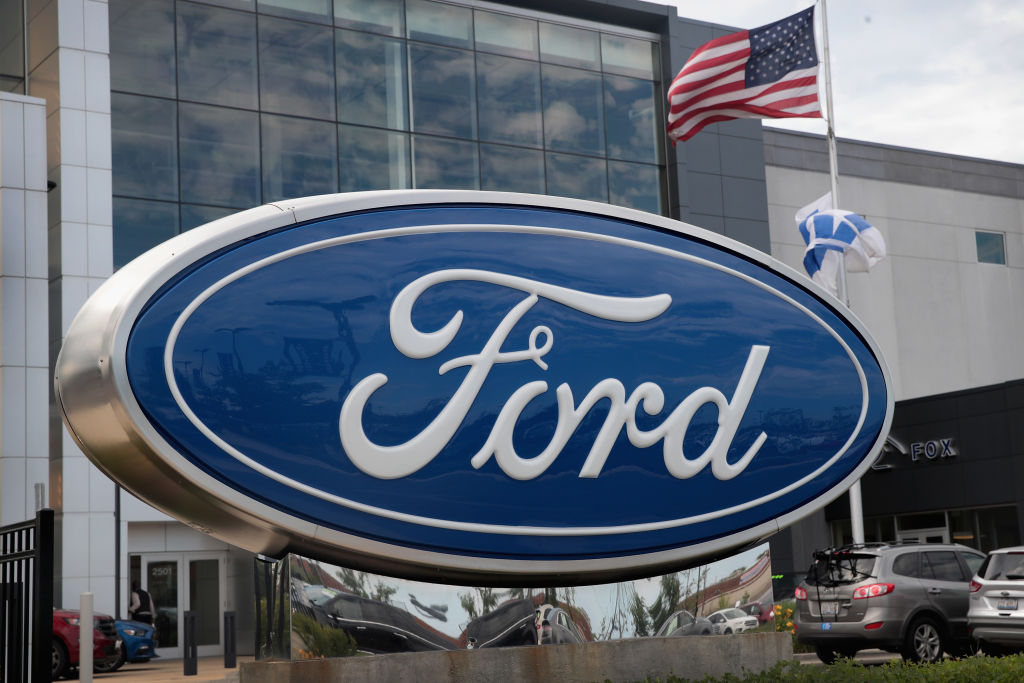 A sign sits in front of a Ford dealership on June 20, 2017 in Chicago, Illinois.
Scott Olson Getty Images

Ford Motor (F) reported a better-than-expected quarterly net profit due to a lower tax rate and increased sales of more profitable pickup trucks in the U.S., and the company said that reduced tax rate would boost its full-year profits.

But the No. 2 U.S. automaker warned that its full-year automotive operating margin and cash flow would be lower than in 2016, as the industry’s long expansion since the Great Recession shows signs of tiring.

The U.S. auto industry is bracing for a downturn after four consecutive months of declining sales. Analysts are concerned about the high discounts automakers are using to sell their vehicles and high supplies of unsold vehicles.

In its presentation, however, Ford said it was coping with the issue of discounting better than most. It cut its average discount (as a percentage of purchase price) by 0.2% year-on-year while the industry average discount rose 1%. Average transaction prices rose by $1,634 year-on-year. Its inventory level, at 79 days of gross supply, stayed ahead of the industry average throughout the quarter, however.

Rival General Motors (GM) on Tuesday reported a better-than-expected quarterly profit helped by cost-cutting and promised to scale back production to cut its burgeoning inventories in the second half of the year. But its shares fell as the stock market zeroed in on a sharp rise in unsold cars sitting on dealers’ lots.

Ford said that for the full year it now expects adjusted earnings per share in a range from $1.65 to $1.85, above the $1.51 expected by Wall Street, according to Thomson Reuters I/B/E/S.

Read: Why Wall Street Is Betting on Ford’s New CEO

But Chief Financial Officer Bob Shanks said this would be largely due to a tax rate of 15 percent for the year as Ford pulls forward deferred tax losses from outside the U.S.. Wall Street had expected an effective tax rate of 30 percent for 2017.