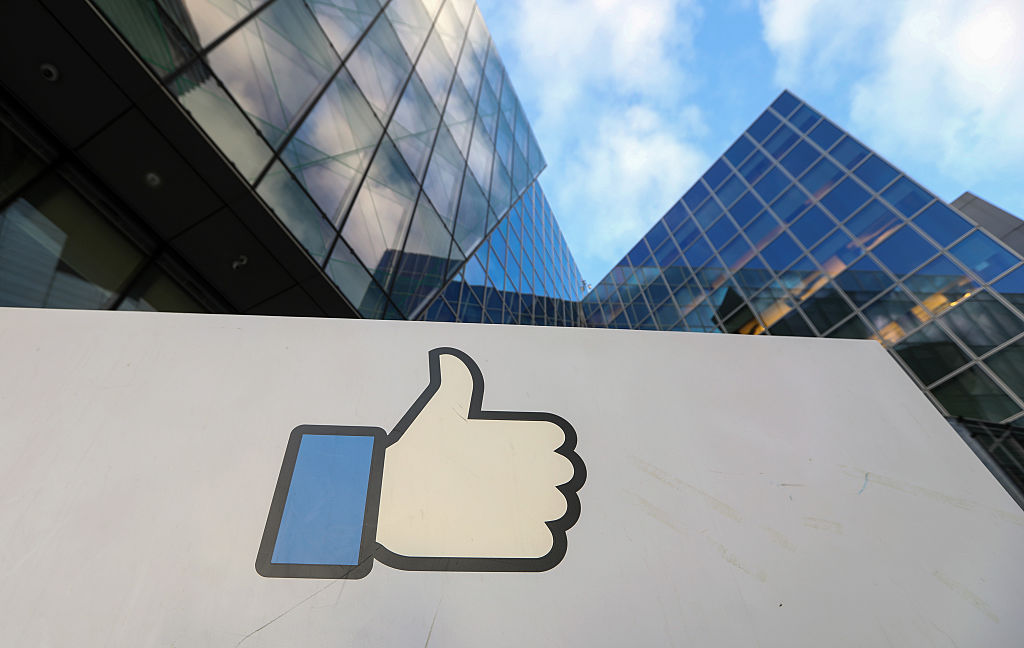 A thumbs up symbol stands at the entrance to the Facebook Inc. European headquarters in Dublin, Ireland, on Thursday, Nov. 24, 2016.
David Paul Morris—Bloomberg/Getty Images

The company’s shares were up 1.4% at $168 after the bell. Through Wednesday’s close, the stock had climbed nearly 44% this year.

Facebook said about 2.01 billion people were using its service monthly as of June 30, up 17% from a year earlier.

The social media giant said in June it had surpassed the 2-billion user mark.

Mobile ad revenue accounted for 87% of the company’s total advertising revenue of $9.16 billion in the latest quarter, up from 84% a year earlier.

Analysts on average had expected total ad revenue of $9.02 billion, according to data and analytics firm FactSet.

Facebook (FB) is expected to generate $36.29 billion in net digital ad revenue this year, a 35% jump from 2016, according to research firm eMarketer.

Net income attributable to Facebook shareholders rose to $3.89 billion, or $1.32 per share, in the second quarter ended June 30 from $2.28 billion, or 78 cents per share, a year earlier.

Analysts on average had expected earnings of $1.13 per share and revenue of $9.20 billion, according to Thomson Reuters I/B/E/S.

In the first quarter, Facebook changed the method it reports earnings, focusing on Generally Accepted Accounting Principles (GAAP) earnings instead of non-GAAP.