Chipotle Stock Jumps on Earnings, But Keeps Investors on Their Toes 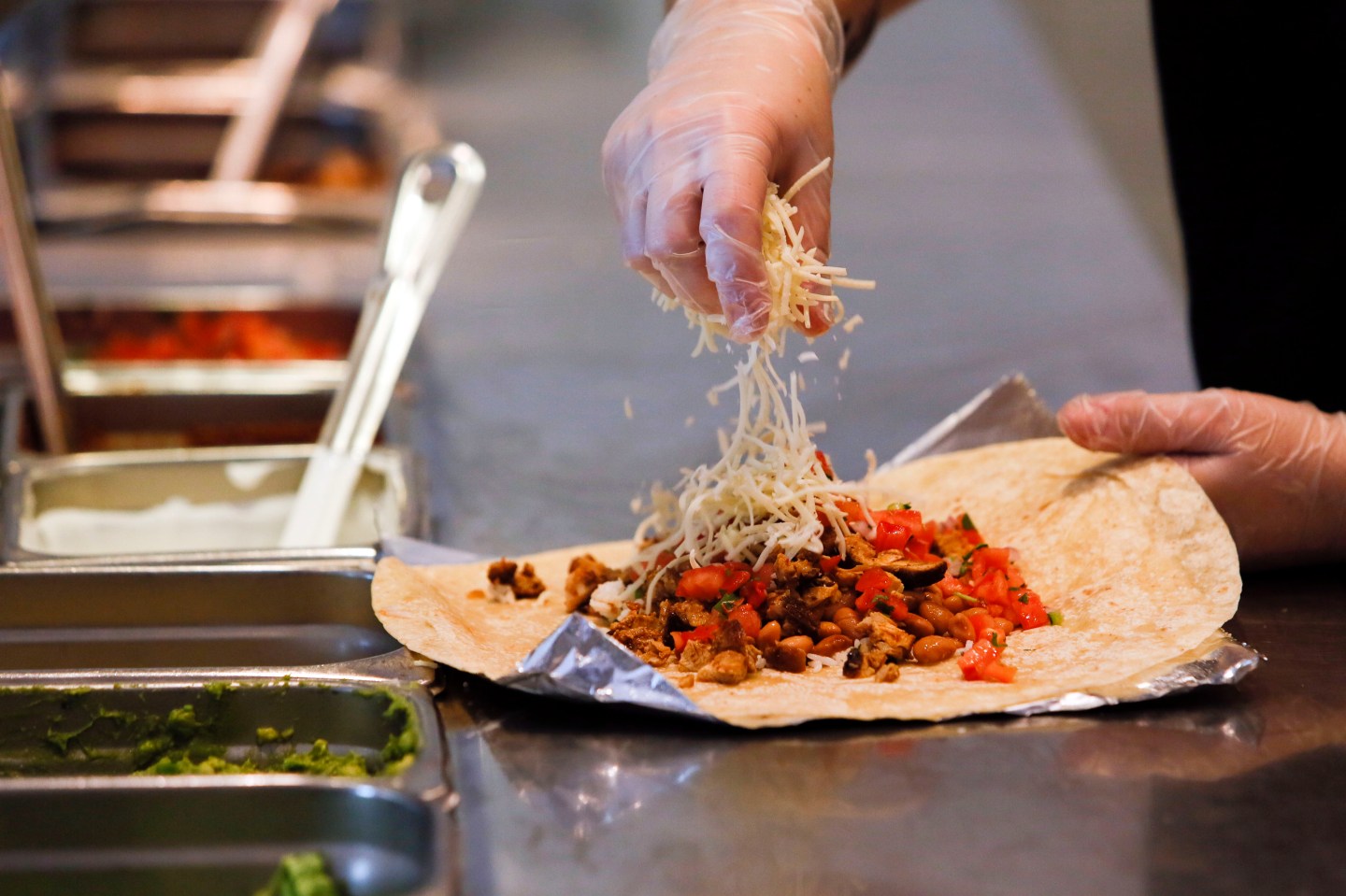 Chipotle (CMG) did well enough in the second quarter of 2017 that investors felt somewhat better about its norovirus outbreak earlier this month.

Investors sent shares of Chipotle up as much as 4% in after-hours trading Tuesday, after the company revealed better than expected earnings between the months of April and June. In the second quarter, the fast casual chain posted earnings per share of $2.32, above Wall Street’s estimate of $2.18.

The stock’s pop must be welcome relief for Chipotle investors, who have seen their stake drop in value by about 11% since a mid-July norovirus outbreak in a Virginia franchise resulted in 135 ill customers. The company revealed Tuesday that the outbreak could be traced back to a sick employee who should not have been working based on company policy.

Still, it was hard for investors to be too excited about the stock. Chipotle shares pared some of their gains by the end of extended trading Tuesday, up just 1.6%.

Revenue missed expectations in the second quarter, at $1.17 billion rather than the $1.19 billion Wall Street had predicted. The miss suggested that while the company was recovering from its 2015 food safety crisis involving E. Coli at Chipotle outlets in multiple states, it wasn’t recovering as quickly as previously thought. Moreover, though the company posted an increase in revenue of 17.1%, that was compared to a year earlier, when Chipotle had just come off its fall over the food safety crisis. Meanwhile, same-store sales, a key metric of a chain’s health, came in at 8.1%, below expectations.

Investors were also likely hesitant about buying into Chipotle because the full effects of its most recent string of food safety problems, the Virginia norovirus outbreak and video of rodents scampering through a Dallas location, weren’t reflected in second quarter earnings. If there has indeed been fall out from those events, it won’t be clear until Chipotle reports third quarter earnings in October. Still, Chipotle’s management tried to reassure investors, reiterating its full-year 2017 outlook, saying that it hopes its new “natural” queso will help attract new customers.