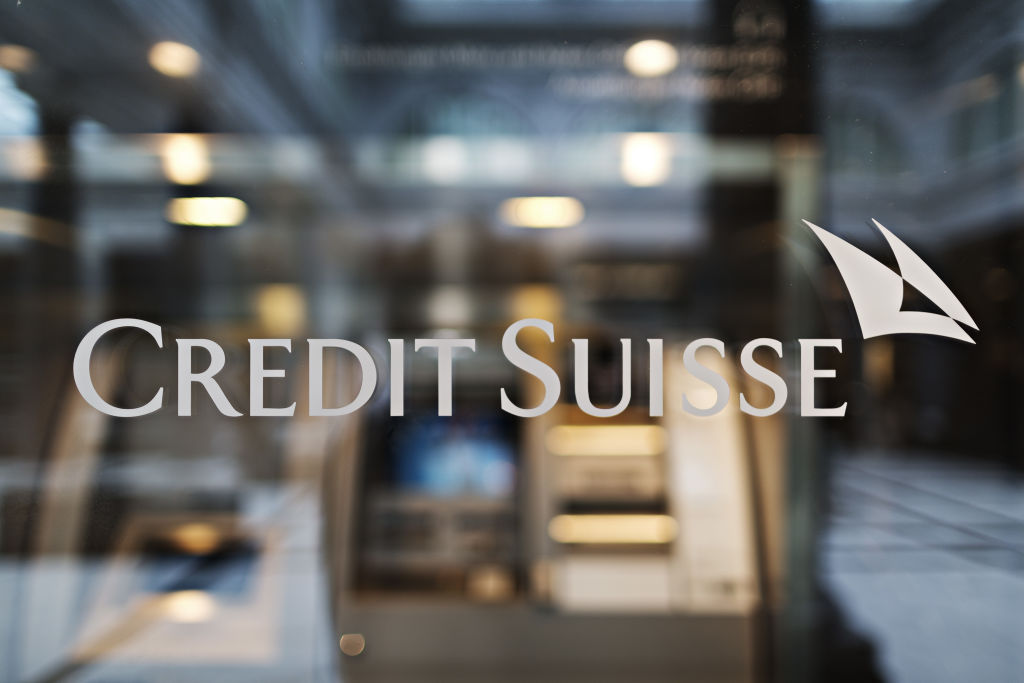 A former Credit Suisse Group AG banker from Switzerland pleaded guilty on Wednesday to participating in a wide-ranging scheme to help Americans hide millions of dollars in offshore accounts to evade U.S. taxes.

Susanne Rüegg Meier, a former manager with Credit Suisse, pleaded guilty in federal court in Alexandria, Virginia to conspiring to defraud the United States through her work heading of a team of bankers, the U.S. Justice Department said.

Her plea came six years after the Swiss citizen was indicted in 2011 in what was one of a number of cases spilling out of a broad crackdown by the United States on offshore tax evasion by Americans.

The probe led to charges against several other bankers and resulted in Credit Suisse pleading guilty in 2014 to conspiring to aid and assist taxpayers in filing false returns as part of a $2.6 billion settlement.

Rüegg Meier faces up to five years in prison. She is scheduled to be sentenced on Sept 8.

A lawyer for Rüegg Meier did not respond to a request for comment.

Prosecutors said that from 2002 through 2011, while working as the head of the Zurich team ofCredit Suisse’s North American desk in Switzerland, Rüegg Meier participated in a conspiracy to help U.S. taxpayers hide assets in secret Swiss bank accounts.

Prosecutors said she oversaw the servicing of accounts for over 1,000 to 1,500 client relationships.

She was also personally responsible for the accounts of 140 to 150 clients, almost all of which were U.S. citizens, which held about $400 million in assets under management, prosecutors said.

According to the Justice Department, Rüegg Meier admitted that the tax loss that resulted from her criminal conduct was $3.5 million to $9.5 million.