Nevada Marijuana Shortage Averted, But Legal Troubles Could Drag On 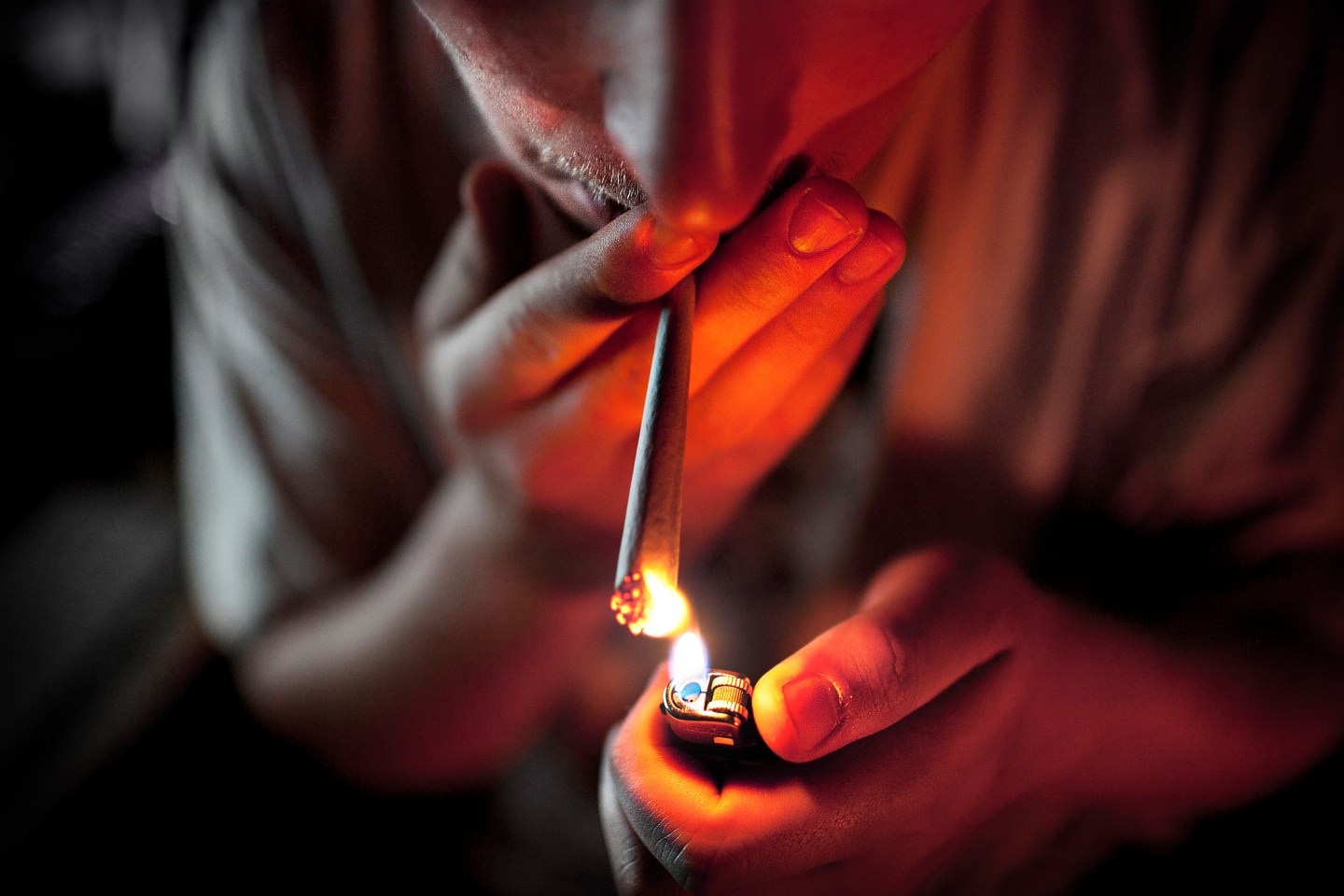 Nevada dispensaries and their customers can exhale this week as worries of a pot shortage go up in smoke.

The state’s tax commission voted unanimously to approve a measure that could allow the Department of Taxation to expand recipients of marijuana distributor licenses beyond alcohol wholesalers — originally the only business with rights to move weed from growers to dispensaries under the state’s for recreational pot law.

This decision came at a hearing Thursday after the governor declared a state of emergency over the impending weed shortage. The commission heard arguments from both dispensary owners and alcohol wholesalers about whether or not the alcohol distributors had the ability to handle the cannabis market.

Two alcohol distributors were licensed to transport marijuana late last week, the Reno Gazette Journal reports — in time to allow dispensaries to restock before their inventories were completely depleted.

The first license went to an alcohol wholesaler, Crooked Wine Company, which has business ties to Blackbird, a Reno medical marijuana distributor that will handle delivering the weed.

Blackbird will run operations but Crooked Wine will hold the distributor license, Stephanie Klapstein, a spokeswoman for the taxation department told the Gazette Journal.

The question of how many distributors are required to get marijuana from about 100 licensed growers in Nevada to the 47 dispensaries cleared to sell recreational pot remains. The initial weekend of recreational sales saw over 40,000 retail transactions, with some dispensaries reporting more than double their estimated sales.

Alcohol distributors maintain that they can service the entire state themselves, but the Department of Taxation will continue to monitor the situation and decide the number of licenses necessary for the marijuana market.

But amid the alcohol industry’s battle for a piece of the growing cannabis industry, the stakes are high for the state: about $70 million from expected marijuana tax revenue is slated for Nevada’s underfunded public education program.