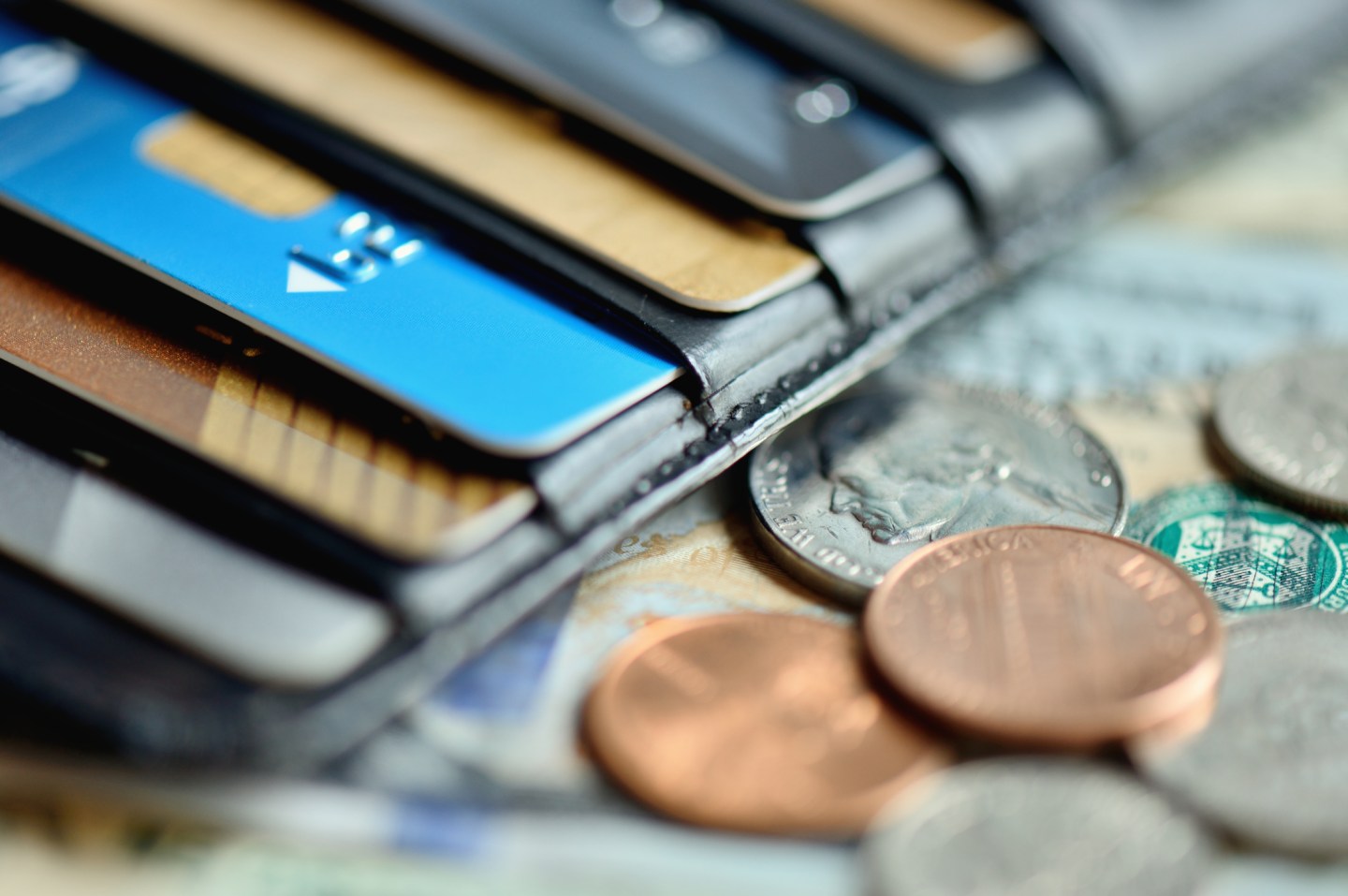 U.S. banks and credit card companies could be prevented from blocking customers from banding together to sue them under a rule released by the country’s consumer finance agency on Monday.

In releasing the rule, which goes into full effect in eight months, the Consumer Financial Protection Bureau fired the first shot in a likely brutal political battle between Republicans and Democrats over regulators’ reach into banks’ workings and customer rights.

Banks blasted the rule, which bars financial firms from forcing customers to agree to settle disputes only through arbitration as a condition of opening new accounts, but consumer advocates said it will make sure wronged customers have their day in court.

The rule was proposed last year under former President Barack Obama, a Democrat who appointed the current director of the CFPB, Richard Cordray. Republicans now control both Congress and the White House, and are already looking into stopping it in its tracks.

Just before the CFPB unveiled the final rule, Acting Comptroller of the Currency Keith Noreika wrote Cordray to raise “safety and soundness” concerns with a draft version he had read and asked the CFPB to share data it used in crafting the rule, according to a copy of the letter obtained by Reuters.

The CFPB did not share the final rule with him ahead of the announcement, according to an Office of the Comptroller of the Currency spokesman.

In the letter, Noreika, appointed by Republican President Donald Trump, cited a section of the Dodd-Frank Wall Street reform law that allows his office to set aside possibly unsafe CFPB rules.

Eliminating mandatory arbitration “could result in less effective consumer protection and remedies, while simply enriching class-action lawyers,” he wrote, adding the rule “may potentially decrease the products and services offered to consumers, while increasing their costs.”

In the final rule, the bureau requires financial companies to give customers the option of arbitration or of banding together to sue in class actions. Companies must also provide redacted records of claims and awards reached through arbitration, which the CFPB will post on its website beginning in July 2019.

Rule critics say class actions are costly, suck up time and result in lower awards for consumers. In recent months, they have worked to undo regulations barring the fine print from contracts for nursing-homes and for-profit colleges.

Supporters say Americans have the right to take complaints to court, and group lawsuits are effective in publicly correcting bad corporate behavior. They say arbitrations are secretive and rigged in favor of companies.

California may soon allow state residents to sue financial institutions after clauses inserted into Wells Fargo account-opening agreements blocked customers from suing over the bank’s creation of unauthorized accounts in their names.

Opposition in Congress, the courts

The Consumer Bankers Association has already begun lobbying lawmakers to use the CRA on the rule, said its president Richard Hunt.

Cordray, too, told reporters on a call he expects Congress to look into nullifying the rule but questioned the level of support for the move. Congress has already banned mandatory arbitration clauses for mortgages and contracts involving members of the military, he said.

Meanwhile, one of Washington’s most powerful lobby groups and CFPB critics, the Chamber of Commerce, said it will “consider every approach to address our concerns,” which many interpreted as a threat to sue.