This U.S. Regulator Wants to End Mandatory Arbitration for Consumers 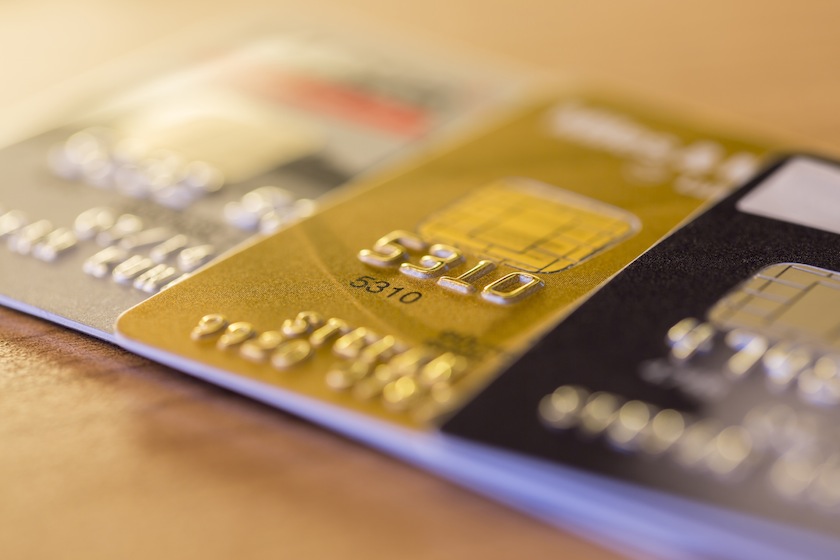 A U.S. consumer watchdog on Thursday proposed new rules to block credit card companies, banks, and other companies from forcing customers to waive their rights to join class action lawsuits and only settle disputes through arbitration.

The Consumer Financial Protection Bureau (CFPB) proposed barring financial firms from including fine print in contracts that mandates arbitration in the event of a dispute over products ranging from checking accounts to credit cards. The agency said the clauses prevent consumers who have been wronged from receiving justice and compensation through the courts.

U.S. businesses are expected to oppose the proposal and sue if it becomes final. They say arbitration is more efficient and helps avoid costly litigation, which they said rarely benefits the people filing suit.

“Signing up for a credit card or opening a bank account can often mean signing away your right to take the company to court if things go wrong,” said CFPB Director Richard Cordray in a statement, adding “many banks and financial companies avoid accountability.”

In class actions people band together to sue over the same alleged wrongdoing as a way to make the lawsuit more affordable.

In arbitration, a private individual steps in to settle a conflict. In many cases, companies select the arbitrators, the proceedings are confidential, and decisions are hard to appeal.

Requiring customers to agree to “mandatory arbitration clauses” when they sign up for a product has become nearly universal since a 2011 U.S. Supreme Court decision known as AT&T Mobility vs. Concepcion validated the practice.

The CFPB will soon publish the proposal for public comments, but did not give the length of the comment period.

Under the proposal, companies could still use arbitration clauses, but would have to state explicitly that consumers can sign onto class actions. They would also have to give the bureau information on any claims filed and awards issued in their arbitrations, as well as correspondence from their arbitrators regarding unpaid fees and failure to follow standards of conduct.

The CFPB said the proposal would give consumers “a day in court,” have a deterrent effect for companies wanting to avoid group lawsuits, and increase transparency.

The U.S. Chamber of Commerce, representing the business sector, said the proposal was a gift to plaintiffs’ lawyers.

“In the 50 years since the advent of modern day class action lawsuits, plaintiffs’ lawyers have made millions of dollars in fees from these suits while consumers often receive little benefit,” the chamber said in a statement.

A 2015 study by the CFPB found individuals rarely sue on their own because it is too expensive. “Class actions succeed in bringing hundreds of millions of dollars in relief to millions of consumers each year and cause companies to alter their legally questionable conduct,” the study said.

About 6.8 million consumers receive $220 million in payments from class-action settlements each year, the CFPB found.

“Forced arbitration is a get-out-of-jail-free card that lets banks, payday lenders, and debt relief scammers avoid accountability when they violate the law,” said Lauren Saunders, associate director of the National Consumer Law Center, in a statement.

“Forced arbitration and class action bans force consumers into a biased, secretive, and lawless forum, preventing either a court or an arbitrator from ordering a lawbreaker to repay all of its victims.”