How Climate Change Will Transform the Way We Live 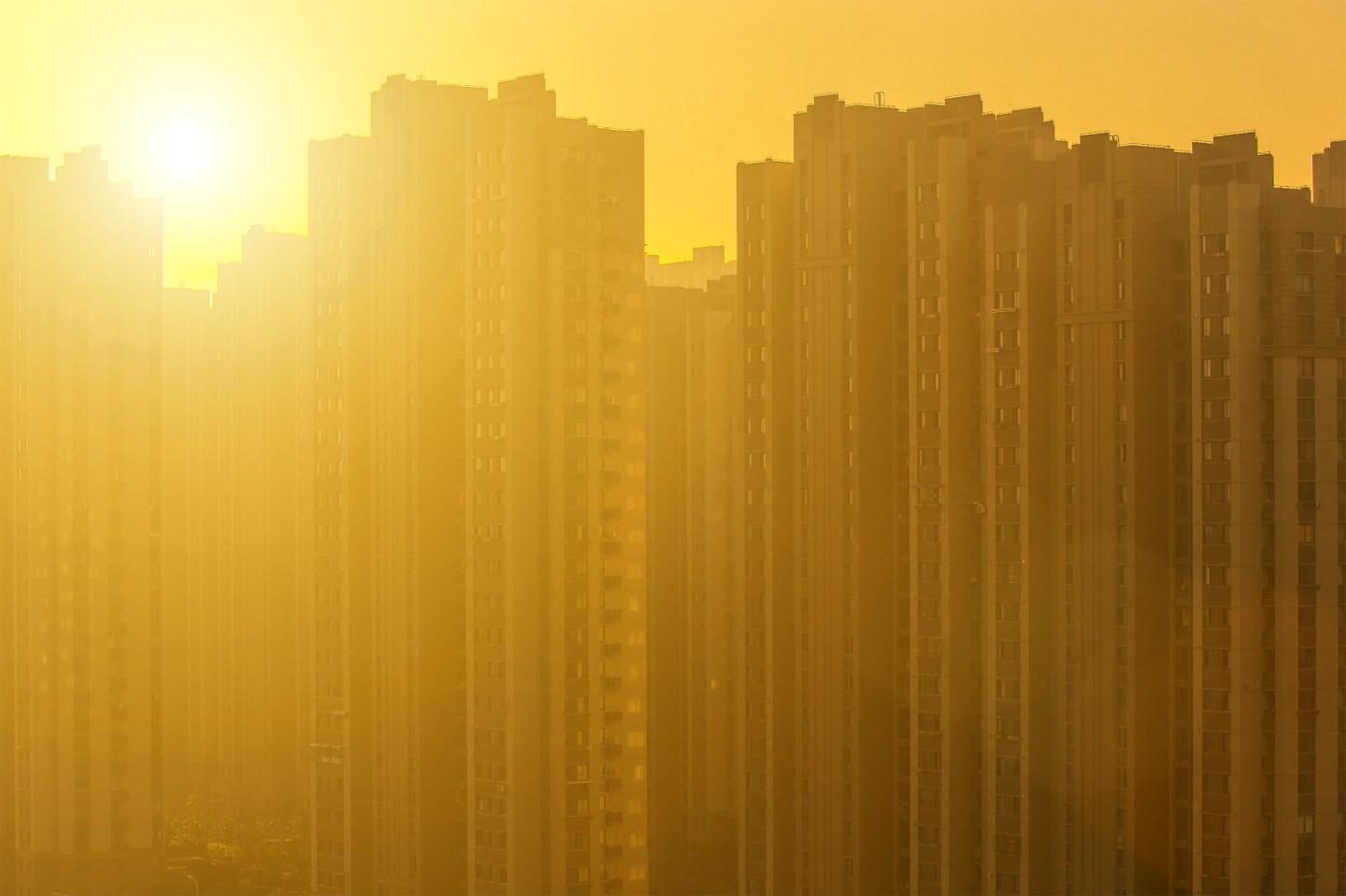 Earlier this week, nearly 50 flights out of Phoenix were cancelled. At 120 degrees, the temperature forecast exceeded the airline’s 118 degrees maximum operating temperature.

It’s difficult not to connect the delays to climate change—scientists estimate the planet’s overall temperature has increased by 1.8 degrees since preindustrial times. Last year was the hottest on record, followed by 2015, followed by 2014.

As the world continues to warm, such plane delays will become more common, says Camilo Mora, an associate geography professor at the University of Hawaii at Manoa. And that’s just the beginning.

Here’s how he predicts global warming will impact day-to-day life in the U.S. within the next century.

For much of the U.S., summer will take place indoors.

According to a study co-authored by Mora, if carbon emissions aren’t reduced, by 2100 New York City will experience about 50 days per year of heat and humidity conditions that has resulted in death (up from about two days now). Meanwhile, in cities such as Orlando and Houston, this threshold will be crossed for the entire summer, making it unsafe to go outside for extended periods of time.

Power outages will result in deaths.

In this brutally hot version of the future, in many U.S. cities air conditioning will become a literal life saver. Power outages, like the one that swept through Northeast and the Midwest in 2003 — leaving 50 million people without electricity—will no longer be an inconvenience, but a national emergency. (For context, recall the heat-and-humidity wave that blanketed Europe in 2003, resulting in tens of thousands of casualties.)

Roads and train tracks will melt and buckle under the heat.

Like chocolate, asphalt can grow mushy under the blazing sun. As the temperatures becomes more extreme in the summers, highways will “start to melt,” says Mora. Howard Robinson, chief executive of the Road Surface Treatments Association, told the BBC that roads begin to soften when their surface temperature exceeds 50C (122F).

There is precedence for this; in the 2003 European heat wave, a section of a London motorway melted (while the forecast was well below that 50C cut off, the surface of the road was hotter than the ambient recorded temperature.)

Extreme heat also makes railroad tracks buckle. “The steel starts expanding,” explains Mora, and the tracks grow longer, which places stress on the ballasts that tether the tracks to the ground. If the expansion continues, eventually the tracks will buckle under the pressure.

While inconvenient, Mora predicts developed countries will find ways to adapt to the above scenarios. As temperature continues to rise, for example, runways will likely be elongated so planes can fly even at higher temperatures.

Mora worries these workarounds will distract us from the real perils of climate change. If we don’t take dramatic steps to reduce carbon emissions, the results will be devastating (even if we don’t, the future still looks hot and bleak).

Those with resources, particularly residents of first-world countries, will be spared the most serious repercussions, at least at first. But for the billions of poor people living in developing nations, global warming has already proven deadly (in India, for instance, more than 2,400 people died from heat-related illnesses last year.)

Unfortunately, as a species, “we suffer from short-term memory,” he says. When, earlier this week, a heat wave hit the Southwestern states, climate change was in the news. But “next week, when the heat wave is gone, everyone will be talking about something else.”

Instead of putting your head in the sand, Mora urges action, even if it’s minor: “consume less,” he says. Try to drive less, turn down your thermostat, or reduce your meat intake.

Climate change is tied to government policies, but it’s also “the combination of so many of us using things we don’t need,” he says. “We can’t afford to not think this is a problem.”