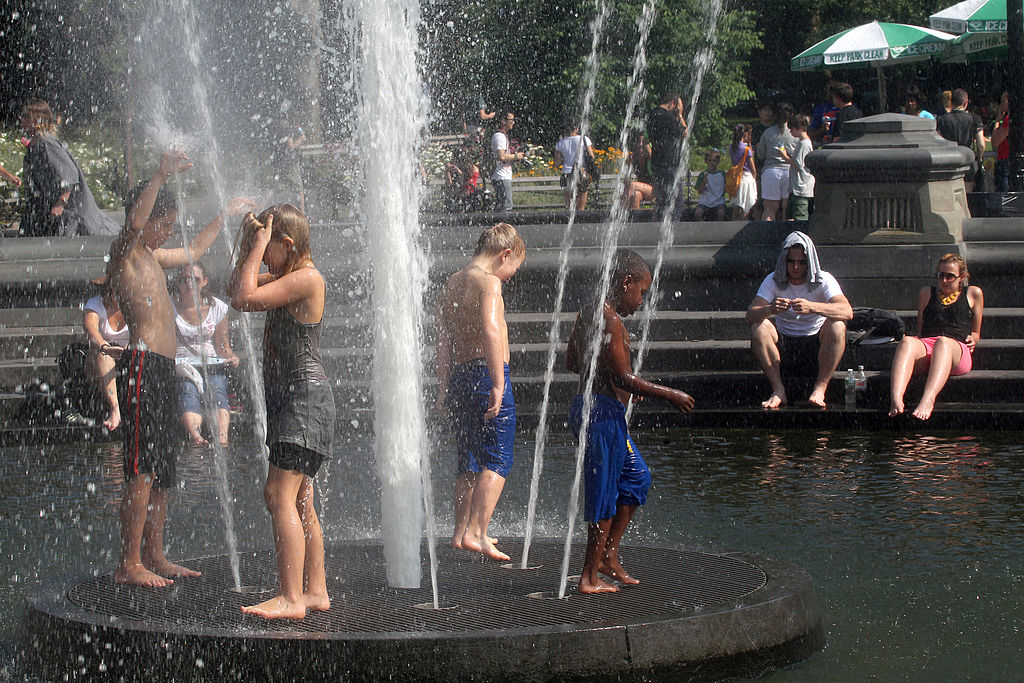 While pinning climate change on human activity has become a politicized activity, the globe is undeniably warming. Last year was the hottest on record; 2015 was the second hottest, and 2014 rounds out the top three.

As the planet’s overall temperature rises, significantly more of the global population will be exposed to conditions that create deadly heat waves, according to a study in the journal of Nature Climate Change. If carbon gas emissions continue to increase at current rates, 74% of the population will experience more than 20 days of deadly heat a year by 2100, up from 30% today.

To determine what constitutes potentially life-threatening conditions, researchers analyzed 1,900 cases of locations where ambient heat resulted in deaths since 1980. (The temperature threshold varies significantly depending on other factors, most notably humidity, which can stop sweat from evaporating.)

While the future is bleak, a quick scan of global headlines reveals an already grim present. In India, where more than 2,400 people died from heat-related illness last year, local and state authorities are preparing for another brutally hot summer. In Portugal a forest fire, exacerbated by a days-long heat wave, killed more than 60 people over the weekend. And in the U.S., a heat wave is rippling through the southwestern region: California is currently experiencing record-breaking temperatures, and the National Weather Service has issued an excessive heat warning for Phoenix.

The study’s prognosis only darkens this current picture. The researchers’ best-case projection is still worse than our present: Even if carbon gas emissions are dramatically reduced, by 2100 nearly half of the population would still be exposed to deadly temperatures for more than 20 days a year.

If carbon emissions aren’t dramatically curbed, that number rises to 74%. In this scenario, the researchers predict that New York would have more than 50 days of deadly heat by 2100. For Orlando and Houston, the summer would be one, long, lethal broil.

“We are running out of choices for the future,” Camilo Mora, the study’s lead author, said in a statement. “For heatwaves, our options are now between bad or terrible.”