No, Uber’s Business Model Is Not the Problem 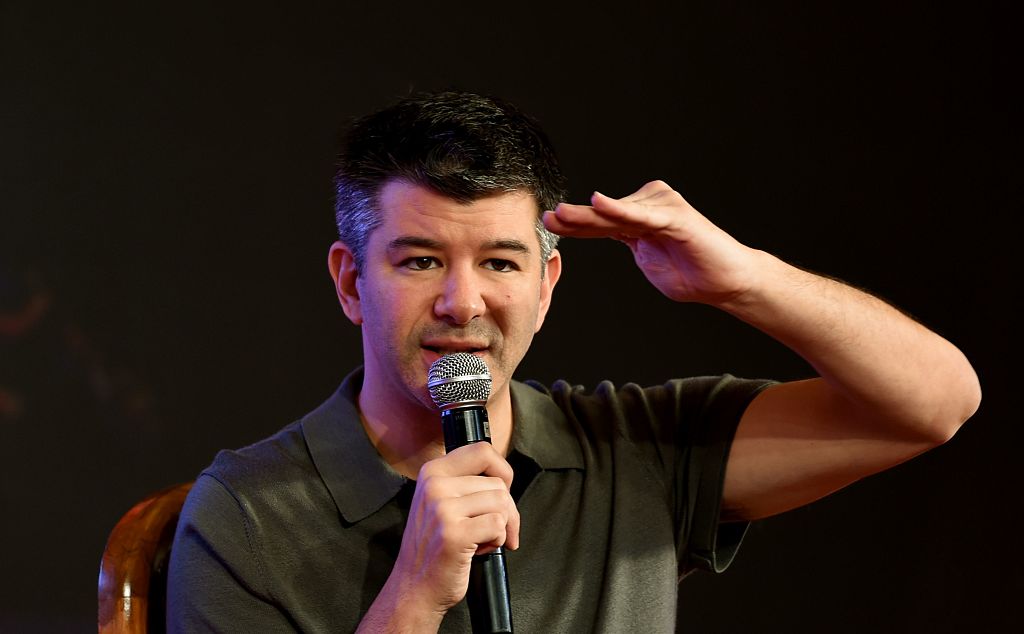 Travis Kalanick, cofounder and former CEO of Uber, at an event in New Delhi on December 16, 2016. He resigned as Uber's CEO in June 2017.
Photograph by Money Sharma — AFP/Getty Images

After Uber CEO Travis Kalanick was fired, one of the (many, many) takes on the news was that Uber’s business model is a bigger problem than its toxic culture. Here’s one example of this take from the Wall Street Journal. Here’s another from Bloomberg. Here’s one from Fortune!

I disagree for a few reasons:

• Almost all of Uber’s 2017 disasters can be traced back to its culture. The dirty competitive tricks, the medical record incident, the sexual harassment, discrimination and retaliation and subsequent ignoring of complaints about it, the inappropriate parties. Some of these have legal ramifications beyond the bad headlines. None of them are a result of Uber’s lack of profits.

• Uber’s investors are totally fine with its business model. Most argue that the company is profitable in its oldest markets. The idea is that, if the company wanted to grow more slowly, it could stop investing in growth and become profitable tomorrow. Sure, the most disgruntled investor among them (cough, Bill Gurley) might complain that Uber should buck up and go public already. The least angry among them (the high net worth individuals making late stage vanity investments) might complain about the lack of financial disclosures. But that didn’t stop them from investing!

I asked the readers of Term Sheet, Fortune’s venture capital newsletter, to weigh in. Here’s what they said:

Manuel writes: First, Uber is structurally destined to be unprofitable because of the current attitude of investors. Since they are willing to provide capital to companies that grow so fast that they cannot possibly be profitable, it would be impossible for a profitable competitor to survive – the prices they would have to charge would be too high.

Second, though many of Uber’s recent controversies are apparently unrelated to its inability to be a profitable enterprise, it seems to me that both share a common cause – its risk-seeking culture, partly due to and propagated by its founder. That is, Uber’s propensity for risk has caused it to target a rate of growth much faster than what would be sustainable if it were to seek profitability in the short run (and, arguably, in the long run), and has also led both to oversights and deliberate missteps in areas that have led to the controversies that plague it today.

Mike writes: The “venture-funded company XYZ isn’t even profitable!!” argument is usually made with complete lack of acknowledgement for the trade-off being consciously made for investment in growth. Perhaps you could argue that the growth / profitability trade-off is not being made efficiently, but all signs point to Travis being the most effective business operators alive. The only thing he’s guilty of is the poor trade-off between culture and results.

Tom writes: Calling Uber the ” largest … Silicon Valley success story of this era” as it hemorrhages red ink reminds me of the run up to the Iraq war. Turned out Saddam’s ELITE Republican guard turned tail and ran when faced with real combat. Let’s hold back the gold medals and blue ribbons till we see some earnings growth

Jay writes: The hypothetical “Kalanick would still have his job if Uber were profitable” has far too many variables to really have any discussion value. Uber’s growth strategy related to spending to acquire new customers and enter new markets would have to have been dramatically different for it to become profitable. What would Uber being profitable mean for the company’s size and scale as compared to today? That’s also assuming the company can become profitable in its current form. If Uber is subsidizing its current pricing structure to increase rides, it’s hard to say whether it could’ve ever been profitable. Maybe the plan has always been to subsidize building a network of customers and mapping data to become profitable when self driving technology is introduced.

Andrew writes: The cynical thought that Travis would still be there if Uber was profitable is not exactly true, though money did play a key role. I think the investors looked at the practical hit to revenue, both in short-term #DeleteUber movement and the long-term hit to the brand. Those factors made this an easy decision from both a “do the right thing” and financial prospective.

Peter writes: A likely reason that Kalanick felt he needed to step down is that future fundraising would be nearly impossible without a board and existing investors who support him. If it were profitable, he wouldn’t need to fundraise! Even an IPO could theoretically be only a secondary offering.