Here’s How Much More American CEOs Make Than You Do 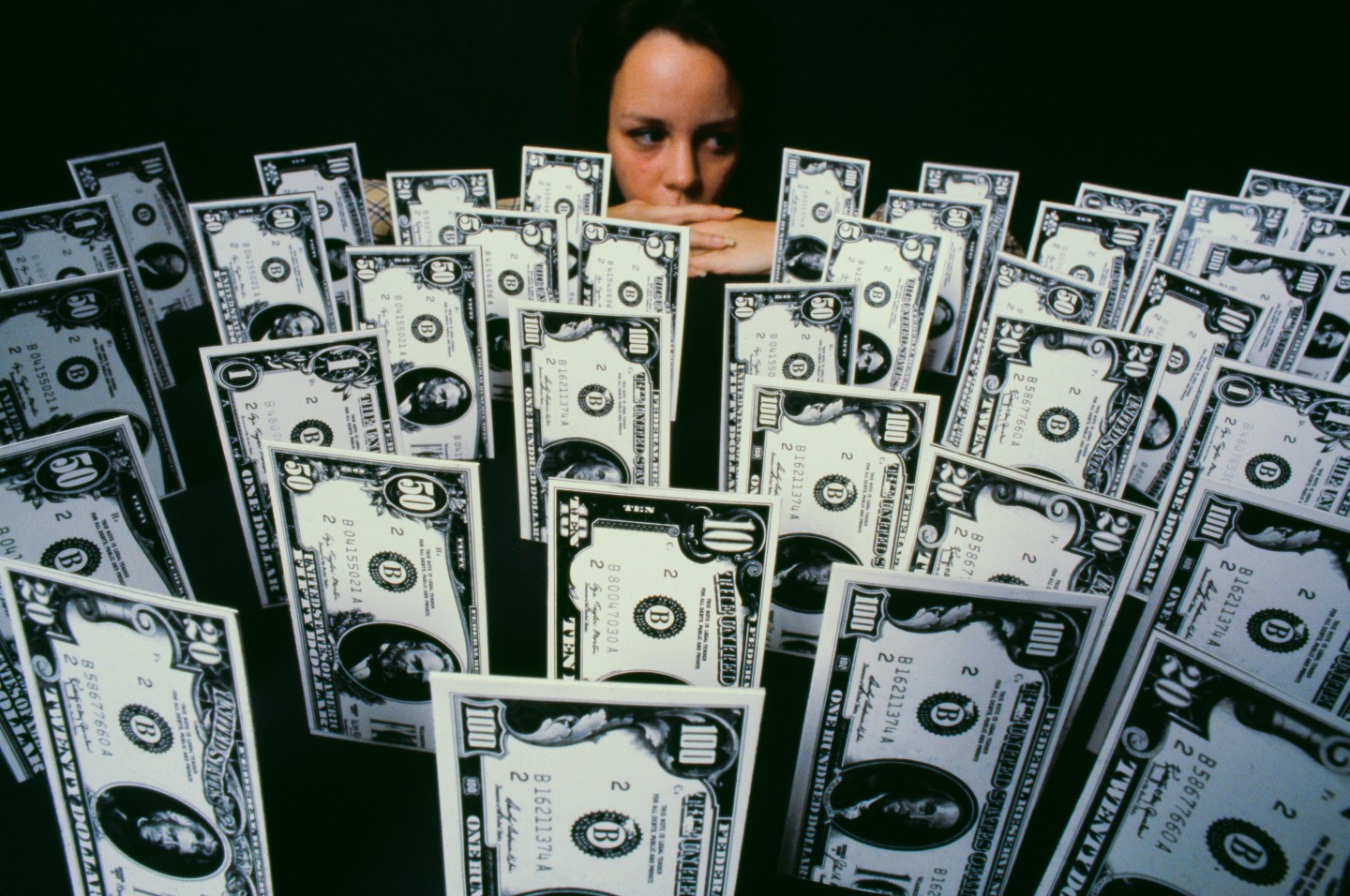 Chief executive officers for some of the biggest companies in the U.S. received yet another raise in 2016.

According to data from Equilar, which tracks executive pay in the country’s 500 largest companies by revenue, median pay for CEOs rose to $11 million (not counting inflation). That’s a 6.1%($671,000) increase since the year prior. Even when you account for increases in the cost of living, that raise was still a sizable 4%, or $440,000.

The increase is the highest Equilar has seen in the 17 years since it’s been tracking the metric. It’s also the largest pay raise for CEOs in a single year since 2013.

The stock market may have helped the pay bump along. CEOs receive about 65% of their pay in the form of company stock, and after President Donald Trump’s election win in November, the S&P 500 saw a 9% rally. And now, based on Trump’s tax plan, investors anticipate tax and regulatory cuts that will further boost company profits.

While the comparison isn’t exactly apples to apples, the BLS data and that of Equilar’s does suggest that wealth gap between CEOs and U.S. workers has been gradually widening: In 2015, CEOs were paid 247 times more than an average worker. In 2016, that figure rose to 254 times the average worker.