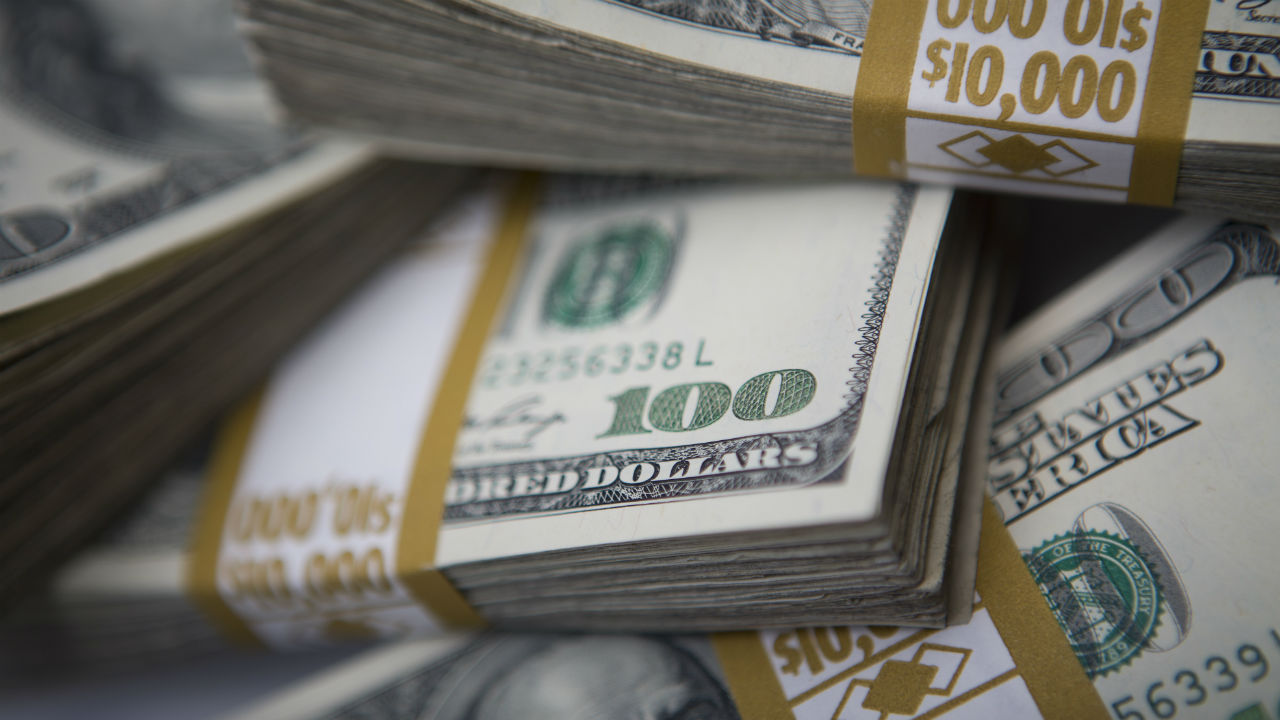 In between 1978 and 2014, inflation-adjusted CEO pay increased by almost 1,000%, according to a report released on Sunday by the Economic Policy Institute. Meanwhile, typical workers in the U.S. saw a pay raise of just 11% during that same period.

EPI’s report finds that CEO pay rises and falls along with the stock market—it peaked in 2000, dropped due to the financial crisis and increased during the market’s recovery. Such broad market fluctuations may not have anything to do with how well an individual CEO is performing. Instead most CEOs receive pay in in the form of stock, and so they are able to cash in at the most beneficial times.

In economic parlance, this power of CEOs is described as “rents.” Being a CEO gives you the power to extract concessions from corporate boards, and so CEO pay rises in excess of any real increase in performance.

Lawrence Mishel, an economist and president of the EPI, said, “The escalation in CEO pay was not accompanied by a corresponding increase in output. They didn’t make the pie bigger but they are taking a bigger piece of it. What that means is that everyone else has a smaller piece.”

Defenders of CEO pay claim that this kind of pay data shows that all highly skilled and highly paid workers have benefited and that talented people are being rewarded appropriately. But, again, the EPI’s report shows that CEO pay is six times that of the top 0.1% of earners.

These same defenders of CEO pay also claim that if CEO pay were reduced, there would be an exodus of CEOs from publicly traded companies to privately traded ones. At the same time, it’s unclear if all of these handsomely rewarded CEOs are as irreplaceable as we may think. The EPI was explicit in its conclusion that the CEO pay raises were “not by virtue of their [the CEOs] contribution to economic output but by virtue of their position.”

EPI also proposes that increasing taxes for the highest earners might even put a cap on CEOs’ power play for higher compensation. It also proposes removing tax breaks for certain kinds of pay, like stock options, which have propelled most of the growth in CEO pay.

“The key here,” Mishel said, “is that if you look at the household heads of the top 1% of income earners, 40% of them are executives, and that does not even including any executives from finance,” such as Wall St, the hedge fund industry. “That’s another 20%.”

“It’s actually a lot of people,” he added, “two-thirds of the top 1%, while there are very few sports stars and movie stars.”

Although it is clear that a lot of people do care, very much, about CEO pay, why should shareholders—a CEO’s employers, so to speak—care about income disparity? Does it affect performance?

“Being mindful of the income gap,” said Mishel, “reflects a certain mindset in a corporation. It reflects the way a board and a compensation committee is making decisions. Not only that, those gaps are important to the people who work at those corporations who have to get out of bed and go to work in the morning to do a good job.”

Employees witnessing a growing disparity between their pay and that of the CEO may not be as willing to put in extra effort. Such pay gaps do not make it easy for managers to reveal the bad news that there will be no pay bump again this year.

And a corporate board that’s aware of these potentially detrimental effects to employee morale is likely doing a better job setting the kind of strategies that will increase a company’s value to shareholders.