How Whole Foods and Amazon Fell in Love 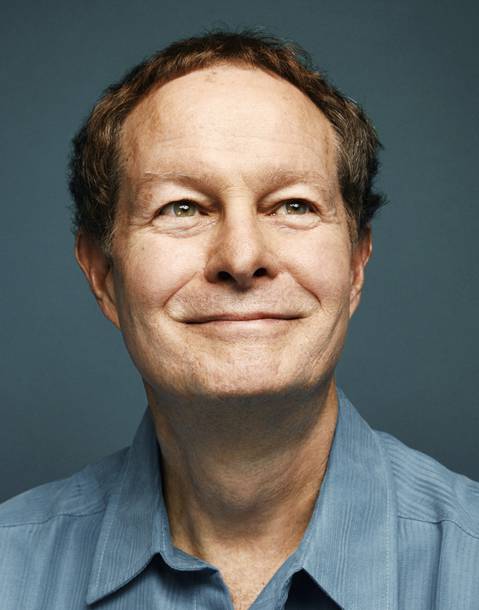 Amazon and Whole Foods (WFM) have mostly stayed mum on their pending tie-up since the acquisition was announced last week. But we got some new details on how Whole Foods CEO and co-founder John Mackey is thinking about the deal in a transcript of a town hall meeting the company had with employees. Whole Foods filed the transcript with the SEC yesterday, but the town hall took place on June 16. Mackey, who was as colorful as ever, will stay on as the company’s CEO. Here are the top takeaways:

Mackey used the metaphor of marriage and dating throughout the town hall. He told his employees that “mutual friends set us up on a blind date.” Mackey, chief information officer Jason Buechel and operations chiefs Ken Meyer and David Lannon flew out to Seattle six weeks ago, and it was “truly love at first sight.” Mackey said it had been a “whirlwind courtship” but “like an old traditional marriage, where there are all kinds of rules and chaperones, we can’t consummate the marriage, until we’re actually officially hooked up. This is not a Tinder relationship. I got a feeling I’m off script.”

There’s been some speculation in the Wall Street community that Walmart could swoop in with a higher bid, but Mackey seems to think that Amazon is the right partner for Whole Foods. He told employees, “About a year and a half ago, I dreamed that we merged with Amazon. I woke up, and I told my wife about it. And she said, ‘That’s crazy.’ And I said, ‘I know. That’s really weird, isn’t it?'” He added, “Dreams are powerful things.”

There’ll be a learning curve

There was a funny moment during the town hall when Jeff Wilke, Amazon’s CEO of Worldwide Consumer, introduced himself with some chitchat about what he had for breakfast: “quinoa, blueberry, and some other vegetables.” Mackey replied, “Those aren’t vegetables. That’s okay….we’re learning.” Take it as a humorous harbinger of what’s to come.

Whole Foods is known for the care and attention it puts into sourcing the products in its store and has strict seafood sustainability, animal welfare, and responsibly grown policies. Clearly it’s a selling point for Amazon. Wilke said, “I think it would be crazy to change them.”

The customer-employee balance may shift

John Mackey espouses a way of doing business that he calls “conscious capitalism,” which Fortune described in a 2015 profile of Mackey as “a mode of doing business that attempts to create value for all stakeholders—employees, customers, community, shareholders—rather than sublimating the needs of the first three to those of the last.” Mackey said during the town hall that sometimes “our company’s gone a little bit too much team member focus at the expense of our customers. And that’s one definite evolution that’s gonna happen. I love the passion these guys have around the customer. They put the customer first in everything they do and think backwards.” That’s worth noting since Amazon has come under fire for its worker conditions in the past, and Whole Foods has pushed back against employee attempts to unionize. Labor relations is definitely something to watch closely.

Drew Herdener, a spokesman for Amazon, said it has no plans to use the Amazon Go technology to automate the jobs of cashiers at Whole Foods and no job reductions are planned as a result of the deal.