The Elephant in Trump’s Brainstorming Room 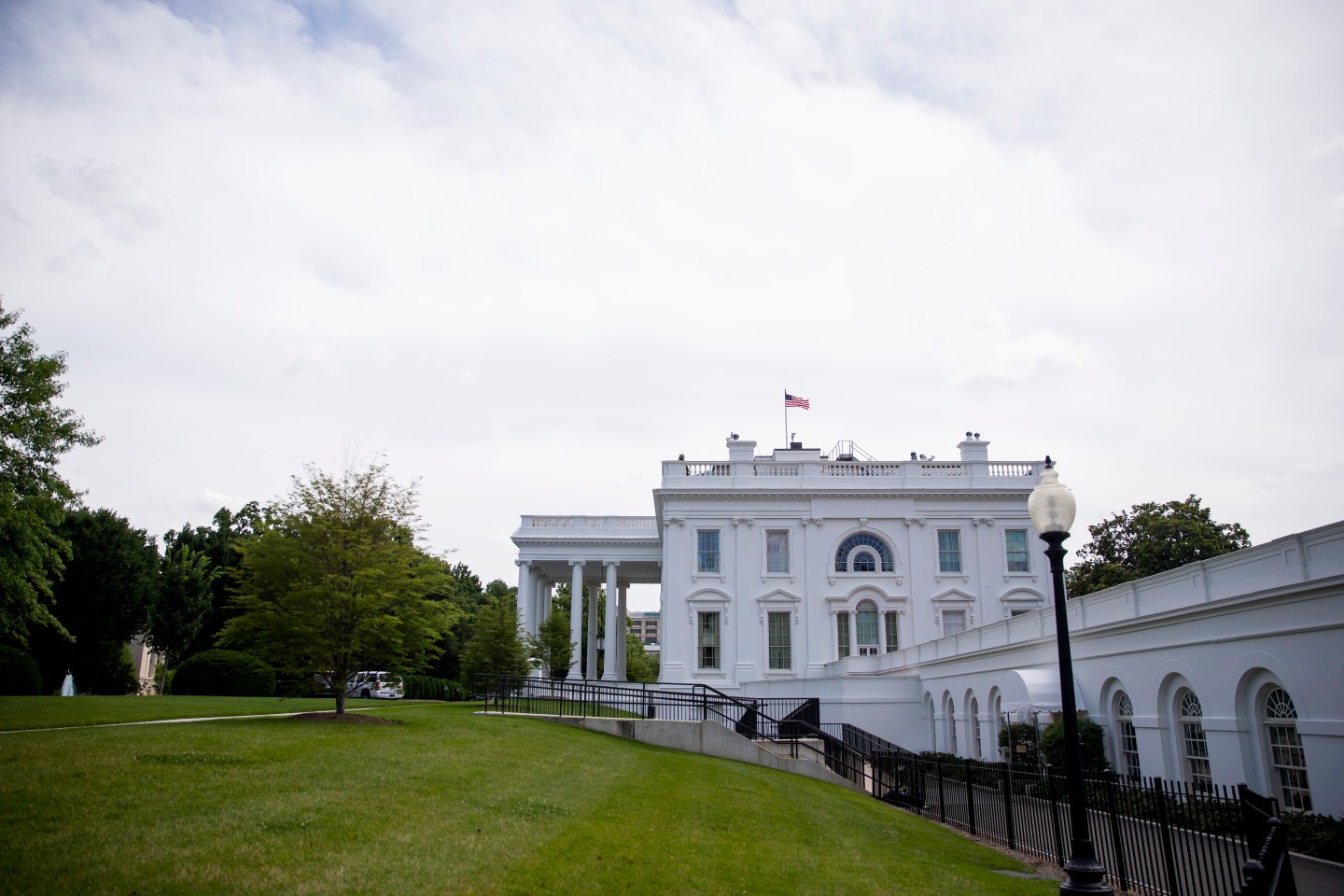 Silicon Valley descends on Washington this morning for a brainstorming session at the White House on how to improve the government’s use of technology.

The first meeting of the American Technology Council will reportedly knock heads together on a broad range of issues aimed at modernizing government, issues as diverse as the Internet of Things, drone use, fraudulent government spending, and artificial intelligence.

If it can be tapped, the potential for constructive engagement here is a powerful antidote to the tensions caused by the President’s decision to withdraw from the Paris Climate Accord and his determination to clamp down on visa allocations for foreign IT specialists, both of which have played badly in the Valley, albeit for different reasons.

There will also be a very, very large elephant in the room: the President’s tax reform plan. The administration is itching to put to use the hundreds of billions of dollars in profits held offshore by companies like Apple and Microsoft. But the cut in statutory tax rates that is needed to bring this money back into the country is only one piece of a complex puzzle, and the latest reports suggest that the other pieces of that puzzle are as far as ever from falling into place.

Senate Majority Leader Mitch McConnell is openly admitting that there is not enough support for the Border Adjustment Tax that is supposed to offset the loss of revenue from a cut in statutory tax rates. Even its biggest cheerleader in the House, the Texan Republican Kevin Brady, says he’s open to other ideas after his proposal last week for a five-year phase-in of the BAT met with a reception politely described as ‘mixed.’

Brady, like most of the administration, styles the BAT as a way of stopping jobs draining away from the U.S.. But as a report from the Bank for International Settlements pointed out yesterday, the biggest threat to the jobs that exist today is not globalization but, of course, technology (a reality soon to overtake, for example, the cashiers at Whole Foods).

It will take more than a few meetings of the American Technology Council to find the answer to that particular conundrum.