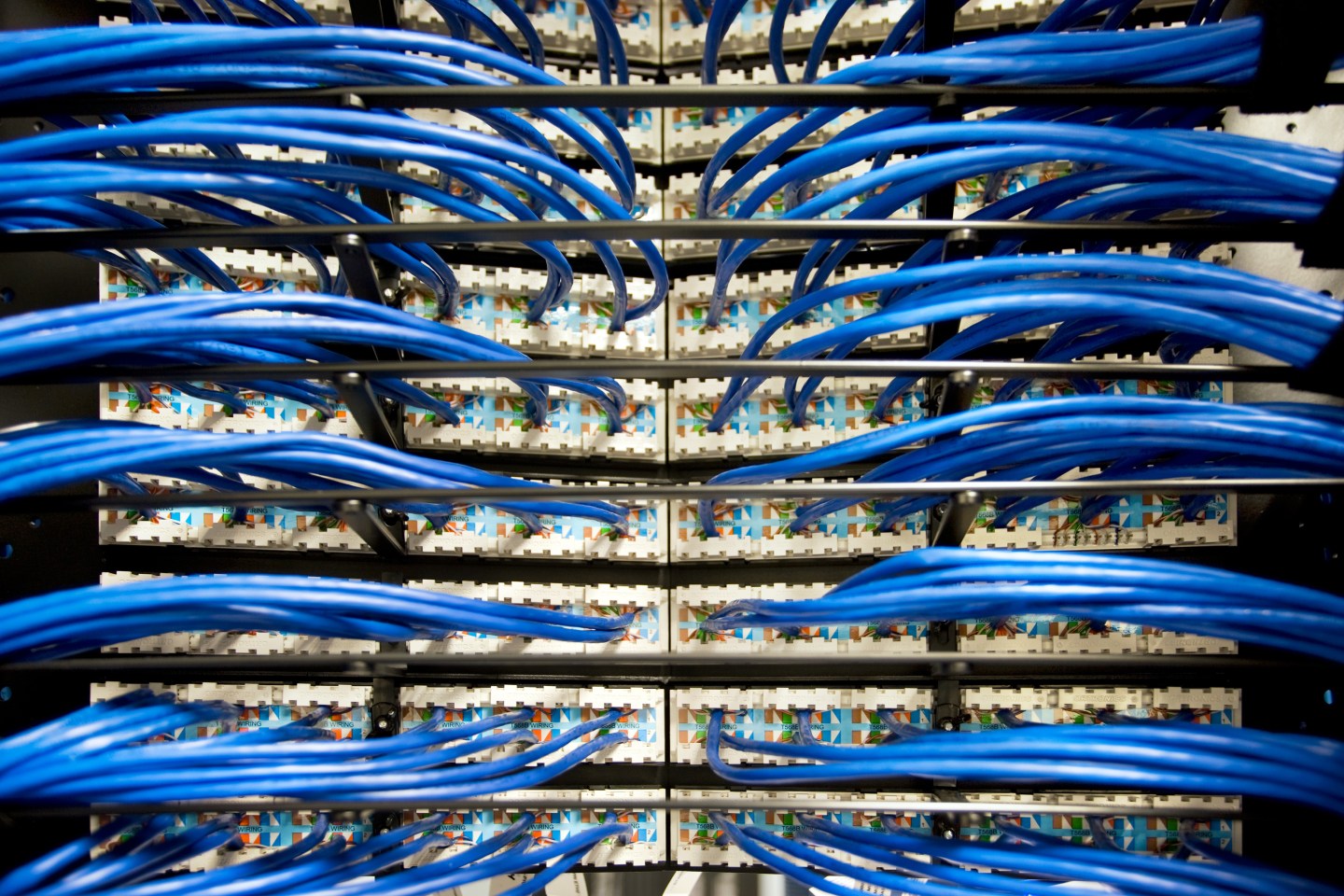 A CenturyLink employee claimed she lost her job for blowing the whistle on the telecom company’s sales culture, according to a Bloomberg report on Friday.

The employee claimed she lost her job after notifying CEO Glen Post about the company’s sales practices, that charged customers for accounts they had not requested.

Shares of Level 3 Communications (LVLT), to be bought by CenturyLink for about $24 billion, also fell by about 3%.

The complaint alleges CenturyLink “allowed persons who had a personal incentive to add services or lines to customer accounts to falsely indicate on the CenturyLink system the approval by a customer of new lines or services,” according to the report which cited a lawsuit filed in Arizona state superior court.

For more about fraud allegations, watch:

The company was not aware of the issue until the lawsuit had been filed, and was investigating the matter, CenturyLink spokesman Mark Molzen said.