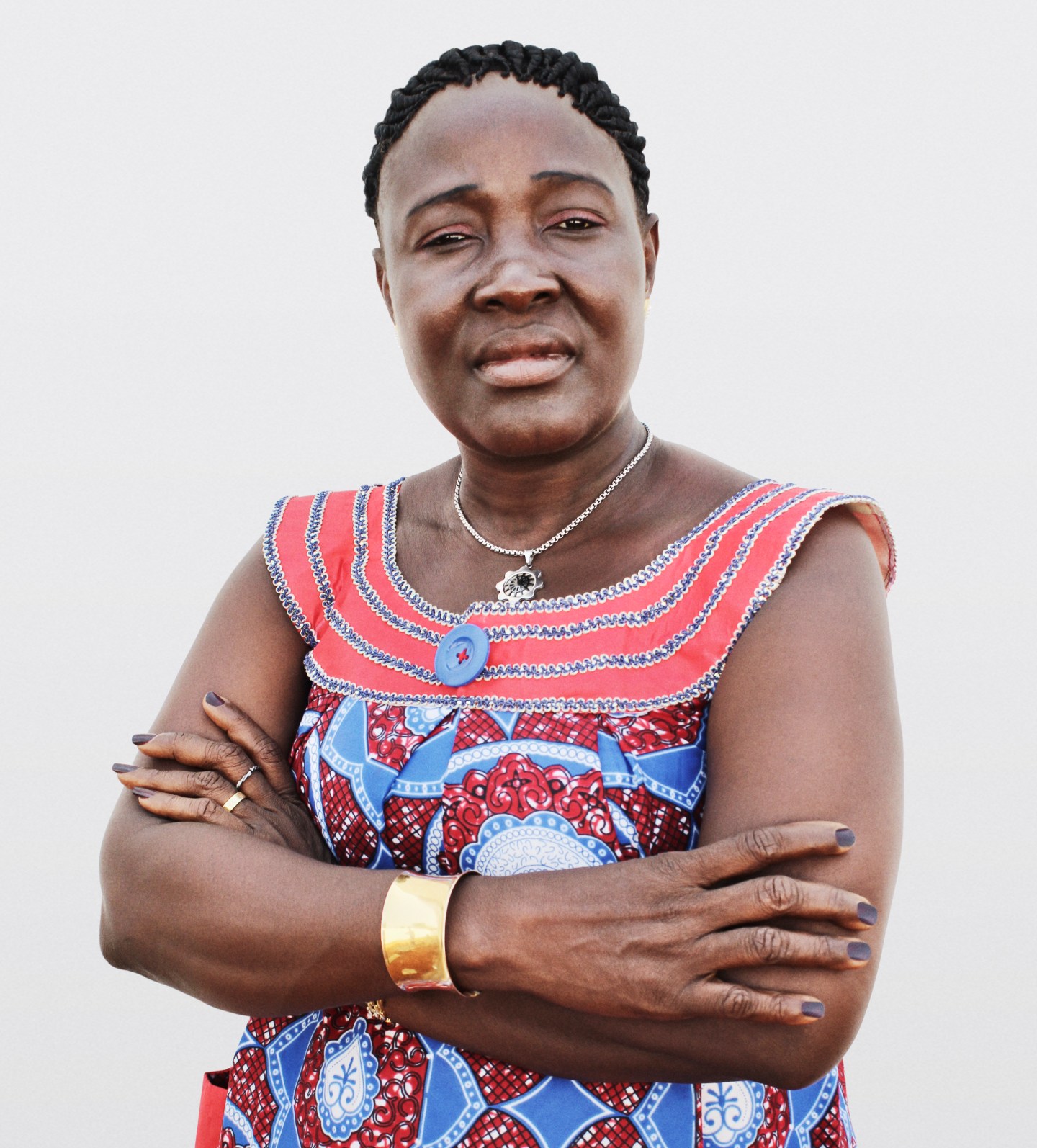 Most lists of “top business leaders” have one thing in common—lots of white male faces. Now, the H&M Foundation, which is funded by H&M’s founding Persson family, is offering some counter-programming: a list of 500 female entrepreneurs, all women of color and all from the developing world.

In 2014, the foundation donated about $8.4 million to CARE, an NGO focused on promoting social justice and fighting poverty. In return, the group committed to providing assistance—including seed capital and skills training—to more than 100,000 female entrepreneurs in 20 countries. When CARE achieved that goal at the end of 2016, the H&M Foundation doubled down on its investment, pledging another $5.6 million to continue the partnership for an additional three years.

Despite their successes, the global entrepreneurs who’ve participated in the program have remained largely anonymous. In a bid to call attention to their work, the nonprofit created the “Foundation 500,” which Reintje van Haeringen, CARE Netherland’s program manager for women empowerment and business development, calls, “a representative mix of the women who’ve been role models during our program.”

The H&M Foundation and CARE hope the list will show that people who “are not very likely to become successful entrepreneurs” can beat the odds with the right support, says van Haeringen. She also hopes the list will inspire other women who may recognize themselves in the featured businesswomen.

Here’s a look at five of the women included in the Foundation 500. For the full list, click here.

Tia is the owner of Ivory Coast’s first bus company, a hotel complex, a chain of beverage stores, and a cattle-breeding operation. She credits her entrepreneurial skills to her upbringing; Tia had 42 siblings and quickly learned to be independent at a young age. Her story has been featured on local TV and radio stations and she was invited to meet the president of Ivory Coast, Allasane Outtara.

“I often tell other women that it is the force inside you and your brains that will bring you wherever you want to go,” Tia tells the H&M Foundation.

Selvmalar fled Sri Lanka in 1987, ending up in a refugee camp in India. When her husband left her, she found herself a single mom with two children to support. This experience is part of what prompted her to start her business, a snack-making company.

Selvmalar gained experience in the food world during her time as a refugee, when she worked in a spicy snack factory. When she eventually returned to Sri Lanka, she was determined to inspire her children and women around her. Although she received funding for a kitchen and materials, she says launching the business was a struggle, since many Sri Lankans still consider it inappropriate for a women to be an entrepreneur.

“As an entrepreneur, my mission is to support other women and I am so proud to be able to say that there are women who have benefitted from me in many ways,” she told the Foundation.

Ghannam is not just a snack and finger food connoisseur—she’s also the operator of the Foundation for Empowering Women in Jordan. Her foundation aims to help young women by building sales networks for female entrepreneurs to assist them in getting their products into the marketplace.

Ghannam was given the honor of “role model” by CARE. She has met with more than 1,200 people in Jordan to share her message and continues to make a positive impact on empowerment of women in her society. “This has actually been the most important milestone in my life so far,” Ghannam told the H&M Foundation.

This 29-year-old entrepreneur and business leader from Indonesia left her promising career in the education sector to pursue a dream of founding her own business, Uncle Ping Meatballs. She saw great potential in the meal-production industry to provide jobs to many people at a low cost. “But more importantly, there was something in my heart that said I didn’t reach my full potential, and that I could do so by founding my own business,” Husriana said.

Sales at Uncle Ping Meatballs have increased steadily during the past year, which Husriana attributes to a growing trend in Indonesia toward healthy eating; her company prides itself on only using natural spices and staying away from MSG and artificial preservatives. Husriana’s vision for Uncle Ping Meatballs is to create more jobs for the women of Indonesia, who might otherwise feel pressured to find jobs overseas.

At just 20 years old, Gala is the president of a Peruvian farmers’ association and a self-made entrepreneur in the aquaculture industry. Her job is to meet with buyers and sell the company’s product, grilled fish, every Sunday at the local farmer’s market in Peru.

Gala hopes to expand into the restaurant business and build her community into a tourist destination. Her motivation to continue to develop her company comes from her dream of passing the business on to her daughter.