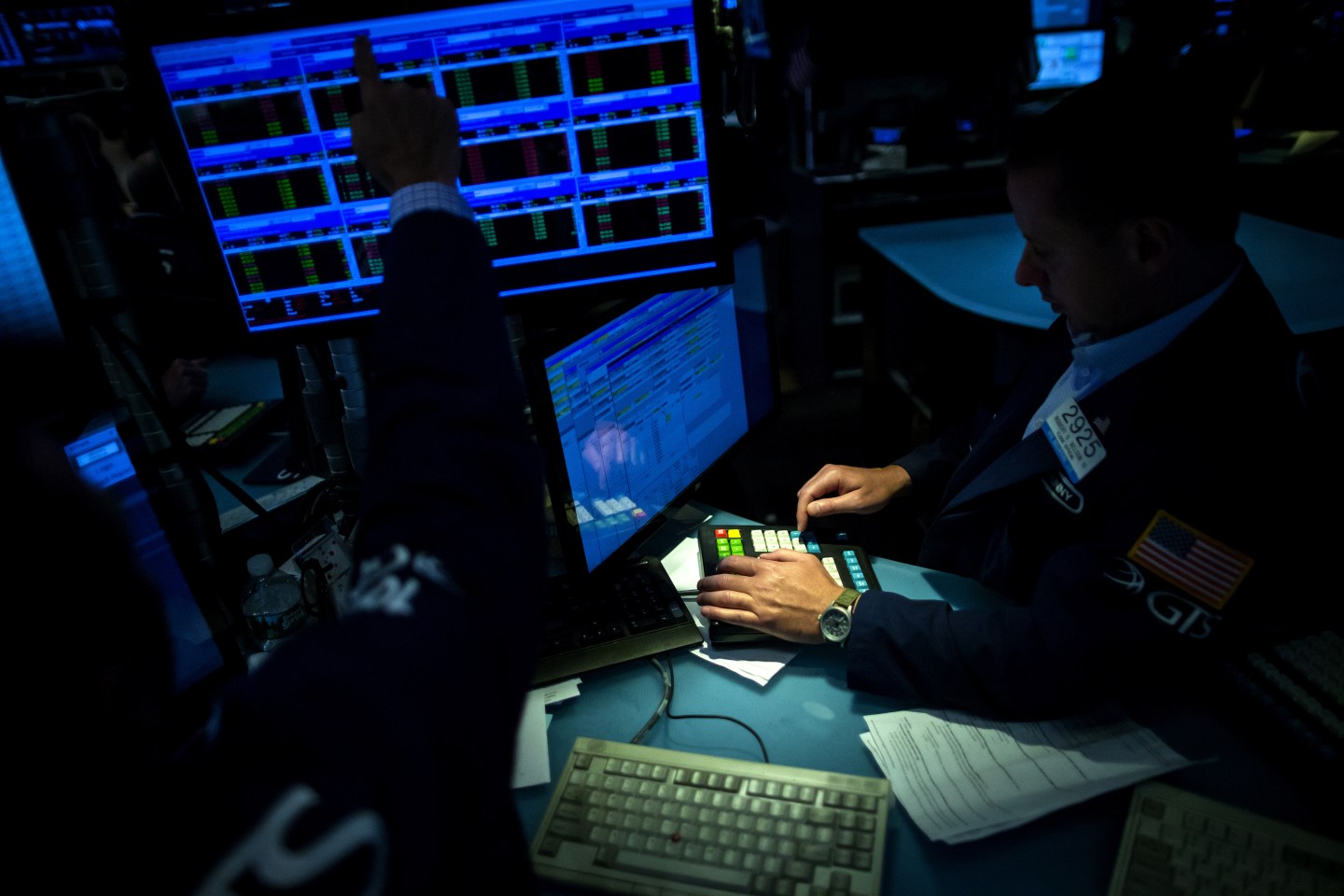 Shares of Coherus BioSciences were decimated in Monday trading after the Food and Drug Administration (FDA) rejected its “biosimilar” of a blockbuster drug from Amgen. Coherus stock dropped nearly 24% and is down 44% year-to-date even as broader biotech stock indices are up anywhere from 10% to 20% in 2017.

Biosimilars are a relatively new class of drugs in the U.S. They resemble expensive biologic drugs which, as the name implies, are derived from biological rather than chemical matter. This makes biologics both pricey and difficult to mimic since no copy will ever be truly identical to the original branded product, putting the onus on biosimilar developers to prove their medicines’ similarity.

While the FDA has approved a number of biosimilars, including generic versions of some of the best-selling drugs in the world from companies like Novartis and Samsung Bioepis, the agency asked Coherus to submit a new analysis of some of its clinical trial data and clarify some manufacturing information.

The initial rejection doesn’t mean Coherus is doomed. Regulators could always approve the experimental treatment, CHS-1701, if the company addresses the FDA’s concerns. Coherus says it plans to work with regulators going forward.