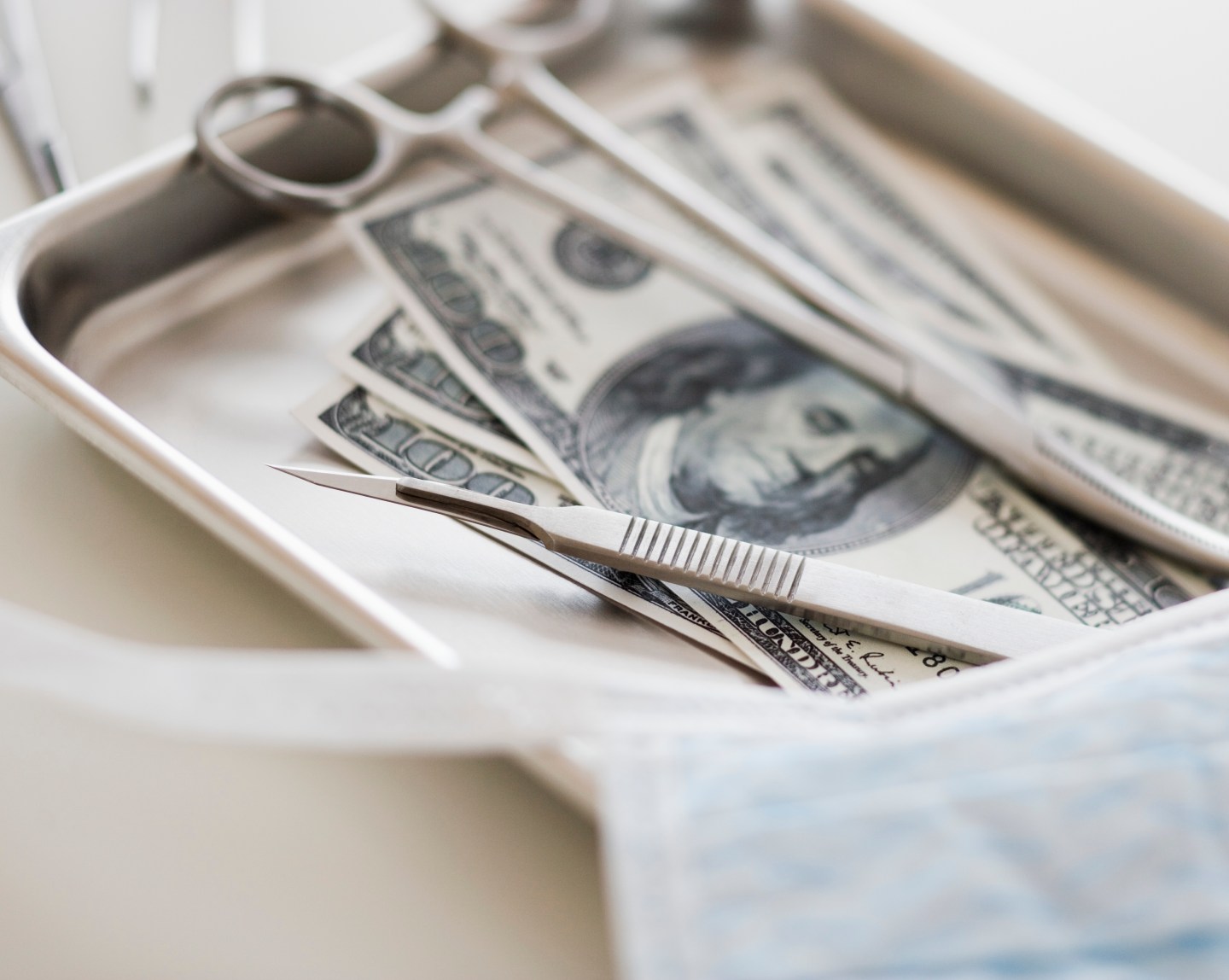 AbbVie’s (ABBV) Humira and Amgen’s (AMGN) Enbrel are two of the top drugs in the world by sales. Combined, the anti-inflammatory therapies for conditions like rheumatoid arthritis pulled in nearly $23 billion globally in 2015. But they may soon be staring down significant competition from lower-cost alternatives in the U.S.

Advisory panels to the Food and Drug Administration (FDA) this week gave unanimous recommendations for so-called biosimilars of Humira and Enbrel developed by Amgen and Novartis (NVS) generics unit Sandoz, respectively. The FDA isn’t required to follow these panels’ approval recommendations, but it usually does (especially when the support is so lopsided).

Biosimilars are cheaper copycat versions of biologic drugs, which are pricey treatments that use biological rather than just chemical material. While they’ve been around internationally for a while, biosimilars have only come to the U.S. market in the past year, with FDA approvals of Novartis’ Zarxio (a biosimilar of Amgen’s Neupogen) and Inflectra, a drug from Pfizer (PFE) and South Korea’s Celltrion that’s looking to steal market share from Johnson & Johnson’s (JNJ) blockbuster anti-inflammatory treatment Remicade.

While the Zarxio approval affected a fairly small slice of the drug market, the FDA’s decision to approve Inflectra indicated that the agency was gearing up to make more use of the biosimilar pathway. This week’s panel recommendations support that case—especially because the groups said the biosimilar products were similar enough to support approval for a broad variety of anti-inflammatory conditions.

It’s still unclear just how much biosimilars may reduce drug spending in the U.S. Inflectra’s makers have reportedly mulled a 20-30% discount over branded Remicade, and discounts have been even steeper in Europe. But there’s not enough data in the fledgling U.S. market to effectively predict their potential impact for both insurers and patients.

The picture will come into focus over the next decade. Numerous biopharma companies are developing biosimilar products while simultaneously attempting to fend off biosimilar competition that could leech sales from their own drugs. For example, Amgen has challenged Novartis in court over its Enbrel copycat, even as it chases its own approval for biosimilar Humira. Pharma giant Merck (MRK) has a partnership with Johnson & Johnson to market Remicade internationally, but is also working on a Remicade biosimilar for the U.S. market with South Korea’s Samsung Bioepis.

The FDA is slated to make its decisions on the Humira and Enbrel biosimilars by the end of the year.