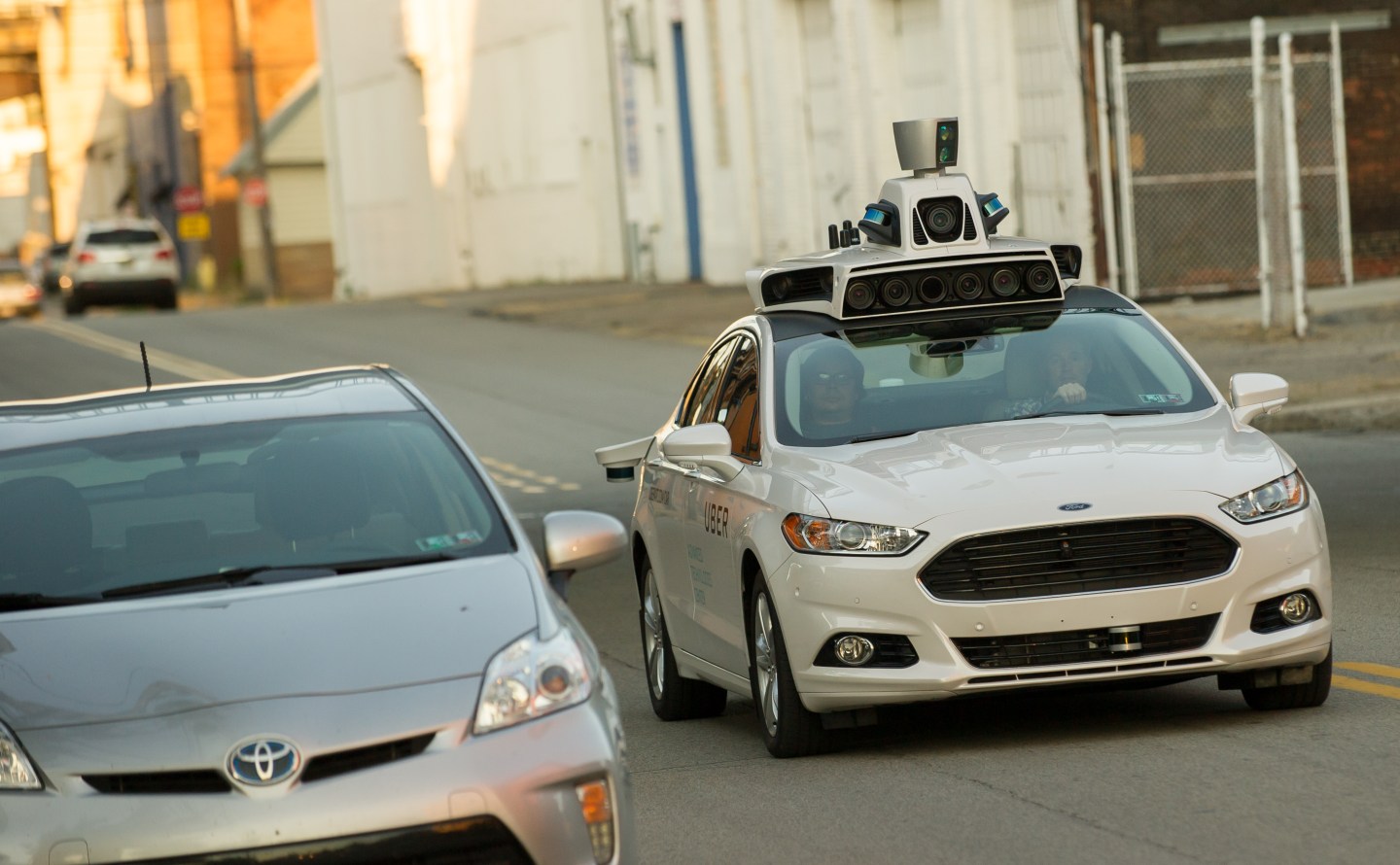 Uber has appointed a new hardware development leader for its push into self-driving cars, just one week after the project’s overall leader was forced out by allegations that he misused information from his former employer, Google spinoff Waymo.

Brian Zajac is now chief of hardware development for the unit focused on autonomous cars, Uber confirmed to tech news site Gizmodo. Zajac will report to Eric Meyhofer, who replaced Anthony Levandowski as the division’s head in April after Waymo sued Levandowski for allegedly stealing trade secrets and giving them to Uber.

Zajac has worked on Uber’s self-driving car team since 2015, including on the camera systems that help with navigation, according to Gizmodo. He previously worked on robotic technology for Shell and the U.S. Army.

Levandowski’s departure and the subsequent leadership shakeup in the autonomous car unit were a serious blow to Uber’s technology goals. When he joined Uber less than a year ago, Levandowski was “one of the industry’s most well-known self-driving car visionaries,” and his move to Uber was a “gut punch” to Google, Fortune’s Erin Griffith wrote at the time. Google has hinted that it would develop a self-driving taxi service to compete with Uber.

Zajac will now bear a great deal of responsibility for cracking the driverless car problem, which Uber CEO Travis Kalanick has described as “existential” to the company. Uber loses huge amounts of money, and many observers think eliminating the cost of drivers is its only realistic path to profitability.

But there are many signs that, even after bringing in Levandowski, Uber’s pursuit of that goal has been troubled. In late 2016, self-driving Ubers deployed in San Francisco without the necessary permits ran multiple red lights (incidents which Uber initially tried to blame on human drivers). Then, in March, internal documents revealed that Uber’s prototypes were experiencing very high failure rates compared to many competitors.

Whether Zajac can correct course with Levandowski gone remains to be seen. But the reshuffle is another major change for a company whose 2017 has been beset by an unrelenting string of executive departures and mortifying scandals.