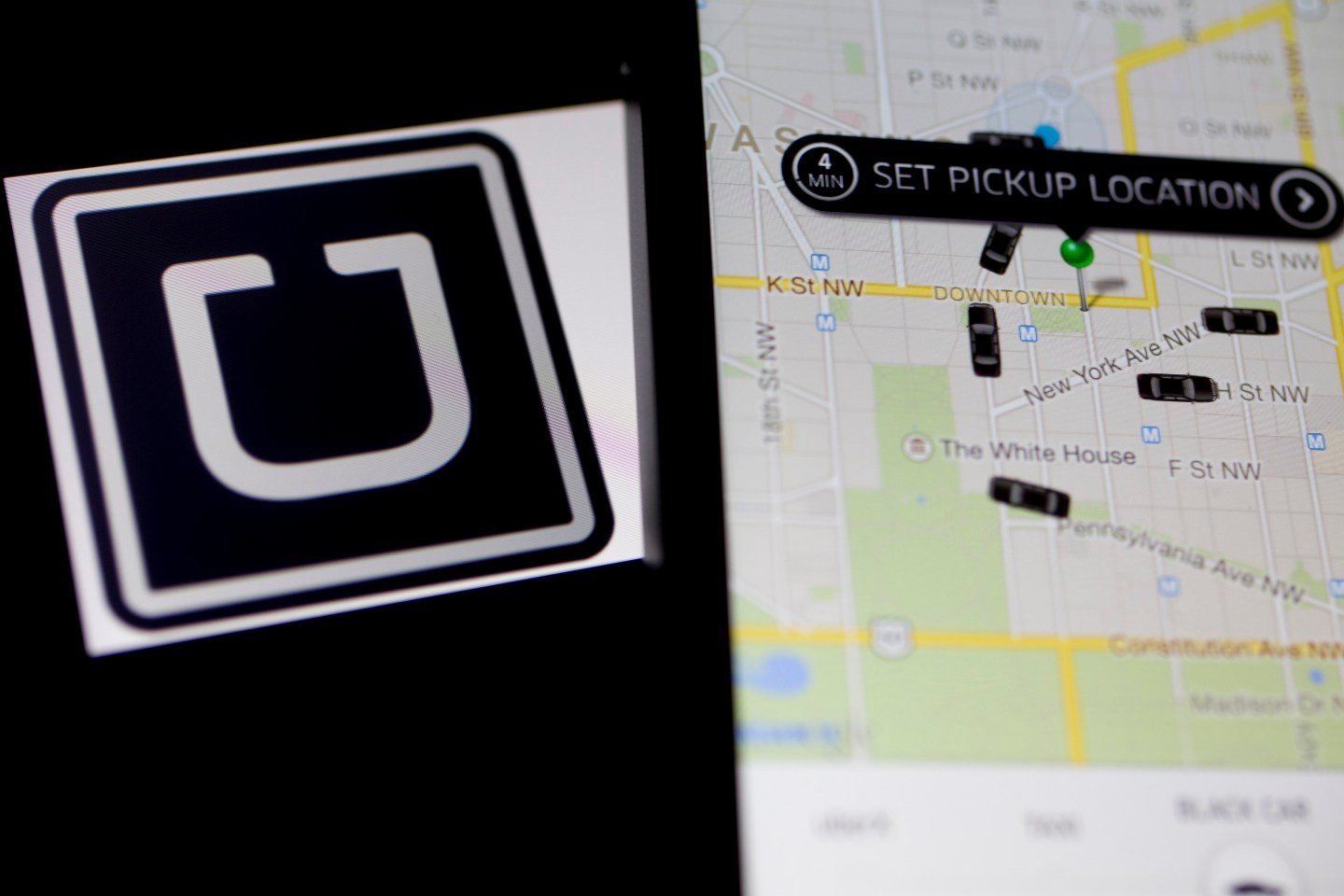 Whoever plans Uber’s company going away parties has been busy lately.

Rachel Whetstone, Uber’s head of policy and communications, is leaving the company after two years. According to an internal memo obtained by Fortune, but first reported by Recode, Uber CEO Travis Kalanick wrote: “I wanted to let you know that Rachel Whetstone, who heads up policy and communications globally, has decided to leave Uber. Since joining in 2015, Rachel has blown us all away with her ability to get stuff done. She is a force of nature, an extraordinary talent and an amazing player-coach who has built a first-class organization.”

Uber confirmed her departure to Fortune, but didn’t further detail the reasoning behind her decision to leave.

The company also provided a statement from Whetstone about her departure:

“I am incredibly proud of the team that we’ve built — and that just as when I left Google, a strong and brilliant woman will be taking my place. I joined Uber because I love the product — and that love is as strong today as it was when I booked my very first ride six years ago.”

Jill Hazelbaker—a former Google employee and Whetstone’s deputy at Uber— is slated to take over as senior vice president of Global Public Policy and Communications.

“For those of you who haven’t met Jill, her background is in politics and she brings deep experience in policy, communications and tech. She’s a great team player, terrific at setting priorities and brilliant at seeing around corners,” Kalanick wrote of Hazelbaker, nodding at her political past. As Recode notes, the soon-to-be SVP of Communications at Uber previously worked for Sen. John McCain during his 2008 presidential campaign.

Whetstone is proceeded by a slew of other executives who have left Uber in recent months. Many of the departures have been blamed on the company’s current PR mess, which began in January with the #DeleteUber boycott over accusations that the company tried to profit from a taxi driver strike against President Trump’s immigration ban. Then in February, a former engineer at Uber wrote a blog post that detailed how she was sexually harassed while working there. Kalanick ordered an internal investigation in response, but faced additional backlash after he was caught berating an Uber driver on video.

These are the Uber executives that have left so far: