Uber’s CEO Asked for Leadership Help, So Here’s Some Advice 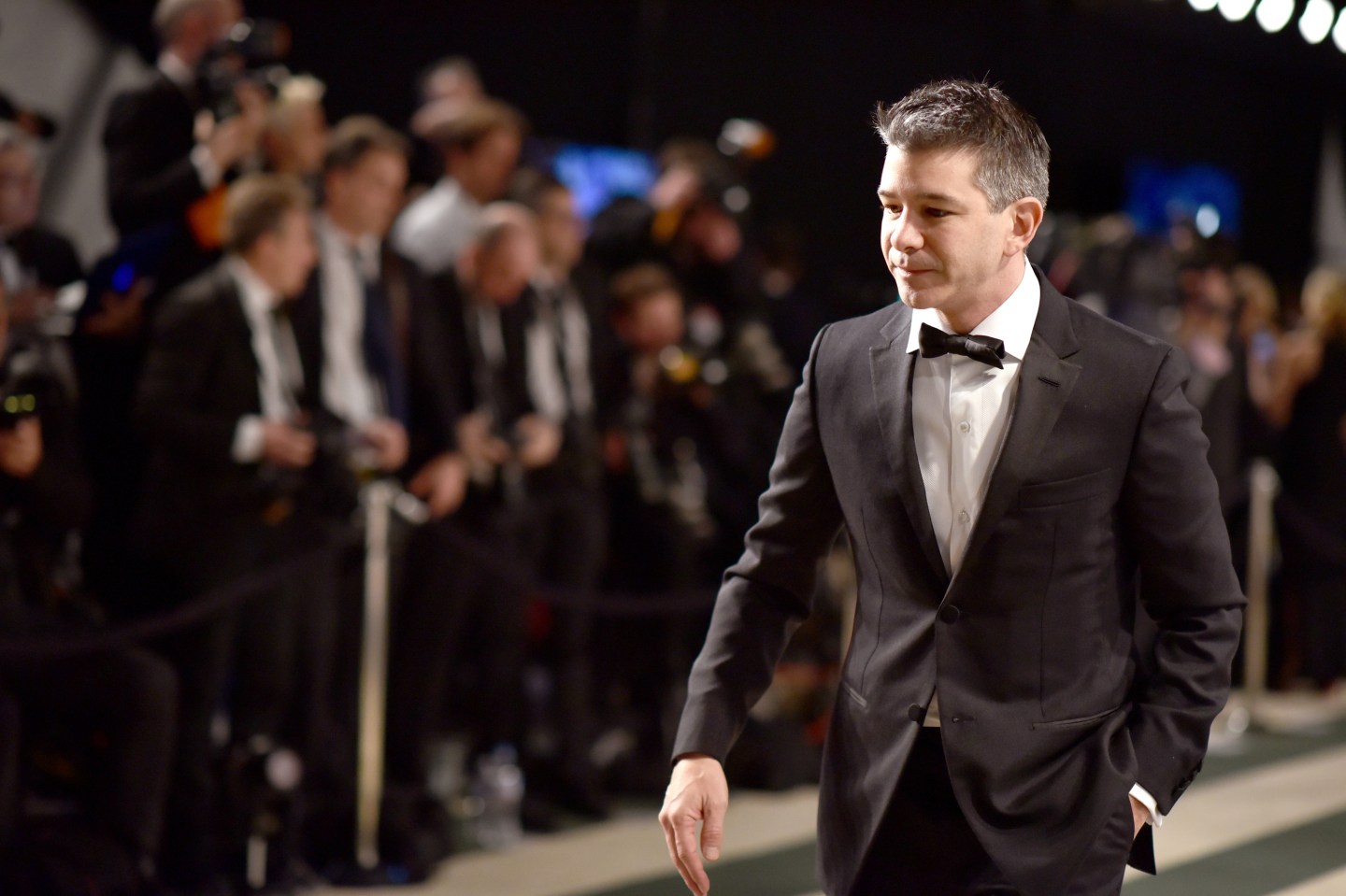 I got to talking with my Uber driver, as one does, Wednesday morning, the day after an embarrassing video surfaced of Uber CEO Travis Kalanick berating an Uber driver.

My conversation partner for 20 minutes had not seen the video, but he’d heard about it. A Brazilian who’d been driving for UberX for two years, he was a taxi driver before that. He drives about 10 hours a day. The money isn’t great, especially after car maintenance, gas, and car washes. But he needs the work, and he’s grateful for it.

He told me what I’ve heard countless times already, that Uber “doesn’t care” about its drivers. Then we got to talking about what the company could do to change the dynamic. Here’s our list:

* Cut commissions. It irks Uber drivers that they give up 25% of each fare to Uber. The company sometimes takes low or no cuts when it launches in new cities, winning loyalty from drivers. It also offers various incentives to get and keep drivers on the road. But for a long time the commission was 20%, and drivers who started at that level are grandfathered there. My driver agreed enthusiastically that if Uber cut commissions to 20% across the board drivers would be pleased.

* Maintenance. Uber could buy an auto repair shop in its biggest cities and then offer free services to top drivers. The company has a wide array of negotiated deals with service providers in San Francisco, but put-upon drivers would love a no-strings-attached perk like free tune-ups.

* Free car washes. Uber should buy car washes and offer a free wash each week to all drivers who met a minimum threshold the week before. My driver Wednesday told me he gets his Toyota Prius washed three times a week, knowing he’ll be rated poorly by riders if he doesn’t.

* Build a tip jar into the app. Uber has resisted tips for years because they create “friction.” This is nonsense. Lyft allows riders to tip. Uber could abandon its rating system, which drivers despise, and instead allow riders to tip drivers. This would cost Uber nothing.

Uber’s reputation has taken a major hit this year. Some of these measures might repair it with a constituency it badly needs to mollify. As my driver said, “Every little bit helps.”