Uber’s Self-Driving Car Ran a Red Light in San Francisco. But It Was the Driver’s Fault 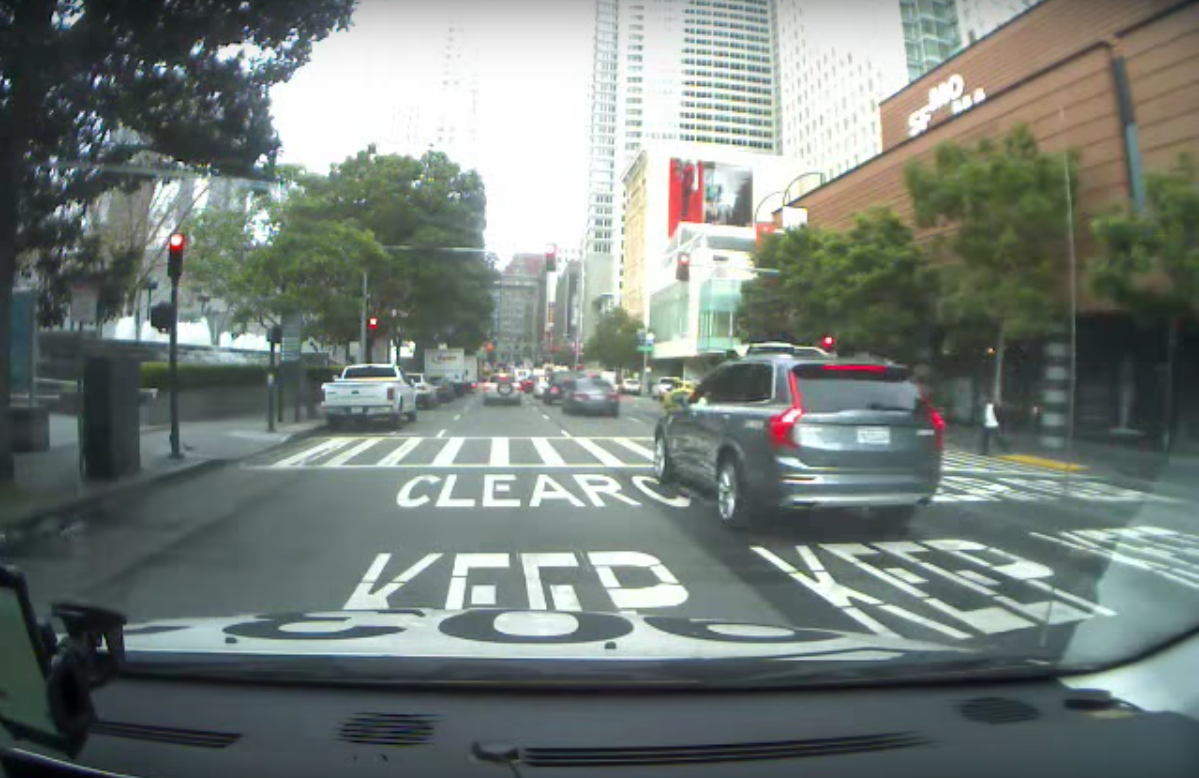 A self-driving Uber car ran a red light in San Francisco, but the company says the human driver in the vehicle was at fault.

The video, first reported by the San Francisco Examiner, was captured by a dashboard camera in a nearby taxi just after the company unveiled a fleet of driverless cars to roam the streets of the city Wednesday. The company said the driver has been suspended and that no passengers were aboard.

“This incident was due to human error,” Uber said in a statement provided to TechCrunch. “This is why we believe so much in making the roads safer by building self-driving Ubers.”