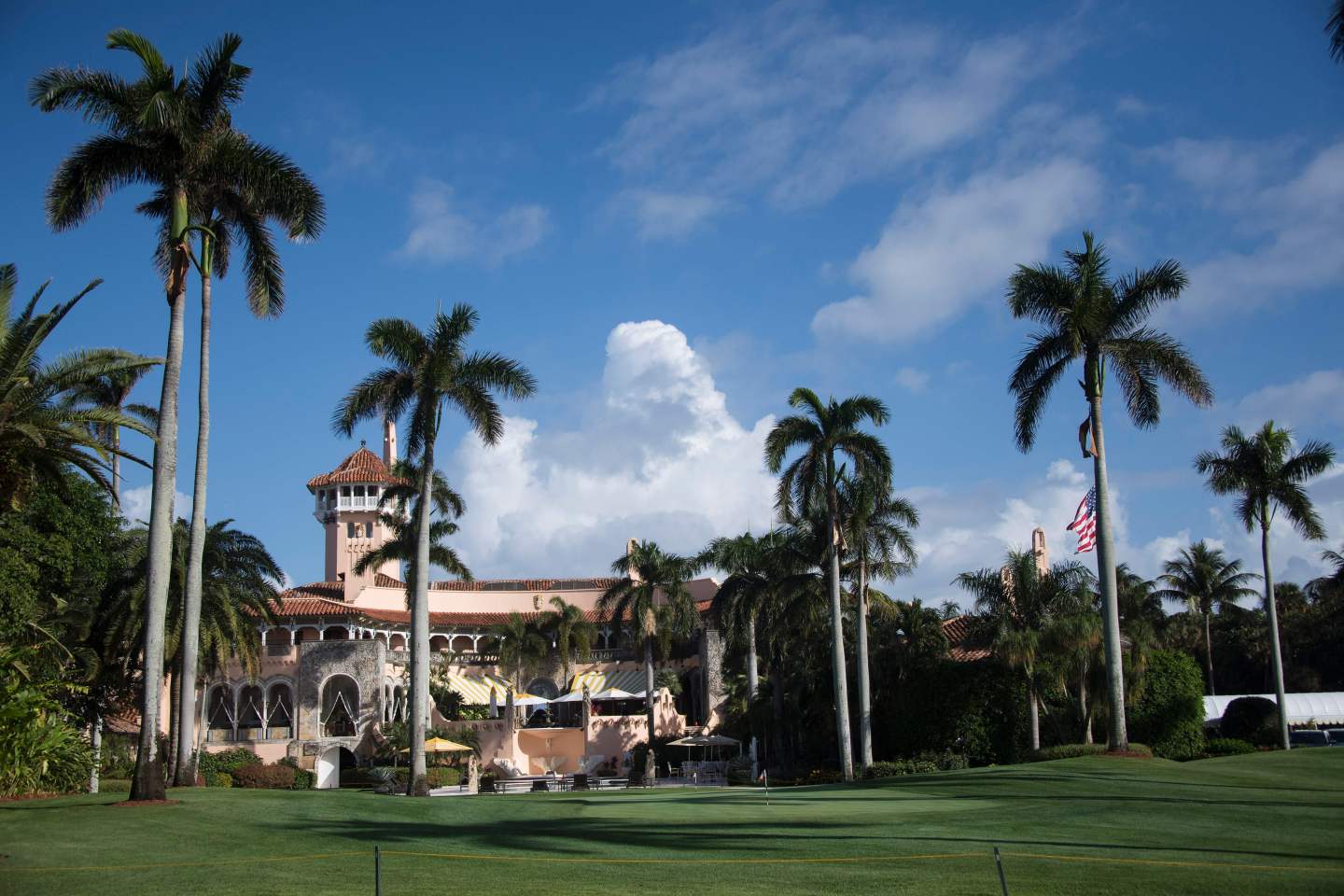 (PALM BEACH, Fla. ) — President Donald Trump’s decision to pull out of the Paris climate agreement could accelerate damage to his family’s real estate empire in the coming decades, especially his properties that lie just feet from the encroaching sea in low-lying South Florida.

The president’s Mar-a-Lago estate, the soaring apartment towers bearing his name on Miami-area beaches and his Doral golf course are all threatened by rising seas, according to projections from the National Oceanic and Atmospheric Administration and the South Florida Regional Climate Change Compact.

Severe damage could come sooner rather than later if the U.S. abandons the international agreement aimed at curbing emissions of heat-trapping gases that cause climate change.

“His properties live off of tourism — golfing communities, places where fat cats go and spend money and hobnob. It’s all related to the tourism economy in South Florida,” said Jim Cason, the Republican mayor of Coral Gables, a small city south of Miami that is aggressively planning for sea-level rise.

“If the beaches are gone or the streets are flooded, it’s going to affect the value of his property,” Cason added. “So as a prudent businessman, he ought to conclude that the science is right and we need to prepare and plan.”

Trump’s 123-room Mar-a-Lago mansion and private club sit on a barrier island with the Atlantic Ocean to the east and Florida’s Intracoastal Waterway to the west. If the sea level climbs by 2 or 3 feet in this century — an amount that falls squarely within scientists’ predictions — that would push seawater onto the mansion’s western lawns. Nearby roads and bridges used to access the property would also be affected.

At some point this century, water is expected to completely cover many of the state’s barrier islands, especially during storms.

The commander in chief’s sea-level headache doesn’t end in Florida. The Trump International Hotel & Tower in Waikiki Beach, Hawaii, is vulnerable too, as is his golf course in Ireland. The president also has business interests in properties near the ocean in Vancouver, Canada; Panama City, Panama; Uruguay and Mumbai, India, according to the Trump Organization website.

But the problem is especially fraught in Florida. Using the worst-case prediction of a 6-foot sea rise, real estate data provider Zillow estimates that 934,000 of the state’s homes, or nearly 12.6 percent, will be underwater by 2100. In Palm Beach, which includes Mar-a-Lago, about 51 percent of homes worth a total of $10.9 billion would be underwater, according to the data.

“We’re already in for a sea-level rise that will put all low-lying coastal areas out of business, and that’s using U.S. government projections,” said Harold Wanless, chairman of the University of Miami’s Department of Geological Science, who has been studying sea-level rise for decades. “At some point in the not-too-distant future, we’ll be leaving Miami … we’re all moving somewhere.”

So far, the threat of rising seas has not affected property values on Florida’s coast. Flood insurance rates are already high because of hurricane risks, but that hasn’t stopped the wealthy from investing in beachfront property.

Big changes will begin when the first bank denies a 30-year mortgage for a coastal property due to surging seas, leading to a “cascade” of other denials, Cason said.

Despite the scientific consensus that the climate is warming and sea levels rising, Trump has publicly called global warming a “hoax” perpetrated by the Chinese to gain an economic edge on the U.S.

Still, Trump has used the threat of climate change when it suited his business interests. He cited sea-level rise in a permit application to build a nearly 2-mile stone wall between the Trump International Golf Links and Hotel in Ireland and the Atlantic Ocean.

Local officials say they don’t have the luxury of ignoring the problem.

“Inaction is not an option for us in South Florida,” said Susanne Torriente, chief resilience officer for the City of Miami Beach. “The streets are flooding and days are getting warmer. It’s not a partisan issue for us. At a local level, we’re being much more practical.”