Apple Is Bringing Its Popular Messaging App to Businesses 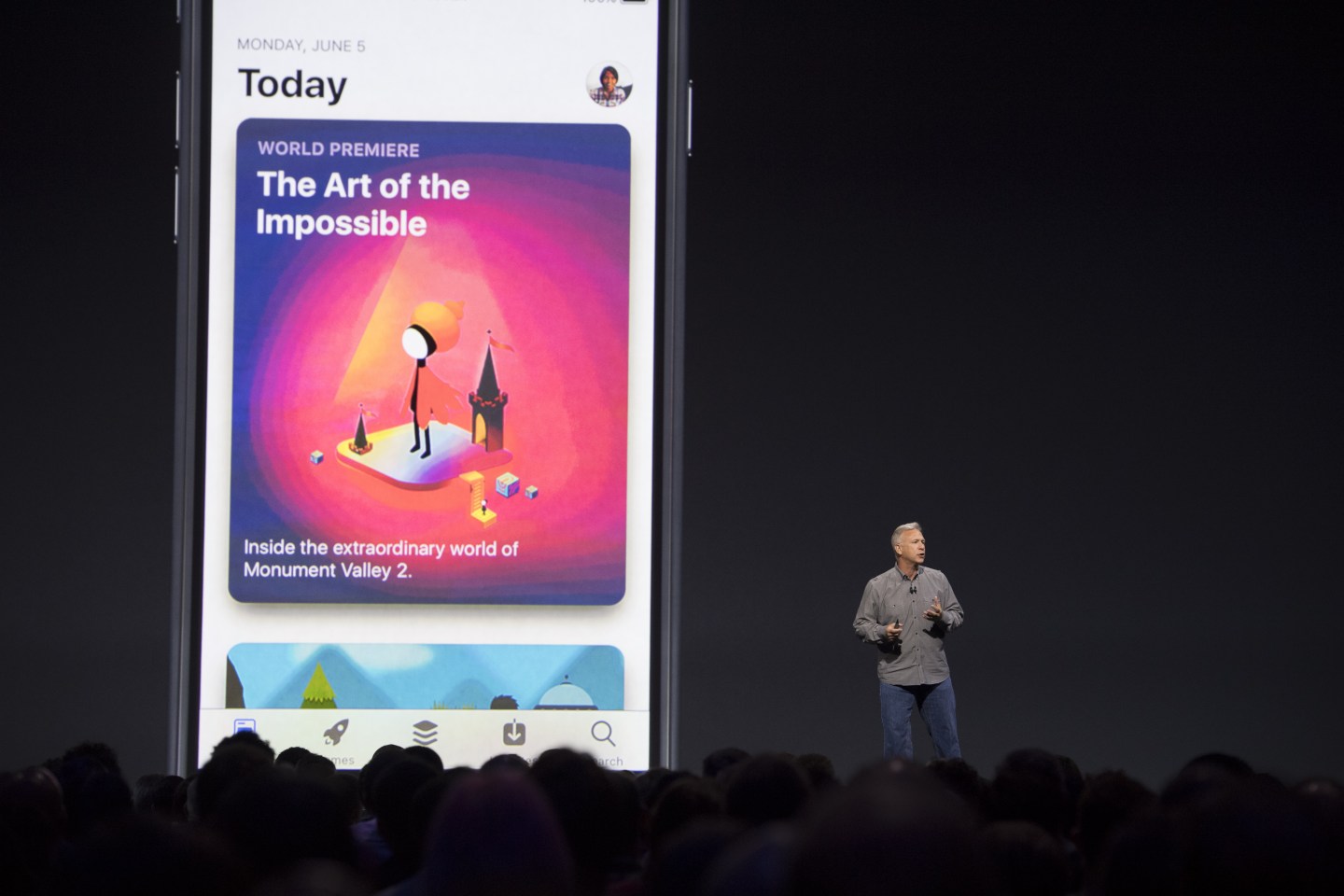 Phil Schiller, senior vice president of worldwide marketing at Apple Inc., speaks during the Apple Worldwide Developers Conference (WWDC) in San Jose, California, U.S., on Monday, June 5, 2017. The conference aims to inspire developers from around the world to turn their passions into the next great innovations and apps that customers use every day across iPhone, iPad, Apple Watch, Apple TV and Mac. Photographer: David Paul Morris/Bloomberg via Getty Images
David Paul Morris — Bloomberg via Getty Images

Apple could be following in the footsteps of Facebook, bringing business conversations to its popular mobile messaging app, iMessage.

According to a page set up on Apple’s developer portal, the company is offering a new tool for businesses to connect with customers directly from iMessage. The new feature, first spotted by TechCrunch, is meant to let businesses chat with customers, provide answers to questions, and complete other customer service requests. Apple also said that businesses can charge customers for services and products using iMessage, possibly using Apple’s mobile payments wallet, Apple Pay, to complete transactions.

The Cupertino-based company said it would be revealing more details about the new service during its annual developer conference, WWDC, which is taking place this week in San Jose.

Apple wouldn’t be the first technology company to bring businesses into messaging apps. Facebook announced a similar feature for its popular messaging app, Messenger, at its own developer conference in 2015. Brands like KLM and Hyatt Hotels started using Messenger to manage customer service requests.

Apple’s next step might be adding artificial intelligence to the business customer conversation. More recently, Facebook has started letting companies build small artificial intelligence software programs, a.k.a. chatbots, interact with its Messenger users. For example, the bots could send and receive texts, or add products to a conversations in order to let users browse merchandise options from a retailer.

Facebook and Apple are both trying to make their respective messaging apps more useful to consumers by allowing them to do things they would normally do in apps made by other companies, sparking speculation this is one of the reasons Apple just announced the ability to make Venmo-like payments to contacts within iMessage.

This strategy is one pioneered by Asian messaging apps like Tencent-owned WeChat, which lets Chinese consumers buy items, order rides, book reservations, and transfer money to friends. The idea is to let users do more within the app so they never need to leave it to shop, check on an airline reservation, request an Uber ride, or book a restaurant reservation.