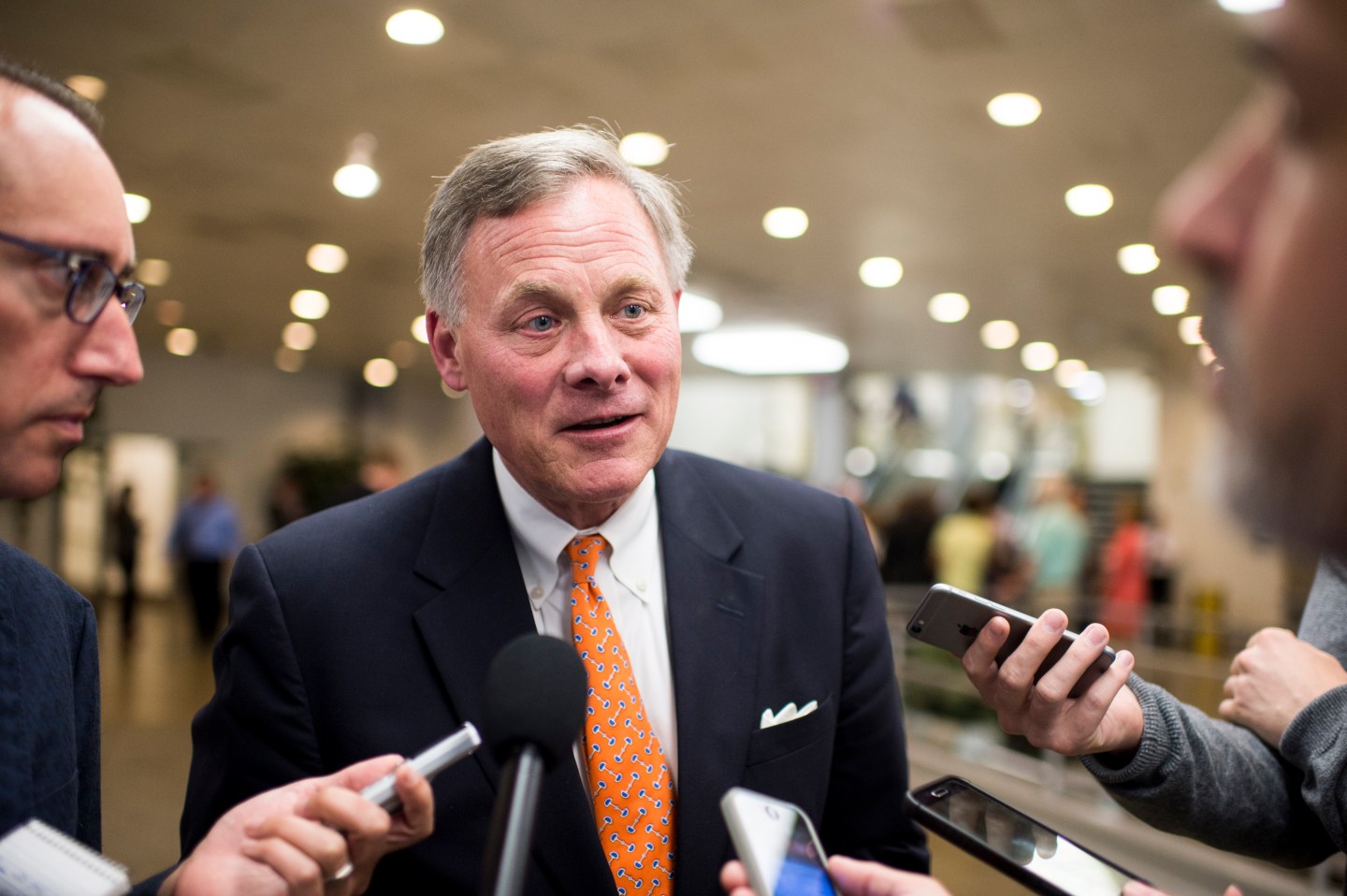 Sens. Richard Burr (R-NC) and Ron Johnson (WI) are the latest GOP lawmakers to wax pessimistic about Congress’ chances of reaching a deal on health care legislation to supplant Obamacare. On Thursday, Burr expressed his skepticism during a local TV interview in his home state of North Carolina while Johnson said he wasn’t “sure [he] would bet on” a package to repeal and replace the health law.

“It’s unlikely that we will get a health care deal, which means that most of my time has been spent trying to figure out solutions to Iowa losing all of its insurers,” Burr told WXII 12 News, adding that the American Health Care Act (AHCA) passed by the House of Representatives last month is “dead on arrival” in the Senate and that he doesn’t “see a comprehensive healthcare plan this year.”

Burr sits on several powerful Senate committees that are involved in health care legislation, including the Health, Education, Labor, and Pensions (HELP) Committee, the Finance Committee, and the Aging Committee.

His and Johnson’s sentiments echo those expressed by a number of Senate Republicans who are wary of the AHCA’s massive cuts to Obamacare protections and programs, particularly its expansion of Medicaid. The independent Congressional Budget Office (CBO) threw another wrench into the Obamacare-dismantling effort last week when it released report finding the AHCA would save the government billions but cost 23 million Americans their health coverage by 2026 relative to current law.

Senate Majority Leader Mitch McConnell said last week that he doesn’t “know how we get to 50 [votes] at the moment,” the threshold required to pass a health care bill in the chamber (plus a tie-breaking vote by Vice President Mike Pence). If just three GOP senators defect, the legislation would fail.