A Common Purpose for Business 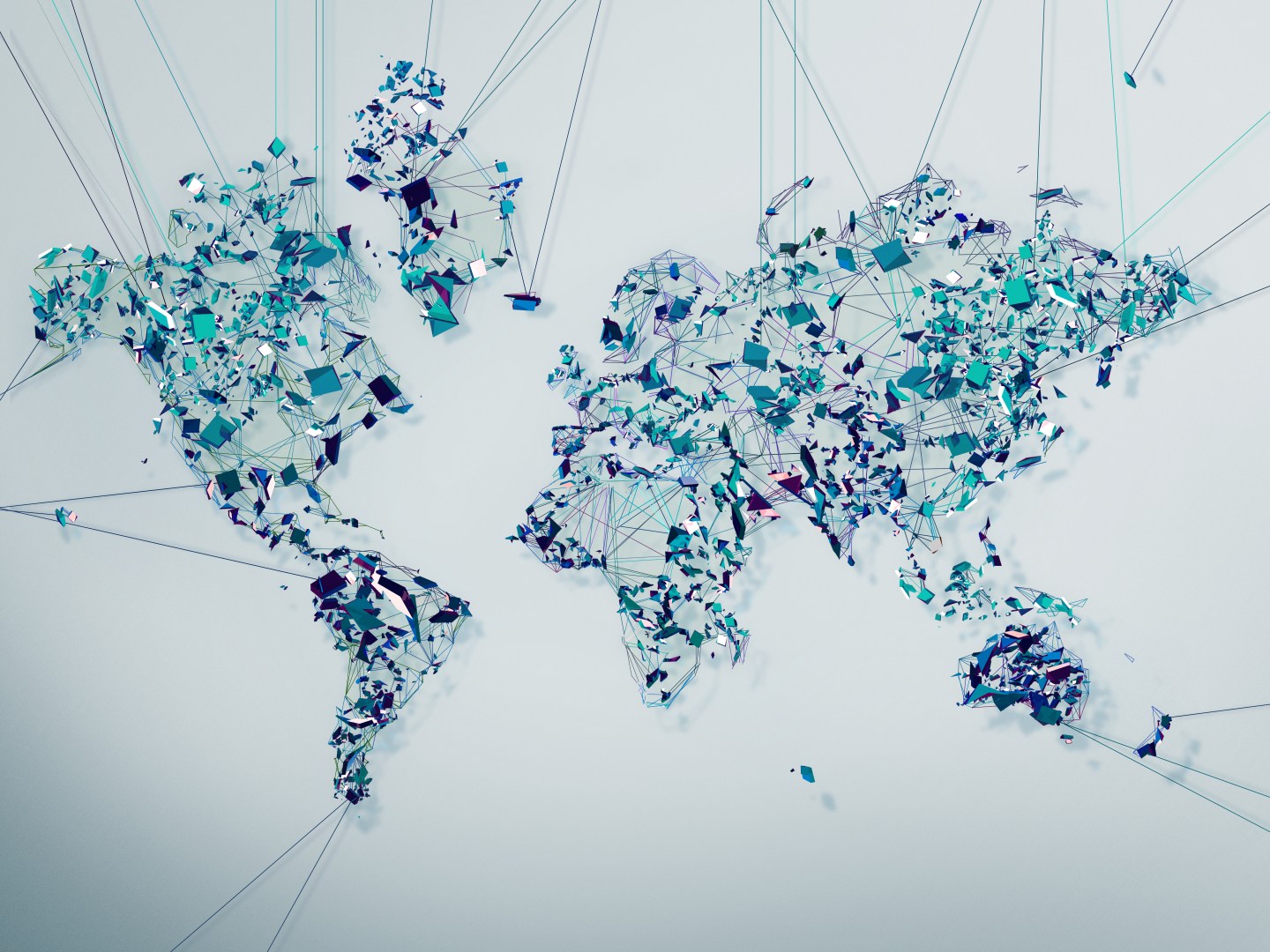 I’m a little late to this one, but there was a good article in strategy + business published May 25 entitled “Common Purpose: Realigning Business, Economies, and Society.” Written by Colm Kelly and Blair Sheppard, it cites a fundamental breakdown in confidence in our economic system. “No matter what your own political perspective may be, our times are marked by a fundamental loss of confidence: in the reliability and impact of economic growth; in the institutions of our interconnected world; and in the apparent ability of government business and civil society to respond.” True dat.

The authors cite three great drivers of post-World War II prosperity—globalization, digitization, and financialization—which from 1945 to 1989 had an extraordinarily positive impact on society… leading Francis Fukuyama to declare 1989 “the end of history.” But history doesn’t end, it turns. The collapse of the Berlin Wall in November of that year, Deng Xiaoping’s “southern tour” in the spring of 1992, the emergence of the global Internet, and the “big bang” of financial deregulation expanded the international trade system to countries with “massive populations, low wage rates, immature capital markets, and nascent market-based legal processes.” The result was large-scale labor arbitrage—moving work from high-cost to low-cost countries. Business contributed to the trend with massive outsourcing.

The Great Recession was the final straw, exposing the flaws in a system designed to maximize GDP at the macro level and shareholder value at the micro level. Both masked growing inequality, massive problems in the workforce, and a deteriorating relationship between business and society. And now technology is threatening a new wave of job disruption, further undermining confidence. “For decades, globalization, technology and financialization worked as a system to create both economic growth and social progress.” But today, the link has been broken.

So what’s the way forward? It starts with metrics, the authors say. “One fundamental assumption of economic theory for at least the last 70 years has been that social progress follows economic growth as traditionally measured. We must now recognize that this is not necessarily true.” They advocated explicit targeting of societal goals, more energy to creating thriving communities, and a move away from the notion of shareholder value as the sole measure of business success.

Easier said than done, of course. But the article neatly dissects the forces that have led Fortune to create the CEO Initiative, as a forum for business leaders to share ideas and best practices for re-forging the link between business and social progress. Conceived at our meeting at the Vatican last December, the CEO Initiative will hold its first meeting on September 25 in New York. Details here.