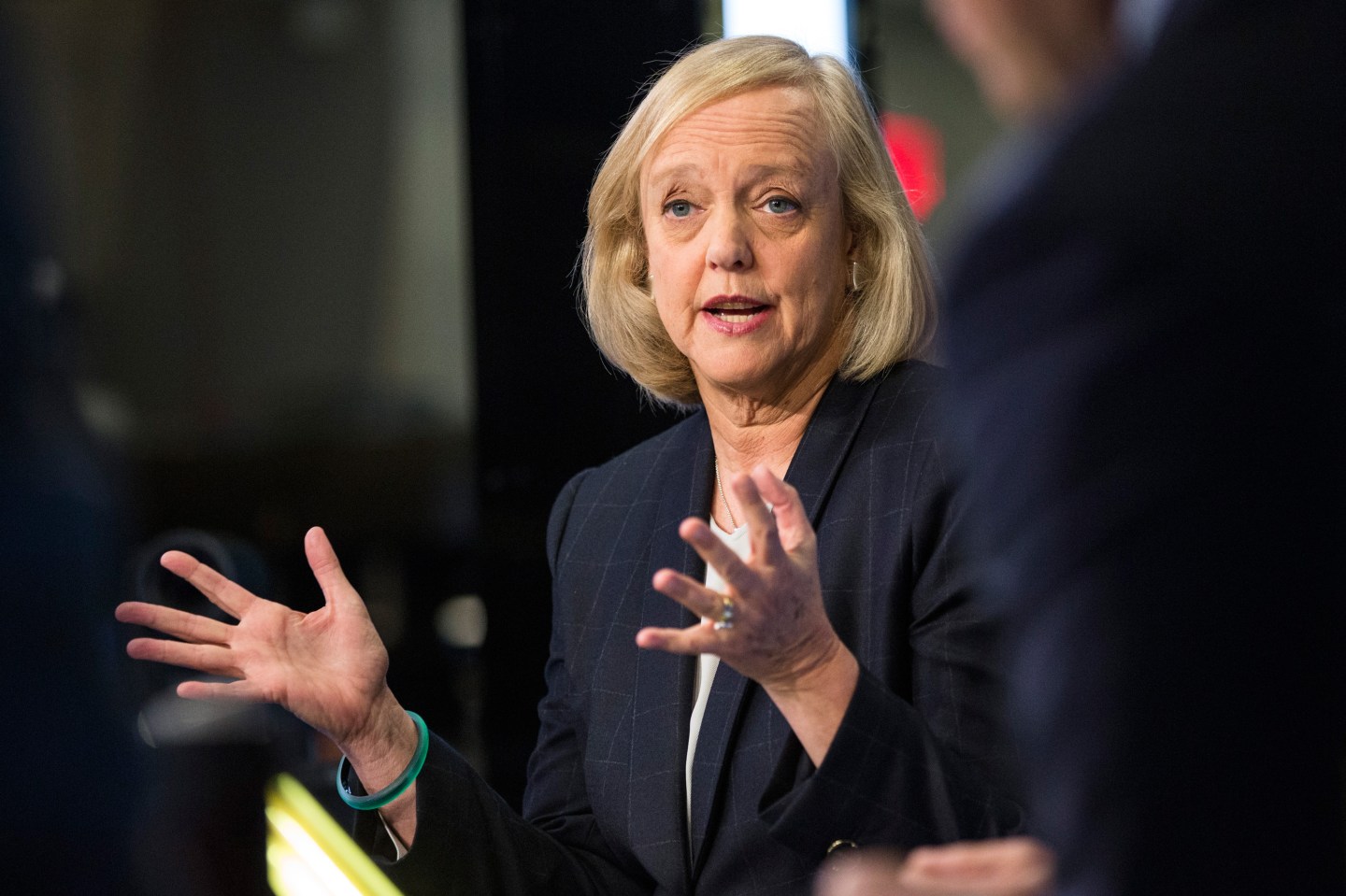 Hewlett Packard Enterprise on Wednesday reported a steep fall in revenue in its biggest business that sells servers, networking and data storage equipment, hurt by tepid demand, intense competition and a strong dollar.

Revenue in HPE’s enterprise group division, largely made up of its server and storage products, fell nearly 13% to $6.24 billion in the quarter ended April 30 — the steepest decline in several quarters.

Under Chief Executive Meg Whitman, HPE has inked a string of deals to sharpen its focus on its hardware business that sells servers, networking and data storage equipment to companies.

HPE — created from the breakup of Hewlett-Packard in 2015 — has shrunk by divesting its technology services unit and signing a deal to sell its software division.

A strong dollar has eroded the value of HPE’s overseas revenue. HPE gets over 60% of its revenue from outside the United States.

Revenue from continuing operations fell nearly 13% to $7.45 billion, largely reflecting the sale of its consulting and outsourcing services business.

Excluding items, the company earned 35 cents per share, in line with analysts’ average expectation, according to Thomson Reuters I/B/E/S.