The Case Against Counting Calories 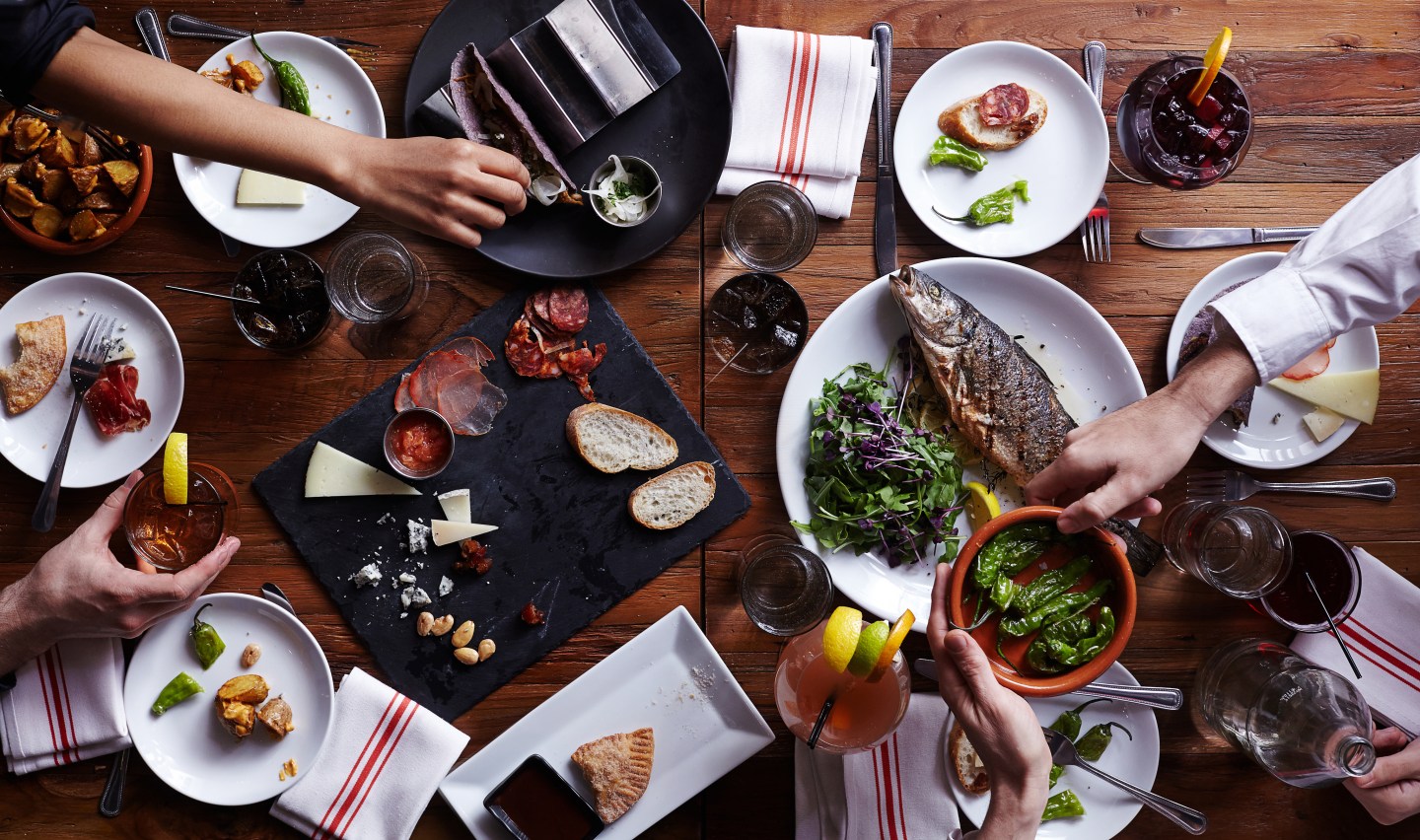 For a while, it looked as if technology’s ability to track, record, and analyze personal data was going to revolutionize weight loss. By providing data, fitness devices and calorie counting apps gave us control. Knowing how many steps we’d taken (or, conversely, how many M&Ms we’d eaten) allowed us to calculate just how far we were from shedding the next pound.

In theory, at least. But what if the data is wrong?

In a new study published in the Journal of Personalized Medicine, Stanford researchers tested the accuracy of seven popular fitness trackers, including the Apple Watch, Fitbit, Microsoft Band, and PulseOn. Across the board, the devices weren’t very good at measuring the real number of calories burned. Fitbit, the most accurate device, had a median error rate of 27% (i.e., if your Fitbit indicates you’ve burned 100 calories, that number is 27 calories off).

Not great. But far better than PulseOn, which had a median error rate of 93%.

For anyone who plans meals around the number of calories they’ve purportedly burned, these inconsistencies are a problem.

But rather than curse the devices for misleading numbers, Ashely recommends reevaluating the decision to count calories in the first place. This extends to calorie-tracking apps. While broadly useful as accountability tools, “we’re not very good at estimating calories in food, either.” Instead, he recommends a more analog approach: make a conscious effort to move more, and subscribe to a diet rich in vegetables, grains, and other whole, healthy foods.

Calories’ relationship to weight loss is itself in flux. For decades, it was believed to be simple: a calorie deficit of 3,500 calories translated into the loss of one pound. But as our understanding of metabolism grows — particularly how the body fights back against weight loss — the neat simplicity of this equation is being questioned.

Today, we must grapple with confounding, often frustrating factors. In a world where exercise can lead to weight gain, fitness trackers can inhibit weight loss, and a “healthy” diet can change based on one’s genetics, it’s more complicated than counting calories. Even if the numbers were accurate.

This essay originally appeared in the Fortune Brainstorm Health Daily. Get it delivered straight to your inbox.