Hollister Saves the Day as Abercrombie’s Sales Continue to Plunge 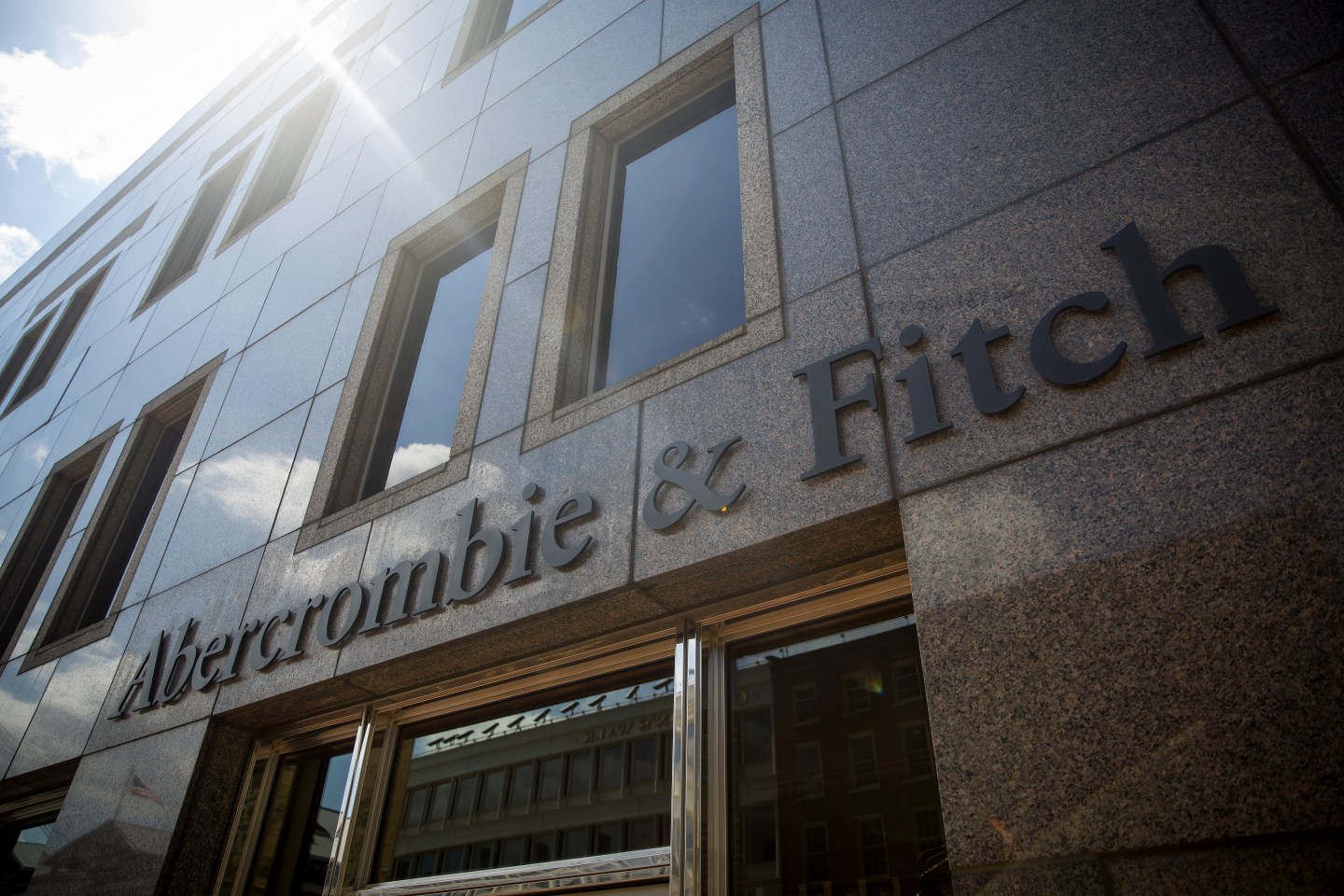 The company said on Thursday that comparable sales at A&F fell 10%, continuing a long deterioration in the namesake business. But Hollister, its California-flavored sibling and a larger brand, saw its comparable sales rise a much better than expected 3%, letting investors breath a sigh of relief that at least one part of its business is rebounding.

The good news comes at a time Abercrombie & Fitch is fielding bids from prospective buyers. The Wall Street Journal this week reported that rival American Eagle Outfitters (AEO) was looking to team up with buyout firm Cerberus to make an offer.

In the meantime, Abercrombie & Fitch CEO Fran Horowitz is looking to fix the namesake business, whose sales have been plunging for years now. A marketing campaign a few months to reposition the now logo-free brand has been a flop and the new AN&F is still struggling to find an identity in a sea of apparel now dominated by fast fashion chains like H&M and Zara. Despite the 10% sales plunge, Horowitz declared herself “encouraged” about A&F’s prospects in a statement.

Horowitz told Fortune that A&N could tap its deep roots from well before its 1990s heyday, when it was notorious for its bare-chested store greeters and provocative catalogs, to stage a comeback. “It is a strong brand with 125 years of heritage of history,” she said in an interview. “It plays very much into the demographic of who were going after – they appreciate the fact there’s authenticity to the brand.”

And echoing comments of her counterpart at Gap Inc, (GPS) where Old Navy has boomed while Gap has withered, Horowitz said A&F can benefit from its sister brand’s best practices. “We see Hollister as a proof point and an opportunity to import some of the learnings to the A&F brand,” she said. Hollister has shortened its production cycle, making it better equipped to compete with fast fashion.

In the meantime, she continues to close stores and building up digital sales, which last quarter generated 27% of sales. Total company sales in the first quarter fell 3.6% to $661.1 million, but that was better than the $651.3 million analysts expected. Excluding charges on taxes and asset impairment, the company lost 71 cents per share, missing the analysts’ average estimate by a cent.

As for the immediate future, it will be tough. The company said the current quarter would “remain promotional” with improvements coming in the second half.