Here’s Why Hewlett Packard Enterprise and LinkedIn Are Joining Forces 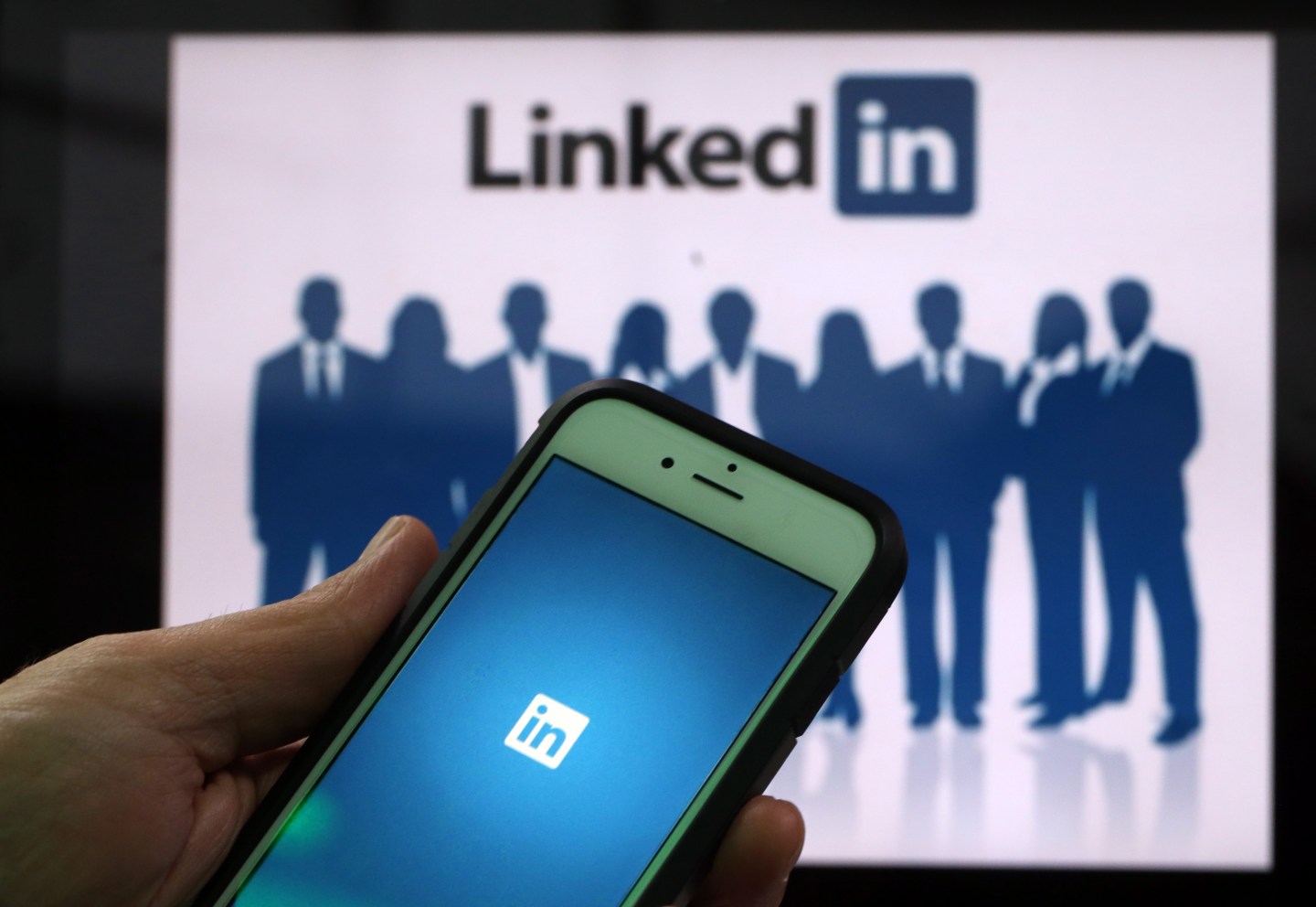 If there’s one thing that big companies can agree on, it’s that data centers should be easier to manage.

That’s why companies like LinkedIn, Hewlett Packard Enterprise (HPE), and General Electric’s (GE) division focused on digital technology have established a new foundation that is intended to make it easier for businesses to buy data center hardware.

The new group, the Open19 Foundation, wants to encourage companies to build data center hardware more uniformly so that it fits in standardized data center racks. Businesses use the racks to house their computing gear, like servers and routers, and the 19-inch rack is the most commonly used, said LinkedIn principal engineer and Open19 Foundation president Yuval Bachar.

Success depends on getting data center gear makers to agree on certain specifications. Currently, there are few standards, Bachar explained.

The establishment of the new foundation comes as data center equipment makers face big headwinds because of the rise of cloud computing. With companies like Amazon and Microsoft selling computing resources on-demand, many businesses have stopped buying as much data center gear as they use to.

The new group is similar to another organization, the Open Compute Foundation, that Facebook (FB) created as a way for huge tech companies like itself and Google (GOOG) to swap data center blueprints. These blueprints are available for free in an open source model, and companies can then use contract manufacturers like Taiwan-based Quanta to build the equipment described in the plans.

Bachar said that the Open Compute Foundation may be a good idea for big web companies like Facebook and Google, but that it is less so for businesses that operate smaller data centers that lack the complexity of their bigger peers.

One selling point for Open19 Foundation, Bachar said, is that participants are not required to submit their server designs to the organization so that others can see them. Instead, sharing information would be voluntary.

Although big tech vendors like HPE, Dell, and Cisco (CSCO) are OCP members, they rarely contribute their data center hardware designs because they don’t want to expose their trade secrets to competitors, Bachar explained.

“They want to maintain their competitive advantage,” Bachar said. Presumably, the new Open19 Foundation would focus on getting members to agree on certain broad standards without them learning how each other specifically builds their equipment.

Although some data center hardware companies like HPE may be wary of working with rivals to create a data center standard, they stand to benefit if it leads to more people buying hardware in general, explained Cole Crawford, an Open 19 Foundation co-founder and CEO of data center startup Vapor IO. Crawford was also a former OCP executive.

While the foundation may eventually lead to companies buying both HPE servers and servers from competing brands, that’s better for HPE than no one buying any servers altogether.