What You Absolutely Can’t Do in Your New Job 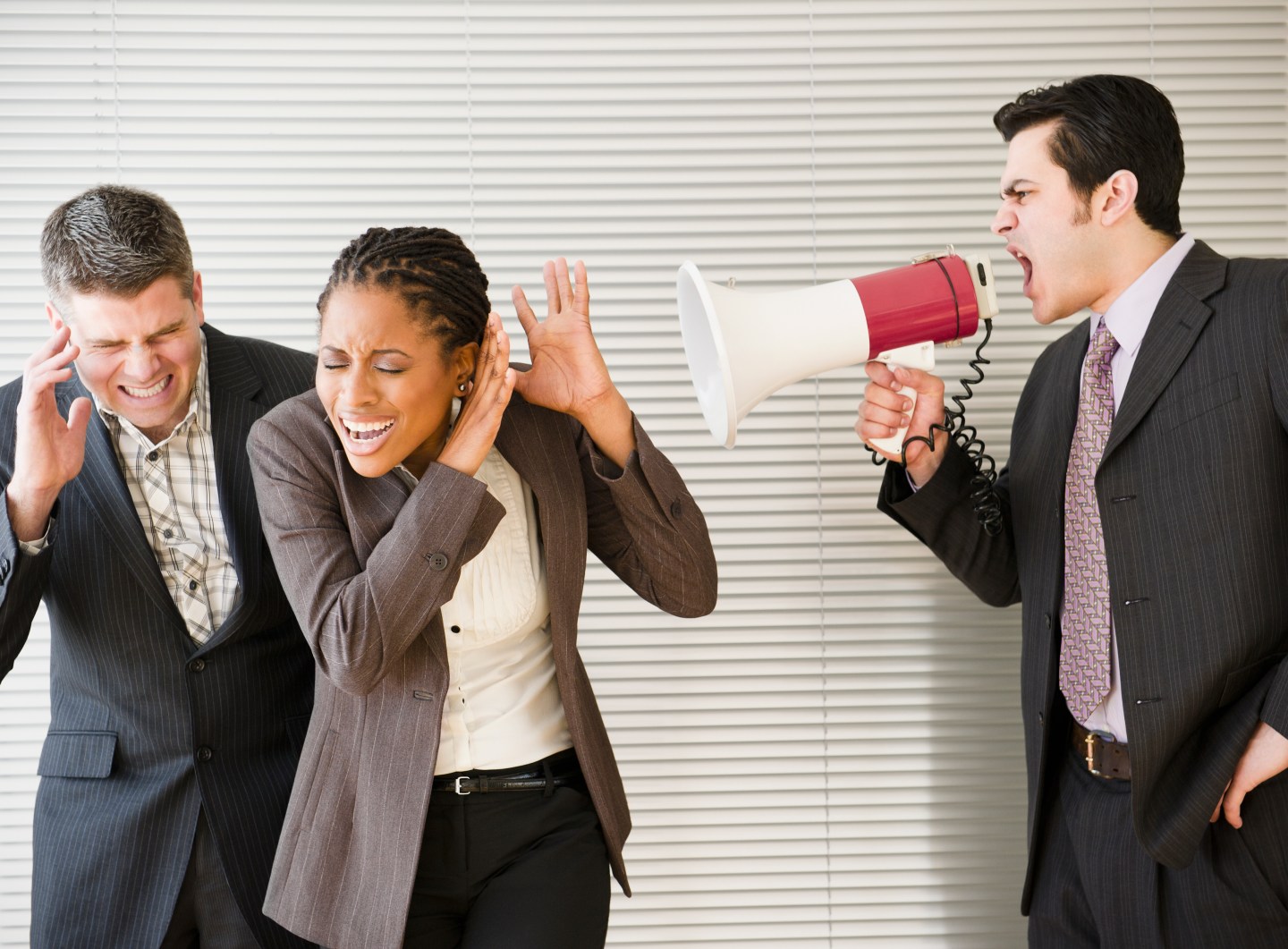 The Leadership Insiders network is an online community where the most thoughtful and influential people in business contribute answers to timely questions about careers and leadership. Today’s answer to the question, “How do you make a great first impression at work?” is written by David Sturt, executive vice president at O.C. Tanner.

Your first day at a new job, and the first few weeks following, can seem daunting as you adjust to a new company culture, people, responsibilities, and workflow. Of course you want to make a great first impression, but from my experience, many come in trying too hard to impress and get started on the wrong foot. There are certain ways to demonstrate your skills and make a quick contribution. Here are three ways to get you there:

It’s frustrating when a new hire joins the company and within the first few days starts pointing out everything that needs to be changed. New hires are eager to show their expertise and perspectives, and the company is eager to hear them—that is why it hired them after all. However, it’s essential to spend time listening first and understanding the business before jumping in with recommendations. Just because your previous company did things differently doesn’t mean those things will work in the same way at your new company.

The employees that perform best take the time to ask a lot of questions. Then when they do share their thoughts and make recommendations, their peers are interested to hear what they have to say because they have listened first and earned the right to be heard.

Hold back your own agenda

It’s also essential not to come in with an agenda of how you’re going to change the company. A number of years ago, we had a new technology leader join the company and within what seemed like days, he started dismantling existing team structures and processes. Convinced that he knew what was needed because of his former experience, he was dismissive of virtually everything to do with the status quo. Within a few months it became obvious that he simply did not understand the dynamics of the business. Trying so hard to shake things up and prove his value, he actually undermined his own credibility. Eventually, despite having a strong resume and good leadership skills, the agenda he had driven failed to deliver the intended results. He became less effective as a leader and subsequently moved on.

Instead of entering your new job with a specific plan of attack in place, think of co-creating this plan with your coworkers who have been at the company longer. Rather than trying to change everything—even if the company needs it—restrain this desire and rally around a shared vision of where the company needs to progress. Then introduce ways you think the company could change for the better. This integrative introduction of smart changes will earn trust and company buy-in before you start transforming your team or the company.

Adapt to the culture

Your new company’s culture is likely to be different from that of your previous company. In your first few weeks at a new organization, take the time to pick up on the social queues and general atmosphere of the office. For example, at companies where people have worked together for many years, they know each other well and may rely on more discussion and higher levels of collaboration to get things done. In other organizations where action and execution are prized, lengthy discussion sessions may be viewed as wasted time.

You would never enter a home in Japan without taking off your shoes. Think of entering your new company like you’d enter a new country: It has its own cultural preferences, and paying attention to them will significantly influence your success there.

As you begin your new job with some professional humility, you will not only make a great first impression, but you will quickly deliver the kind of results that you hoped to when you took the job.